How to stay ahead: embrace new technology early [Opinion] 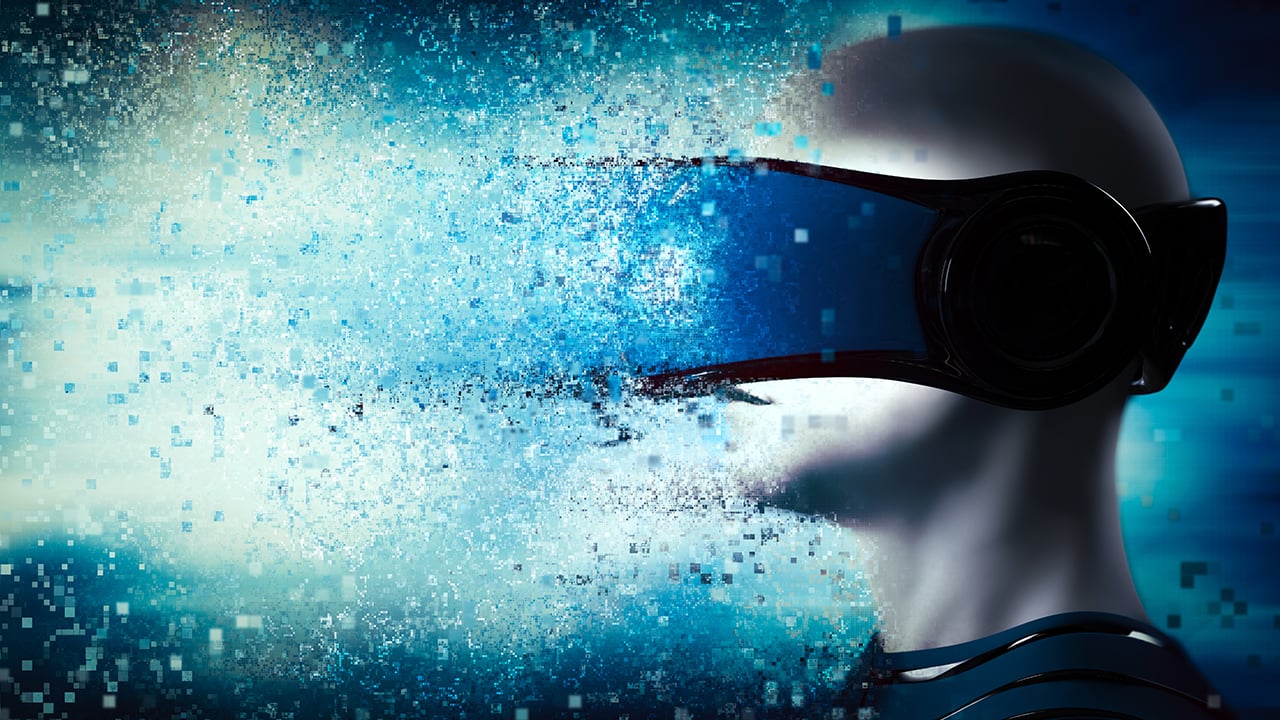 Sticking to what you know lets you carry on as normal, for a time. Embracing new technology allows you to find new opportunities

Opinion: Why resist new technology when you can embrace it and reap the rewards from it?

There’s a saying, “Build it, and they shall come.” It is a phrase that is often used to describe or philosophise over what a business should do when it comes to buying new equipment or a new system. It is also one of the most misquoted phrases of all time. It did not come from the annals of Roman history or other ancient wise persons musings. It did in fact originate from the film Field of Dreams (1989), and in its most popularised form has been a grand misquote ever since.

What relevance does this have to production gear? Well recently we ran a piece about how 8K is visually better than 4K, prompting many disagreements with the proposition. One point that was brought up was that current clients are perfectly happy with HD in many cases, and can’t tell the difference with higher resolutions. Even 720P is enough, apparently. In other words, excuses are being found as to why equipment should not be upgraded any time soon.

Now, quite often the misquoted phrase above could be said to be a load of old rubbish. But in this particular case I beg to differ. Early adoption in the video industry allows you to get a head start over your rival businesses. I would challenge any reader here to tell me of a case where an early adopter of a new technology to sell to clients really lost out? Even with 3D there was demand for experts, even if that has waned now. When HD first came out, did the early adopters of HD cameras lose out? Some may say that existing clients didn’t want it at the time. But there’s that pesky phrase, “existing clients”. The new technology allowed the early adopters to do two things.

Firstly it allowed them to gain new clients who did want HD. Secondly it allowed the early adopters to get a head start with the workflow and shooting practices that HD brought. While late adopters were scrabbling around later on, people who bought into HD early on were already ahead and had refined their processes. The same analogy could be used for drone based video, too.

I know this from painful first hand experience, since I was originally an HD sceptic. It would take years for it to catch on I said. And besides, nobody can really tell the difference at conventional viewing distances. Ring any bells? Sound familiar? It should, because these are the same reasons people give time and again for avoiding newer technology such as 4K and 8K.

The result of my stubbornness was expensive SD gear that quickly lost value, despite being an amazing system, and I had to scramble around to catch up, meaning that camera and editing equipment upgrades had to be taken all in one hit. It was a mistake I vowed never to make again, instead coming to the realisation that each new technology should be examined without prejudice or dogma getting in the way.

However, there is a converse side to what happened, and I wasn't a complete luddite. The SD camera in question was the first iteration of Sony's XDCAM series, the PDW-510. By being an early adoptor to the tapeless revolution while many others stood on the sidelines and watched, often telling me that tapeless systems would never catch on, I gained knowledge and became a 'go to' 'expert' on the subject, leading me to work alongside Sony as one of their ICE representatives, as well as giving seminars on the subject, which then lead to more work with other companies. A clear case of early adoption making more money, not less. 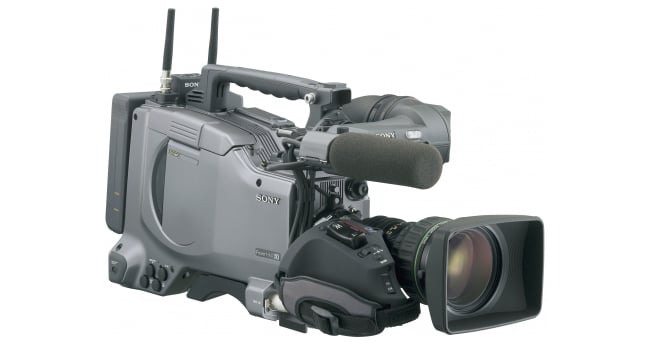 Tapeless cameras would never catch on, they said

Some questions to ask of new technology such as VR, 4K and 8K are;

1. Will it get me new clients?
2. Will it help me to produce a better product?
3. Does it allow me to offer the client better value?
4. Will it allow me an opportunity to charge for a premium service?

In all cases the increase to 4K and 8K means that the answers to all those questions is a resounding yes.

Will it get you new clients? Of course. You need to seek them out, but premium clients with specialist requests and uses are out there. Will it help you produce a better product? Of course. You are future proofing your clients investment, becoming known as the 'go to person' for the new tech, as well as giving yourself the opportunity for much more flexibility in post too. Does it give your client better value? See previously. You are future proofing what the client is paying you to do. If a client wants 4K or 8K and you can't do it, but your rival in the next street can, who are they going to hire? And you can bet they'll go back to them for their none 4K or 8K projects as well!

How many times has a client come to you and wanted a re-edit of an old video, only for you to find that the footage is in SD? It has happened to me countless times. It isn’t the clients fault that it was the only technology available at the time. But shoot 4K or 8K now and let’s face it, you won’t be looking at it in 10 years time wondering how on earth you’ll intercut it with the new stuff. 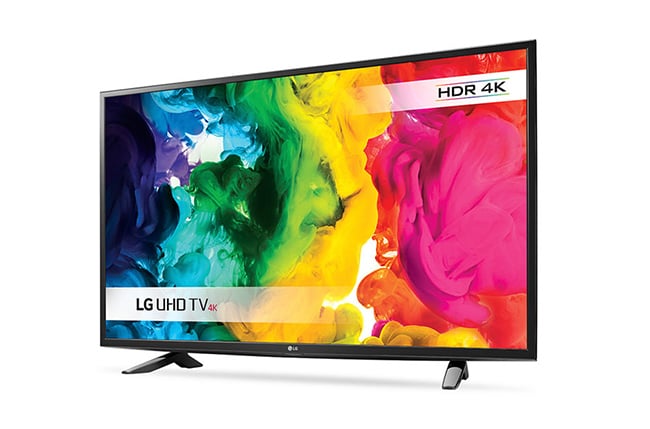 Inescapeably, people are buying ever bigger screens both for gaming and the cinema experience in the home - LG

Televisions are getting bigger

Peoples televisions are getting bigger. That’s the inescapable fact from sales figures. Own an X-Box? Maybe you play split screen FPS games? Maybe multi-angle TV for sports will become more prevalent? VR is becoming bigger, too, and the proposal of having the much easier to deal with 180 degree VR may well take off and be viable for narrative work. These are all very sound reasons why resolutions as high as 8K and beyond are beneficial. In fact not just beneficial, but in the case of VR absolutely essential.

Technologies such as 4K and 8K, and even VR are not like VHS and Betamax where you can invest in the wrong format and be left with a load of gear gathering dust. They are generalisations of technology, and since we now work in a file based digital world it isn't the same as being left with a deck that can only read Betamax or DVC-Pro tapes.

Resistance to new technology generally comes from knee jerk emotion, and not from truly rational thinking. It is simply impossible to make a judgement about what clients will want tomorrow if your mindset is well and truly stuck in the past or the present. As video production people we work with technology. Clients pay us for our knowledge of that technology and how to best use it, and we are doing them a disservice if we don’t fully keep abreast of things or embrace the new opportunities that advancements bring.

Not all new technology will be a success. But don't dismiss things out of hand just because you want to resist having to buy new things.