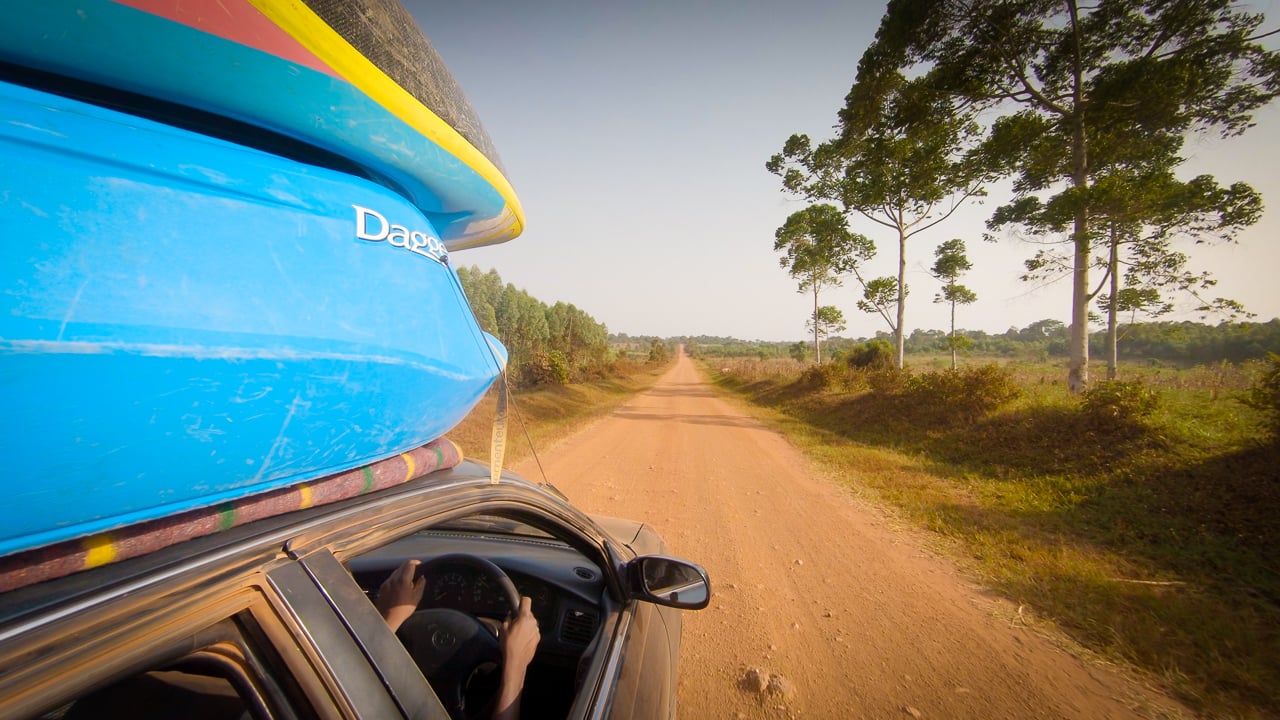 The convergence of stills with video and vice versa has been a topic of hot contention for some time now. But are there times when taking stills from a video shoot is actually a viable and useful way to obtain photographs? Former sceptic Simon Wyndham now thinks so.

We have discussed the use of very high resolution video for grabbing stills before on RedShark. I must admit that I am one of the sceptics. Or at least I was until a recent trip to Uganda.

I visited the Jinja district, mainly the villages around Bujagali for a white water kayaking holiday on the White Nile. A huge volume river that will soon be flooded once again by a new dam, which will destroy many of the existing world class rapids there. Problem. I was travelling light. Apart from my kayak and paddles, I would be travelling hand luggage only for convenience, and I couldn’t fit in my DSLR and big lens.

This meant that any wildlife photography (and there is a lot of wildlife) would sadly be out of the question. However I would be taking my GoPro Hero 6 to capture the usual holiday video shenanigans (when I remembered to take it to the river, or refit the side door after using it on the Karma gimbal. But that’s another story.) 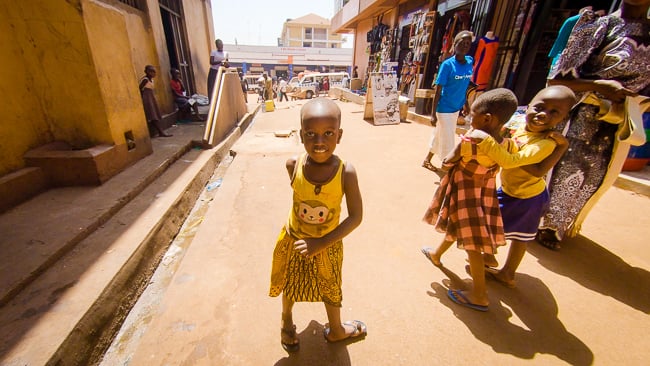 Taking the pressure off

Because I was videoing a lot of the time, and I was busy enjoying my holiday, I really didn’t want to be bothered switching from stills to video mode all the time. I was there to relax, not to put myself under pressure to get the video of Planet Earth 2 and the stills of Ansel Adams. But I figured I could still get some useful stills from the video for the following reasons.

Previous to leaving the country I had been experimenting with both the DaVinci Resolve 14 and ReVision Effects ReelSmart Motion Blur filters. These both work incredibly well, meaning that you can shoot your video at pretty much any shutter speed, and dial in the motion blur you want in post.

Far from my original thoughts about using ND filters on the GoPro, I decided that in the bright sunshine of Africa I would let the camera use whatever high speed shutter it required and then add the motion blur to the video later, while ensuring that I could grab stills with perfect sharpness. Okay, so GoPro video is not the same as a raw DSLR file, but the 4K resolution (more if you use the camera in 4:3 video mode) is a smidgen over 8 megapixels. More than enough for many uses, including what most people do with stills these days - upload to a social media service or online gallery. 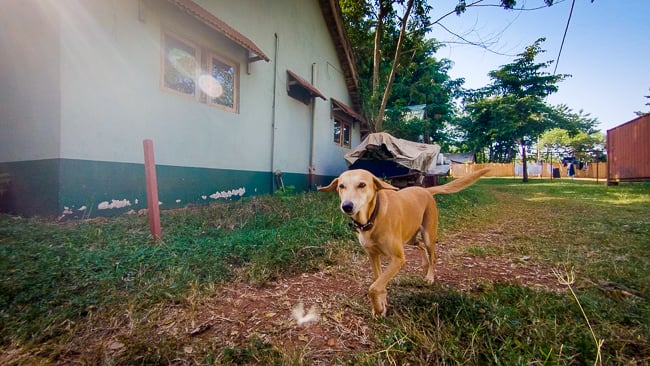 The impression of motion is much easier to capture with a stills grab from a choice of frames, made easier by tracking the subject with a gimbal

The best camera is the one you have with you

I know that some may think that going to such a country requires the best camera possible. But the joy of such a place is in the actual first hand experience, rather than seeing everything through a viewfinder. My only regret was that I did miss some good wildlife opportunities as a result. However…

On returning to the UK I went through the footage to pick out some stills, and it was here that I made a few discoveries about the advantages of getting 'photos' in this manner, especially with a camera as unobtrusive as a GoPro.

The first advantage is well documented. The ability to grab pretty much exactly the moment you choose. Even a frame here and there can be the difference between the facial expression you want, and the one you don’t. Things aren’t always perfect, but you have much more choice doing things this way. 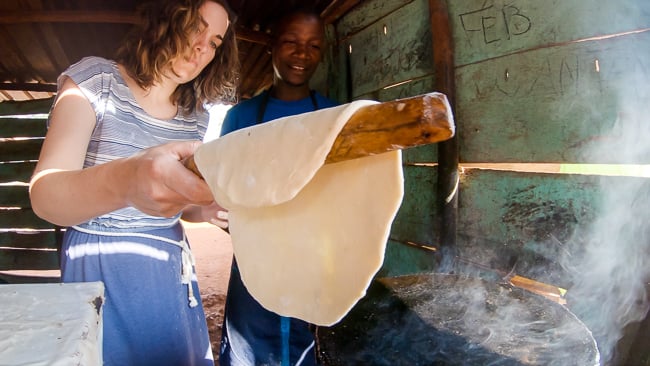 Not exactly Rick Stein, but being able to capture Emily being taught to make chapatti's as a video sequence, while being confident of also being able to pull usable stills helped take the pressure off.

But the one advantage that stood out above all else was how candid the stills that I could grab were. People, including the ones I was travelling with, were going about their business and not really giving the camera a second thought. I could grab moments that would be very difficult to pull off with a great big stills camera. Additonally there was a sense of motion within the shots because I could choose the exact frame I wanted, as well as the subject matter being more relaxed.

Of course, video grabs from a low bitrate camera such as a GoPro cannot be manipulated in the same way as a raw DSLR file. But a raw DSLR file is no use if you didn’t manage to capture the moment in the first place!

Previously the two main arguments about using video for stills were that different shutter speeds were required for the two disciplines, and that often the requirements for the shots were different. Now I don’t necessarily believe this to be the case. For example, as has often been done with RED cameras, you can create a dedicated stills shoot, but shoot video for the shot instead, ensuring that you are able to choose the exact moment of movement or facial expression you need. In other words video for stills doesn’t necessarily mean ‘make a video and also aim to capture stills at the same time’. It could just mean using the video capabilities as an incredibly high speed indefinite sequential shutter.

But it could, depending on the project mean just that. Put another way, don’t write off the possibility of simultaneous video and stills capture, because all projects are different. More so now that 8K is coming increasingly to the fore. Calculating motion blur in post does need rendering right now, but it’s not a huge issue. It can be done at the end of a project, and computers will just get faster at doing it. The caveat with this is that as far as more candid shots are concerned, this may be more tricky with a great big raw video capable camera than something as tiny as a GoPro. 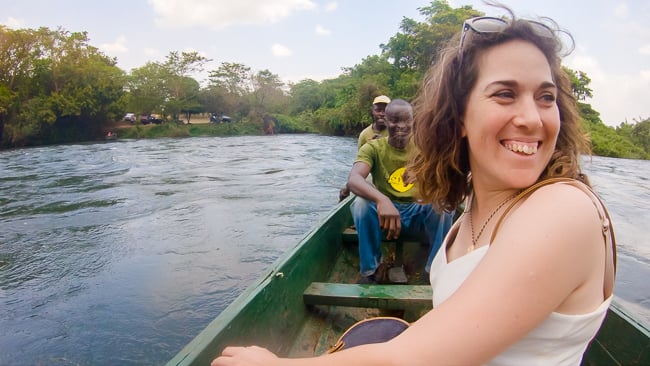 But still, pardon the pun, it is easy to imagine a corporate client wanting decent stills from an event or presentation. I have had such request in the past but have politely declined. This is an altogether different proposition with much higher resolutions, dynamic range, and bit-rate, with video taken at higher frame rates and shutter speeds.

As a past sceptic of such methods I do now believe that in the right circumstances it is perfectly viable to capture video and dual purpose stills. Whether you do such a thing will, as always, depend on circumstance. But the important thing is that we actually have a viable option to do that now. If you need it.