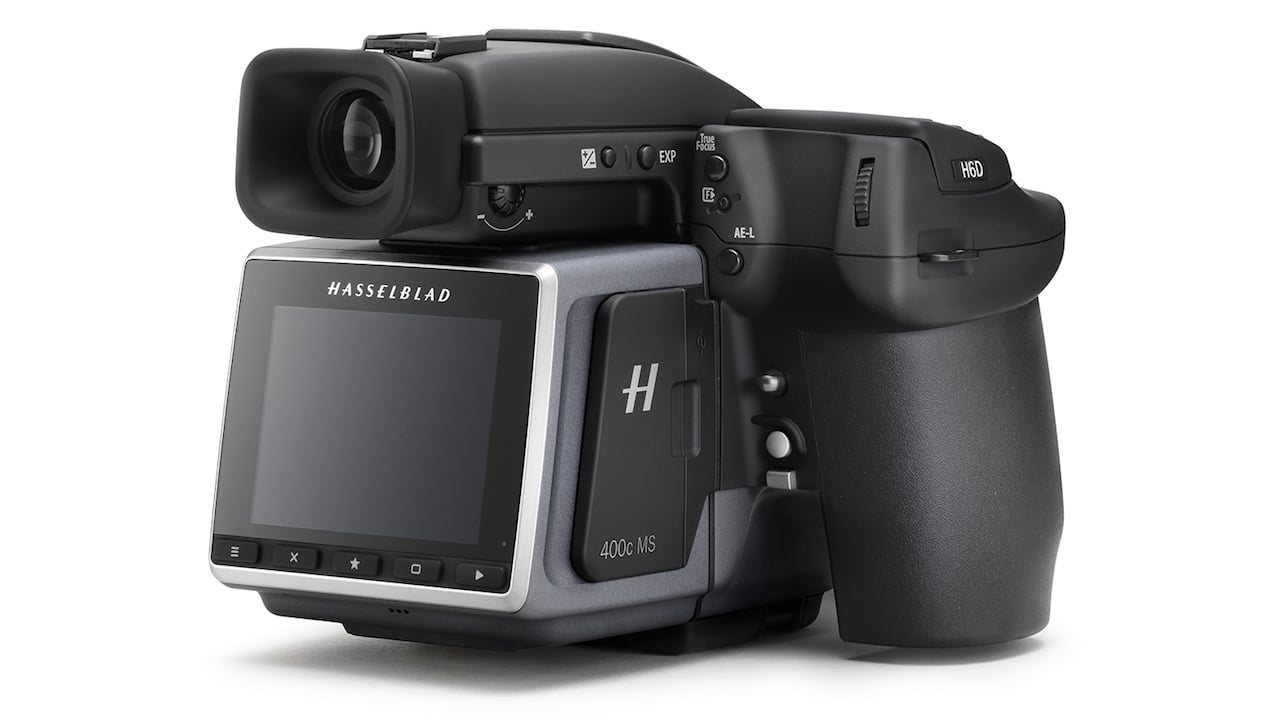 The new Hasselblad HD6-400c: for those times when only 400MP will do

Hasselblad has followed up the Multi-Shot version of its H5D camera a few years ago with a new version of its H6D that will  produce a mammoth 16-bit, 400 megapixel, 23200 x 17400 TIFF file.

How much memory does that take up? 2.4GB per picture, since you ask, but then many things about this camera are fairly enormous. Somewhat inevitably, that also includes the price, which at $47,995 (or € 39,999 and £ 36,250 depending on where you are) can be fairly assumed to be breathtaking as well. It also weighs over 2kg fully loaded, so is hefty in all areas.

It’s built around a 53.4 x 40mm 100MP CMOS sensor, with an ISO range of 64 to 12800, 16-bit colour data, and 15 stops dynamic range, but it’s that multi-shot capability and enormous picture resolution that really makes this version stand out.

Multi Shot technology essentially uses a piezo actuator to move the sensor by one or just a half a pixel. This GRBG capture results in a lot more colour information per pixel. A 4-Shot mode sees the sensor move in a circle to return to the start and produces a 100MP, 11600 x 8700 image with accurate colour data and taking up a meagre 579MB. The 6-Shot mode adds two further half pixel horizontal and vertical movements which are then stitched together in Hasselblad’s Phocus software into the 2.4GB, 400MP giant.

As Hasselblad points out, it’s not the most flexible of shooting formats, requiring tethering to a host computer, a static subject, and a controlled studio environment. But the resulting images could be something quite startlingly detailed and the company is already talking about rental rates that start at $399 a day for those that only occasionally need to work in 23200 x 17400.