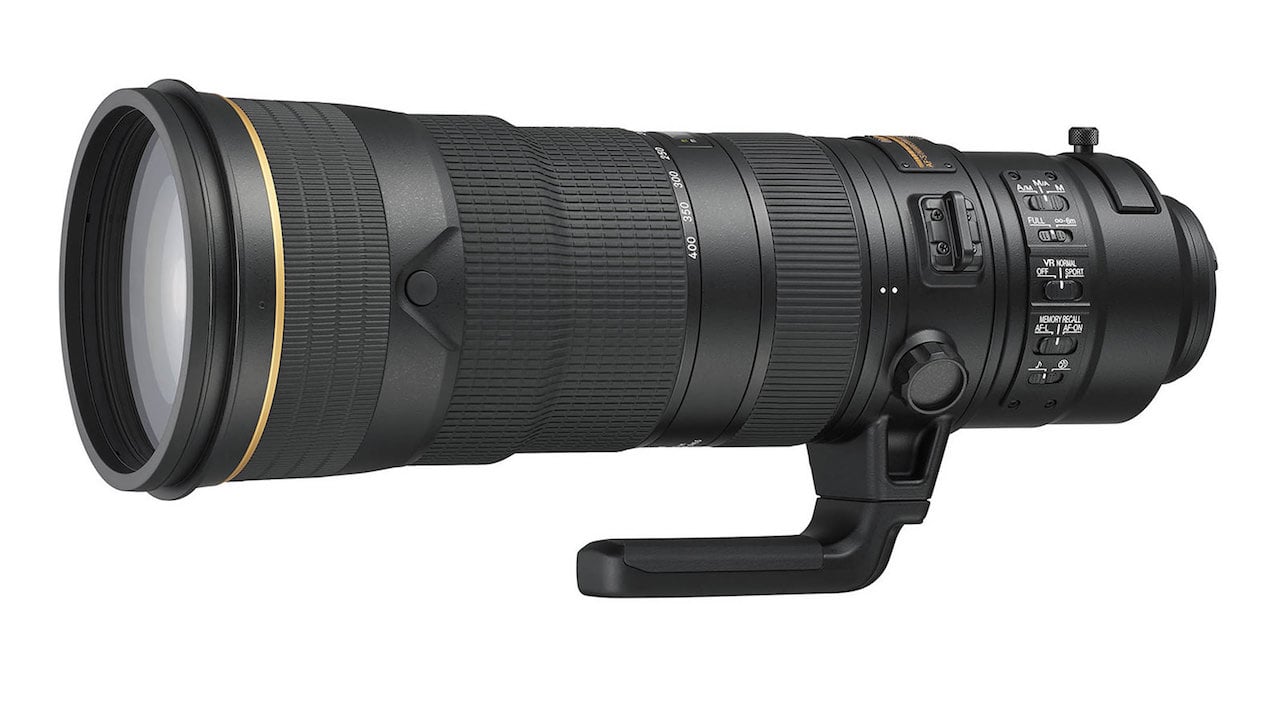 CES never disappoints. And for our segment of the industry, CES sets challenges annually. This 2018 show was no exception.

CES 2018 brought the usual array of gadgets, gizmos and wow toys. Personally, I want a fleet of robots to carry my gear and set up lights. We have to remember the C in CES—consumer. It is a show about what consumers will be seeing and more importantly how to create demand in consumers for those products.

In that regard, content creators need first to look at CES trends and the manufacturer-driven future before a deep dig into product releases pertinent to us.

The market is unquestionably being readied for 8K over the next few years. I would like to build a room just to fit the LG 88” 8K OLED TV but we will more likely find ourselves building acquisition, post production and delivery mechanisms instead. While numerous hurdles still exist to 8K, and it is hardly likely to become ubiquitous in the near term, CES trends have shown us how fast paced technological development has become.

4K isn’t even news any more. Many of us just ogled 4K video a few years ago when it made the first appearance on the consumer dream list. Yet the move from HD to 4K was far more rapid than the move from SD to HD.

In our CES coverage, we noted Samsung’s 8K AI upconversion technology and that is something to watch over the next product cycle.

It’s only been a year since manufacturers started showing off HDR-capable TVs and now we are striving to create HDR workflows even in the face of competing HLG, HDR10 and DolbyVision standards. That’s another role of CES, by the way: It compels us to create the content be it 4K, 8K, HDR, VR or AR.

Now having briefly looked at the trends, let’s turn to some specific production-centric announcements.

One of the reasons that one would shoot a small mirrorless camera is its portability and adaptability to a wide scenario of shots. Low light is of great importance. And Panasonic bringing its Varicam dual-ISO sensor to the mirrorless camera doesn’t just increase sensitivity but it also lowers noise. And don’t forget 10-bit internal recording. With rumored mirrorless offerings from Canon and Nikon to come this year, this will become an even more competitive segment of the market.

There are always TV announcements—Sony, Panasonic, LG, Samsung, TCL—all the usual players. LG showed a 65” rollable OLED screen. I recall once owning something like that—it was called a movie screen. They all have a consumer wow factor yet for us the content-creation implications remain the same.

DJI showed a couple of great gadgets which bridge the consumer and professional ranges. They have improved the Osmo Mobile for cell phones with the Osmo Mobile 2 and kept the price at $199. And the Ronin line of stabilizers has been augmented with the Ronin-S, DJI’s first single hand gimbal for lightweight mirrorless and DSLR cameras.

Of the storage solutions shown, most pertinent to us the the LaCie DJI co-pilot, a $349 wireless 2TB backup solution for DJI drones. It has a small screen basically just for preview but can be a useful tool in drone videography.

And lastly, while we’re talking about lenses, Nikon showed off its new AF-S NIKKOR 180-400mm f/4E TC1.4 FL ED VR super-telephoto zoom lens. Aimed at high-end sports and wildlife photographers, it includes Nikon's first ever built-in teleconverter and performs such neat tricks as using the outer row of AF points are activated as cross-type sensors to significantly enhance the AF coverage throughout the frame when coupled with cameras such as the D5, D500, D850.

Cost of all this cutting edge tech? $12,399. Sometimes the word ‘consumer’ is relative.