How to make amazing videos with action cameras - part 1 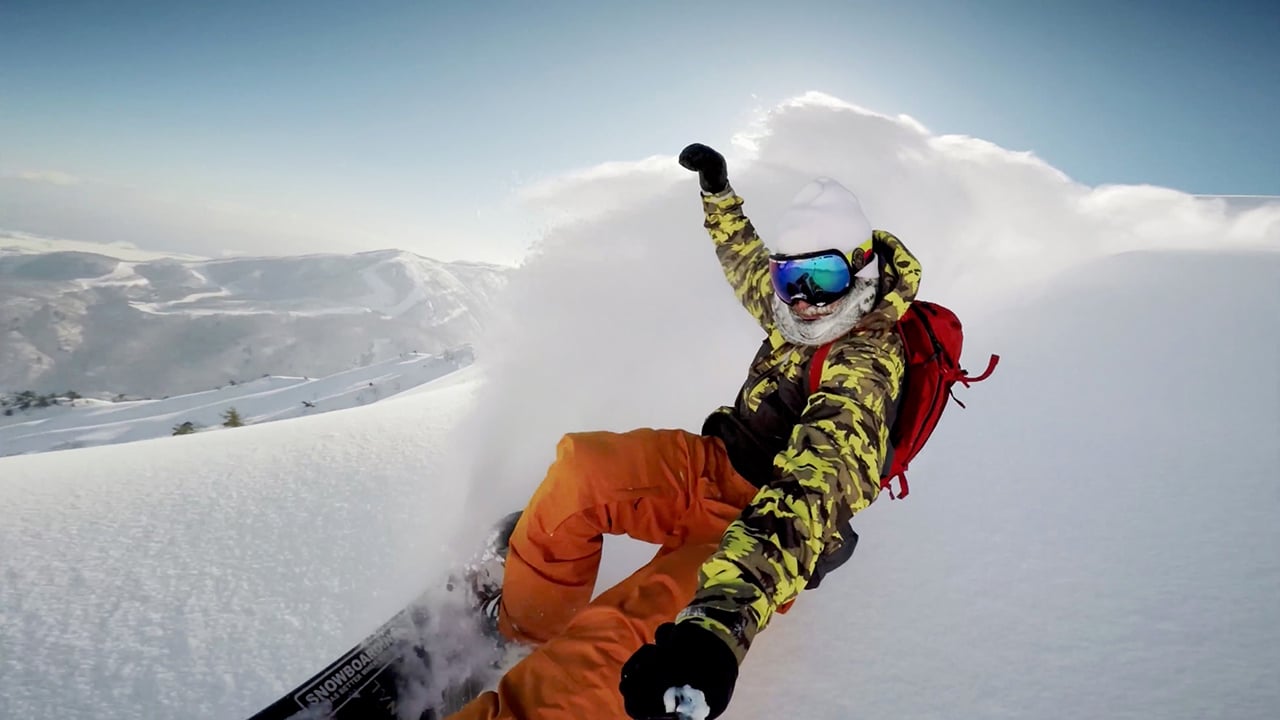 Struggling to get good footage with your action camera? Read these essential tips.

Like many people who have seen various GoPro style videos on YouTube and Vimeo, I will often switch off immediately. If I am to be fair, much of what we see produced by these cameras online is made by people who aren’t really trying to create masterpieces. However, I do know that some people would like to know how to make their action cam videos a little more interesting. Regardless of the camera you use, it can be made to sing, if you use it right.

The rules of the game

It won’t come as any surprise to read that one of the core elements of making your action camera videos more interesting to watch is the same as that for any other video. Whether you are shooting on an Arri Alexa or a Fisher Price camera, it really helps if you have something interesting to film in the first place. A good number of people who use these types of camera are involved in adventure sports such as mountain biking, skiing, diving, climbing, kayaking, etc. Therefore much of the time interesting subject matter shouldn’t be hard to come by. Of course this isn’t a hard and fast rule, as attested by GoPro, which has stated that general lifestyle videos are now a growing area of focus.

But that doesn’t mean that you should just film any old stuff. Think of it like this, even a film that is wall to wall action needs some sort of plot, even if it is basic, an angle to take, or a theme. For example, not everybody is a world class athlete in their chosen sport or activity. Yet some of the more compelling action cam videos I have seen are when the filmmakers know they are a bit rubbish and use this to make a funny, and entertaining video to watch.

If you are pretty good at what you do, make the most of it. But still try to find an interesting theme rather than just “Our trip out one day”. The edit below is by white water kayaking ace Bren Orton. Using a deft mix of drone footage mixed in with some ground based helmet cam shots, he has based his theme around summertime playboating, pulling off tricks as they go down river. Bren is an ambassador for the companies that he represents, and yes, he is a world class kayaker, but he is not a professional filmmaker, and so this makes a good example to show here.

An action cam is not as versatile as a normal camera. But that’s not necessarily a limitation. Instead it is a catalyst for your creativity. After all, what is video if it isn’t creative? Therefore what can be done with such a small camera?

Creative shots are certainly one aspect of things, but raw coverage is another. An action cam is not as easy to set up for incredible quick grab shots as a ‘proper’ video camera. I realise that by saying that I might have committed the readership of RedShark to question what substances I am taking. After all such cameras are supposed to be the easiest cameras around to use for grabbing fast, off the cuff moments. They are. But to get good shots, really good shots, takes a bit of effort. There is nothing to differentiate an action camera from any other in this regard.

In order to get the type of shot you want, you will need a bit of anticipation of the kind of thing you are after. Without some idea of what you want to shoot you will be left with hour upon hour of footage to sift through without any direction.

On the beneficial side, such cameras can be mounted in all sorts of weird and wonderful positions and angles, and as with most adventure sports, you can pretty much guarantee that whoever you are with also owns some sort of similar camera. Granted, the reality is that many of them will be of different makes and models, so if picture matching is your thing, then you might be at a loss. But if coverage is what you want, and need, then take full advantage of the abundance of angles you may be able to obtain.

Remember, that you need variety, from overviews of the action, first person perspectives, all the way through to facial and emotional reactions. So if Peter is skiing with a camera on the end of a pole, Jane should be capturing the action from another angle. And don’t worry about the fisheye effect. We’ll deal with that later. Without variety an interesting edit will be tricky. Will this take some effort? Of course. But then nothing worthwhile is ever easy to do. While you’re at it, have a think about the kind of shot you’d like to open and close your final edit with. Nothing draws your intended audience in more than a really cool looking intro shot. Think about other texture shots too, to give a feeling of the environment you are in.

A small tip is that on cameras such as the GoPro, if something interesting happens, you can press the settings button on the Hero4 and up while recording to lay down a highlight tag. On the Hero 5 and above you can shout “GoPro, that was sick!” and it will lay down a tag for you. Although if you are not naturally a ‘dude’ you might be a bit conscious of doing this!

One last factor to consider about all of this is the people you are with. Make sure that anybody involved is willing to take part. There’s nothing worse than trying to obtain good shots when some or all of the group don’t care about video, and don’t have the patience to allow you to set anything up. 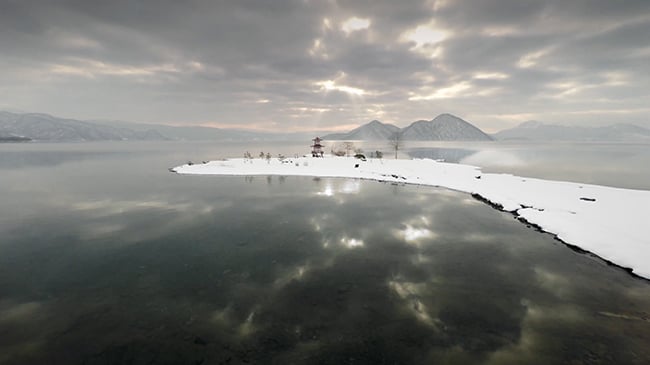 Remember to get GV (general view) shots. Nice light makea a good picture regardless of the camera - Still taken from "Searching For Perfection" by Abe Kistlevitz

These sorts of cameras have come a long way from their origins. The Hero 6 for example can correct for fisheye in camera, record 4K 60p, and up to 120fps in 2.7K, as well as having very good digital stabilisation. It also records to HEVC, which in ProTune modes makes for very good things indeed. But older cameras right back to the 3+ contain many of the settings I am about to refer to. If you use a GoPro you really, really do need to be recording in ProTune mode, and whichever camera you have you should be recording to the highest bitrate you can. There really isn’t an excuse not to given the price of SD cards these days.

Better bitrates equals better quality. You might also want to turn down some of the extra enhancements if your camera gives you the option. Namely the artificial sharpening, which, if you want your footage to appear much more natural you should be switching it to a low setting, or turning it off altogether. If you feel that the footage is soft you can dial back in some enhancement later.

GoPro cameras can be pretty saturated right from the off, particularly the latest model, so dialling down the saturation by choosing the flat option should be on your list of things to do as well. Other cameras such as the Yi models also have a similar flat option. You can always bump the colour back up later. Ideally these cameras would allow finer control, but they don’t so this is what we need to work with. However that’s better than losing detail due to overwhelming one of the colour channels. It depends on how much work you want to do later. If you just want to bang out an edit for your mates then sticking with the default colour is probably best to do.

Exposure compensation is also an important setting to look at. The camera can become confused in some environments, so on occasion this might need to be dialled down slightly to give your footage a bit more of a chance. Particularly if you are shooting around snow or water. Locking the shutter speed and/or limiting the ISO may also be an option that can help reduce noise.

Slow motion is something that you will more than likely want to make use of. But be selective as to what you film with it. For example if you want to output to YouTube in 4K, you won’t want everything to be in 240fps 1080p. Coming home to hour upon hour of footage shot in ultra slow motion where nothing interesting happens is a recipe for frustration, too. Find your moments and select the appropriate frame rate. Often 60p will suffice for the most part. But for events that you know will be totally spectacular or over with quickly, the ultra slow motion modes come into their own.

In the next part I'll discuss gadgets and accessories, as well as some tips for the editing stage.