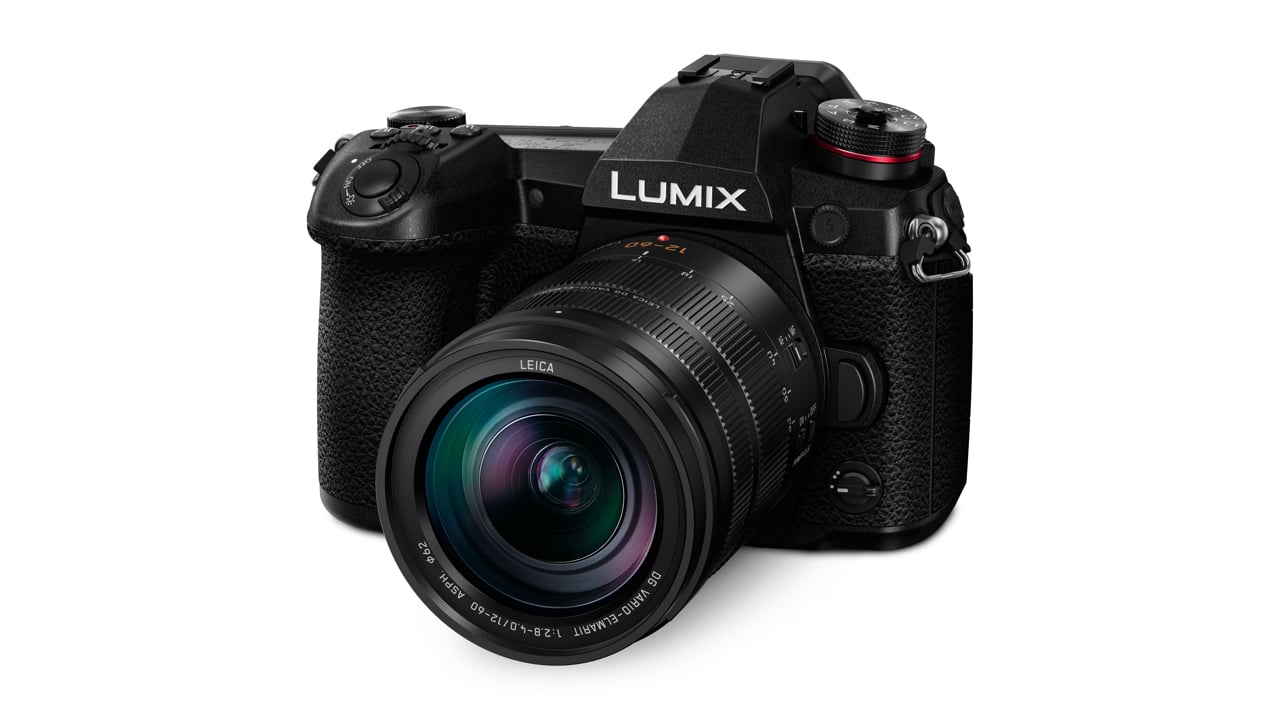 Panasonic has introduced a new flagship for the LUMIX range which it says evolves on from the GH5’s high performance.

Given the way the GH5 has raised the bar all on its own, talking about evolving on from there and in the LUMIX range to boot is a bold claim, but at first glance it certainly seems that the $1699 LUMIX G9 has some capabilities to shout out.

Panasonic is positioning this very much at the wildlife stills market, and so the video capabilities are being somewhat downplayed at the moment. In fact beyond a brief mention of 4K video, which is probably captured at 60p, there’s precious little about its 4K capabilities that can be gleaned from the press release announcing its forthcoming release.

However, what there is is intriguing enough. Probably the most eye-catching detail is the new 80 MP High Resolution mode. This, of course, is megapixel equivalency, as the camera is based around a 20.3-megapixel Digital Live MOS Sensor. How the G9 is achieving this is under wraps at the moment — pixel shifting is our best guess, certainly it seems like it stitches together eight different shots to get the full high res image — but the innovation doesn’t stop there.

The 5-axis Body Image Stabilizer, for instance, goes so far as to make it possible to use 6.5-stops below what would be possible without assistance. It does this by calculating shake on the basis of information on angular velocity and motion vector acquired, not just from the gyro-sensor, but also from the image sensor and accelerometer. Add it to the 2-axis Optical Stabilizer, and you have a camera that Panasonic says compensates for larger movements than were conventionally controllable.

Even better, the 5-axis Dual I.S. works for both photo and motion picture recording.

Elsewhere, the camera also boasts what the company says is the fastest AF speed in the industry, an impressive 0.04 seconds, while an even shorter time period is ascribed to the lag that the 120fps OLED LVF achieves: less than 0.005 sec. The rear monitor is a 3-inch free-angle 1,040K-dot high resolution LCD in 3:2 aspect

As it’s being aimed at the outdoor market, the G9’s magnesium alloy full die-cast front / rear frame is both splash-proof, dustproof, and freezeproof down to -10 degrees C. And it also includes Bluetooth and WiFi connectivity for when shooters get back to civilisation once more.

Availability is scheduled as January next year. It’s getting very crowded in this section of the market, but in many ways that seems to be a good thing as some of the capabilities we’re seeing around this $1.5k/£1.5k pricepoint wodul have seemed little short of miraculous a few short years ago. More details on the G9, and especially its video capabilities, when we get them.