Sony α7R III: everything you need to know about the video 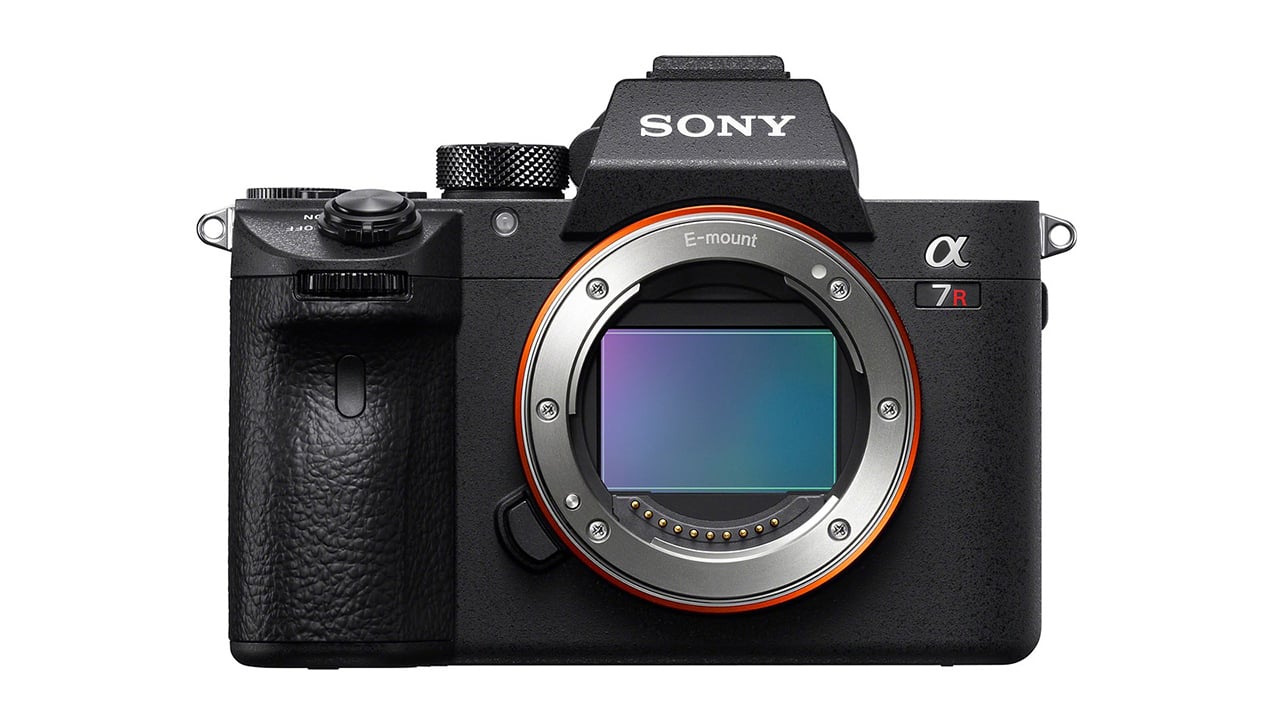 What can we expect from the A7RIII's video modes?

We know the main features of Sony's α7R III, but for those who require moving images, here's a primer on the camera's video functionality.

Sony gave us journalists a bit of a surprise with the α7R III announcement. We had been invited to a New York City event (those of us in the NYC area) which was also livestreamed. But we all found in our in-boxes an announcement around 2:30AM ET. A Sony product manager clarified the apparent snafu. It seems the products were announced the evening before in China, meaning that it was already public knowledge.

Well, with that bit of mystery solved, we can concentrate on the camera.

We’ve already highlighted the features in a piece immediately following the product announcements. Emphasis now will be placed upon the video features.

First, I still maintain that with the possible exception of the Panasonic GH5, no DSLR or mirrorless camera is a substitute for a dedicated video camera. I exclude the GH5 because it can record internally to a 10-bit 4:2:2 codec.

The α7R III downsamples 5K video to 4K making for greater and sharper pixel density and appearance. Still, internal recording in both full HD and UHD modes is XAVC-S 8-bit 4:2:0. That is not to say that the images will look poor. Sample shots posted by Sony reflect sharp images with negligible or even non-existent rolling shutter artifacting due to the fast sensor read-out. And 8-bit 4:2:0 video may be fine for web or streaming or even documentary work. That is, of course, until you start even moderate grading.

You can achieve 8 bit 4:2:2 video via HDMI to an external recorder and that would certainly be my recommended path if you shoot SLog2 or SLog3.

The same caveats can also be applied to the HDR functions of the camera. It is a mini FS5 with its HLG curve (we still need to determine whether it has HLG 1,2,and 3 curves like the FS5). And in that regard, the HLG recording from both the A7rIII as well as the FS5 need to be considered “instant HDR.” That is, play directly from the camera via HDMI to an HLG compliant receiver.

Video functionality of the camera will definitely benefit from the enhanced autofocus capabilities and sensor improvements which have migrated from the Sony α9 mirrorless. In particular, Eye AF now works in video which is of tremendous benefit to the video shooter.

The α7R III with the sensor and AF enhancements (as well as HDR recording) makes it the ideal B or C camera to the FS7 or even on its own as a run and gun camera. Dual card slots and SDXC UHS-II support in the lower slot (like the A9) will provide lots of fast storage.

Most significant is the longer-life battery also borrowed from the α9. Sony advertises 2.2x the running time over the earlier battery technology. That is of tremendous advantage to video shooters.

As the camera approaches its November 30 shipping date, we will receive loaner cameras for evaluation and certainly intend to put the α7R III through its paces both still and video. Personally, I am willing to live with the 4:2:0 internal limitations because I know the limits of the camera. If the shot needs heavy grading, I’ll have to record to an external device or use one my FS7’s.

From the first glimpse after the press conference, I’ve fallen in love with the α7RIII and could easily see myself purchasing one.

More to follow when we evaluate the actual camera. Meanwhile, enjoy some footage from Sony below illustrating the HLG HDR shooting mode on the camera (you'll need an HDR display to get the best benefit from this), and some standard 4K footage from the camera.