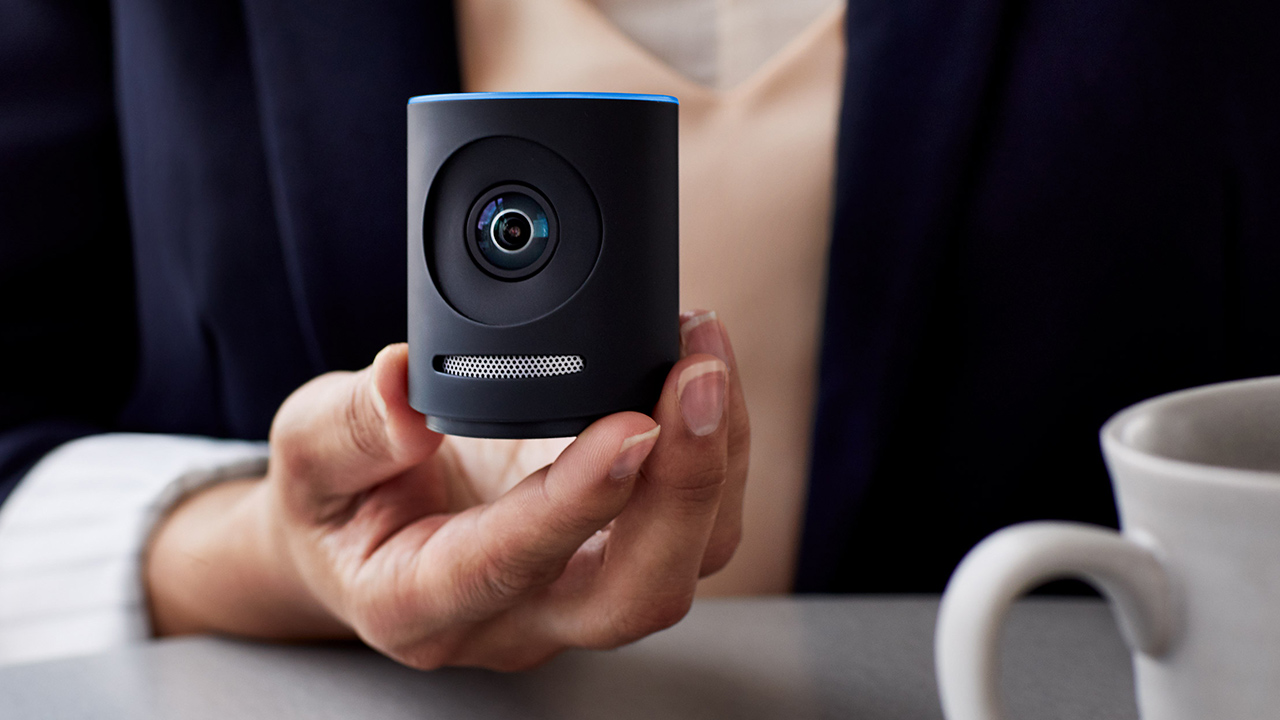 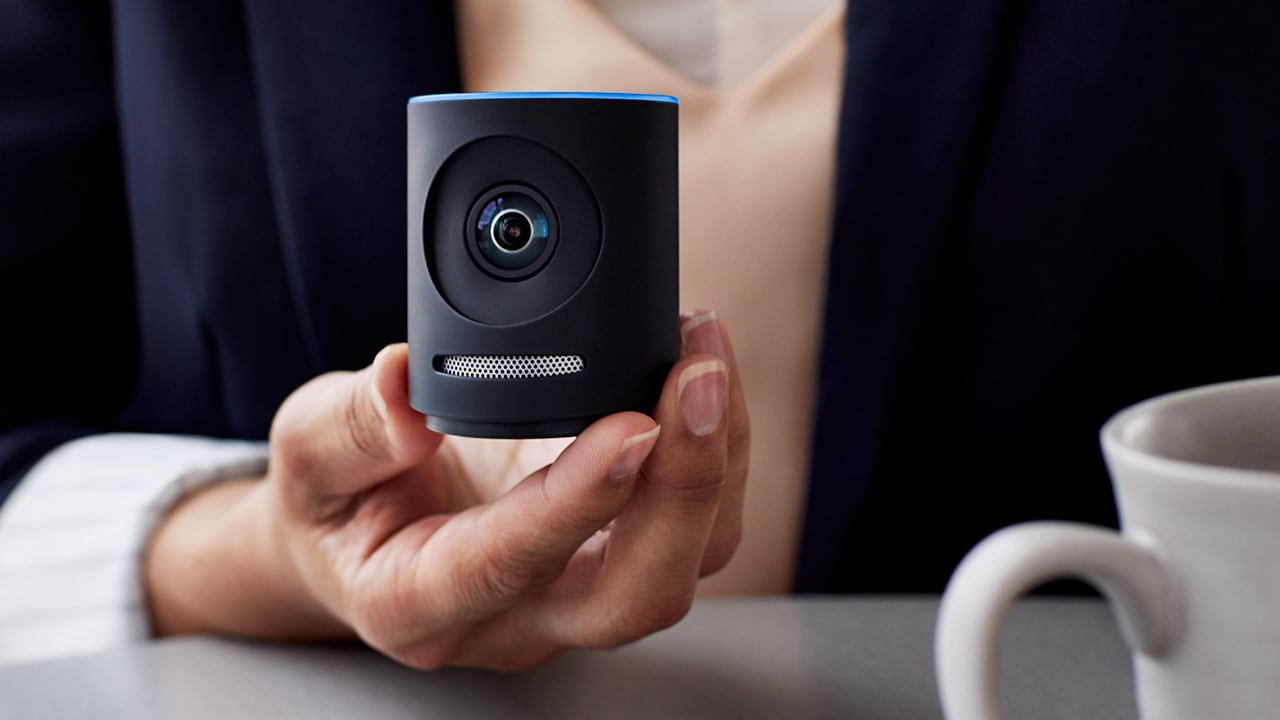 Livestream's Mevo Plus gives you an extra advantage in spreading your celebrity!

Budding self broadcasters are going to get a boost with the latest camera announcement from Livestream.

The recent purchase of Livestream by Vimeo gave a pretty strong indication of where some of the latters ambitions lay. It is therefore no surprise that a noew camera, the Livestream Mevo Plus has been announced, cementing the idea of low cost live internet broadcasting for the masses.

The Mevo Plus advances the previous Mevo camera with a few extra features. Primarily the increase of wireless connectivity from the original's 20ft to a whopping 100ft. This is achieved through a new wireless chip and dual 2X2 MIMO antennas. Electronic stabilisation also features, allowing for a bit more mobility than the previous version.

The camera connects to either your mobile device or a nearby router. All of the original's features are retained, including a 12MP Sony CMOS sensor, and the ability to zoom and reframe in realtime for a 1080p streamed image, while recording a 4K original to an SD card. All controlled from a smart phone app. This will identify faces in the image to allow for fast control and framing, and will even lock on and follow frame a selected person when zoomed in. An 'autopilot' function allows AI to take over and select shots for you on the fly.

Although the Mevo Plus has a standard screw hole for mounting onto standard tripods and mounts, you can purchase specific mounts for the camera, as well as an additional Mevo Boost battery pack to allow the camera to stay working for up to 10hrs (compared to 1hr using the internal battery). Interestingly, attaching the Mevo Plus to the Mevo Boost makes the device splash/rain proof, further enhancing the versatility of it.

Given the small size of the Mevo Plus, and the fact it can be made splash proof, this opens up a lot of useful possibilities such as outdoor broadcasting on the move.

Of course, nobody would claim that such a camera will replace a full studio setup. But for the $500 asking price for the camera, it would appear that you are getting some pretty nifty capabilities for not a lot of money. And with the phenomenon of the internet celebrity only growing, there is a demand for more convenient internet broadcasting kit for one person band situations. Like it or loathe it! For more information check out the Mevo Plus website.

Take a look at the official promo video below.