How obsession over dynamic range could be stifling creativity [opinion] 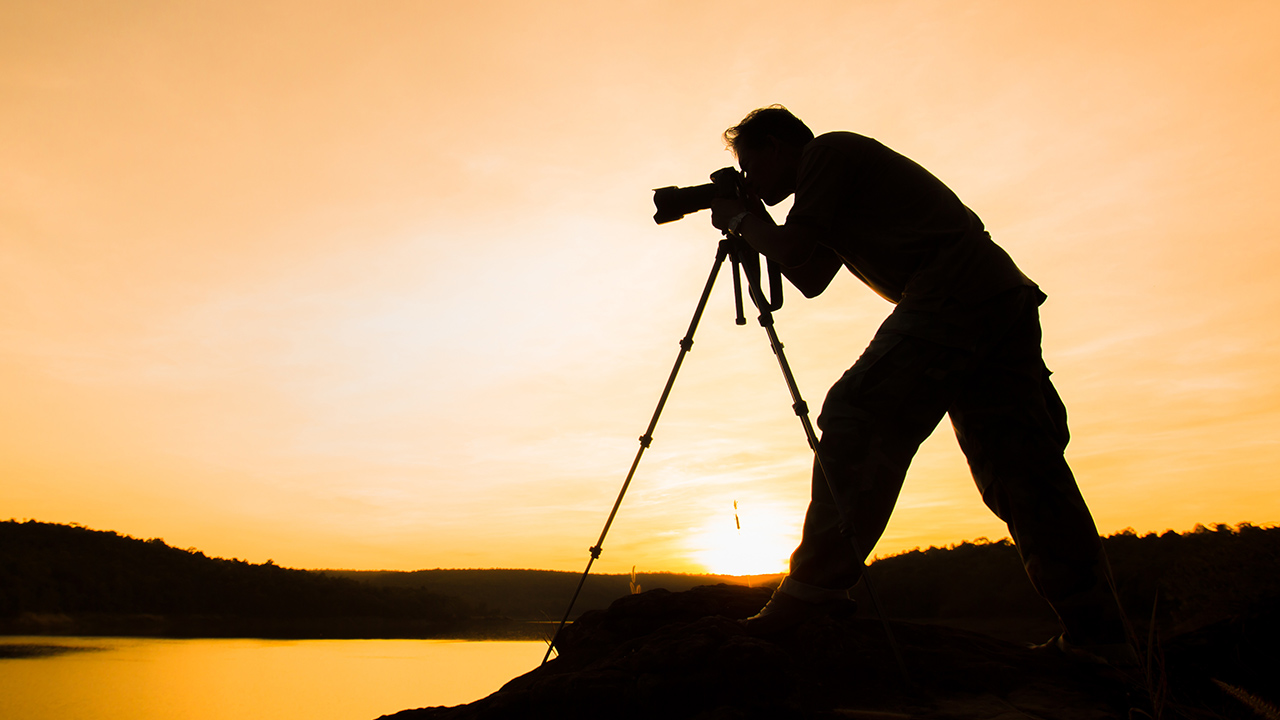 Dynamic range might be the talk of the town right now, but can our obsession over it sometimes cloud our artistic judgement? 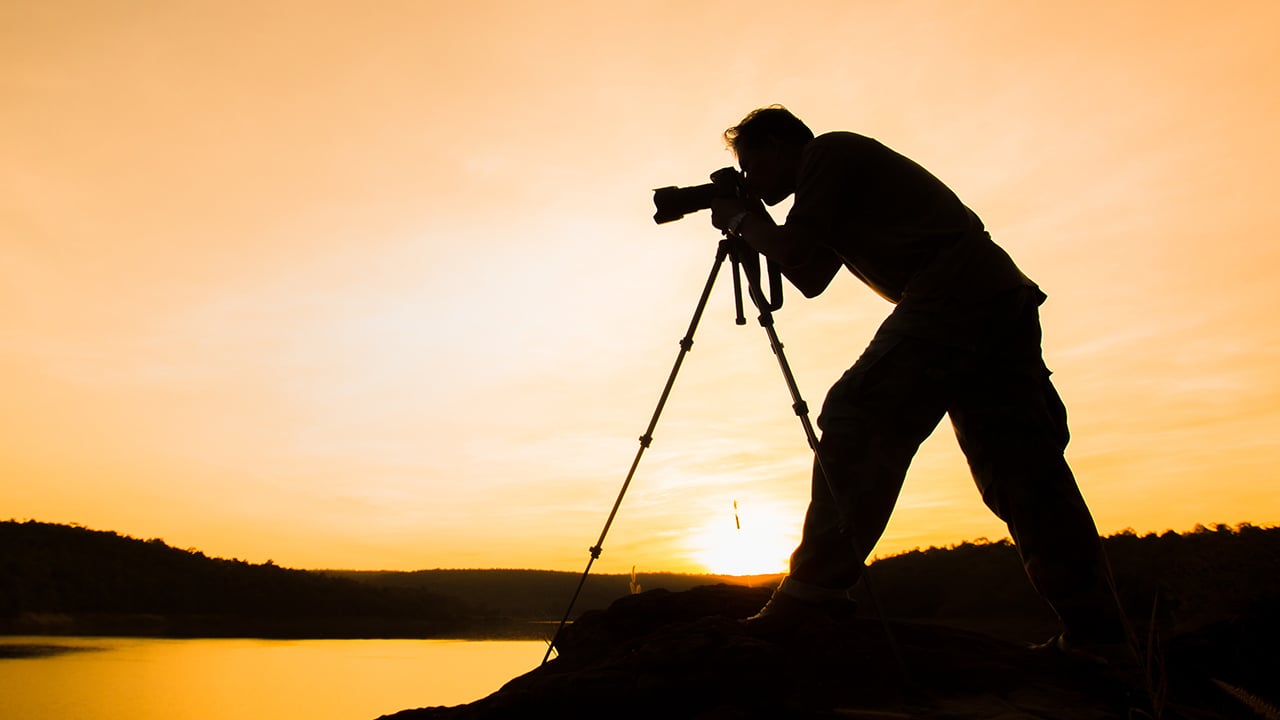 There’s no doubting that one of the most fantastic benefits of modern cameras is that we do not have to worry so much about the contrast of the scene we are shooting. Okay, yes, it is still important, and no camera or display can yet match the vision of the best human eye, but gone are the days of having a panic attack if a shot involves going anywhere near a window, for example. This is a very good thing indeed.

Wide dynamic range capture and high bit-depth recordings have ensure that we can capture, and selectively bring back, areas of highlight and shadow in post. Any lights we use can be lower powered and more efficient, and there is no excuse for not shooting a technically good picture.

But the phrase 'a technically good picture' is quite a telling one. Note that isn’t ‘a creatively good picture’. At one time picture profiles in camera were all the rage. Different television stations, particularly in the US, had, and still have, their own look. Engineers will set up ENG cameras to these ‘house’ specifications.

Such profiles are set up to colour charts. You can do this yourself in a controlled environment using calibrated colour charts such as those from DSC Labs. Using such a chart, and accurate even lighting, you can set up your camera using its colour matrix for extremely accurate colour. Or you can use them as a reference for post grading and adjustment.

The problem is that, as DSC itself says, the most accurate colour reproduction is not necessarily the most pleasing to look at. But it is a good basis for which to tweak further. A philosophy employed by most colourists. Get the picture calibrated and matched, and balanced first, then work on tuning it to your specific look.

Do we want to see everything?

A prime example of how being obsessed by what is ‘technically correct’ can really mess up a picture is when someone lacking experience white balances to a white card during, say, a sunset. Lesson number one on how to erase one of the entire reasons why you would film such a scene in the first place! In such a scenario we do not want our white card to be white. We want to see a real representation of what we are seeing, or even an exaggerated one. That being the nice orange and red glows that appear at such a time.

I was criticised for not making the couple visible. It was my specific choice not to do so

This very same philosophy can be extended to dynamic range. Do we really want to see all available shadow and highlight detail all of the time?

Currently, cinematography is predominantly a 2D exercise. We have to lead the audiences eyes using a combination of framing, focus, colour, and most importantly, light.

Picture this scene. A character is walking down any alleyway, the camera tracking on Steadicam as he or she does so. They are apprehensive as they meekly make their way along, passing numerous areas of extreme darkness where danger could be lurking at any point. Suddenly from one of the shadows a figure emerges, taking our character, and audience, by surprise.

Now, the entire reason why this scene works and has its intended effect is because we couldn’t see the character in the shadow area we passed by. If we had, it wouldn’t exactly have been a surprise! There are numerous examples in films where not being able to see into the dark allows a scene to have an impact. One recent example of this is from the recent The Mummy film starring Tom Cruise. One scene in particular relied entirely on a character being completely in silhoette. Any visiblle shadow detail would have made the shot almost entirely pointless.

This is a time when the geeks need to stay quiet. As we can see, being able to see lots of shadow detail can be detrimental in certain situations. We do not always need to be able to see it, and it is not always a technical deficiency when we can’t. It is unbridled artistic intention. In fact I know of one shoot where the DP was trying to set up precisely this scenario. He did not want the character in the shadows to be seen. But he had to fight a bit to make the technically obsessed director understand that by being able to see all the detail in the shadows, it would not be very good at hiding the mysterious character for the surprise reveal!

It can be the same for highlights too. Another example being a first world war or second world war dogfight between fighter planes. How would you show the surprise effect of an enemy fighter coming out of the bright sun if you could see ‘all the detail in the highlights’? Blowing out highlights could also be effective for a desert scene with a character desperately searching for water under the intense heat of the sun, or appearing out of the light.

So while a ‘technically correct’ picture might be fascinating to the pixel peepers to point out how amazing a camera is for capturing all the lows and highs, or how exposing well, using filters and other techniques will preserve all of those details, this rarely makes for the most artistic or creative of pictures. It is only a starting point. And while it might seem like I am teaching a granny to suck eggs, as the saying goes, I am often surprised at just how often the technical aspect of things trumps the artistic ones in some shooters minds.

It may be that some of you will tell me that the advent of HDR, and the whole point behind it is to see much more detail in these areas. However this isn’t necesserily true. One of the benefits of HDR is that you can reproduce the different brightness areas of your choice more realistically, if you wish to do so. But HDR also opens up new opportunities for creative use of the different areas. We don’t have to use all of our available dynamic range all of the time, and we do not necessarily need to see every single detail in a scene all of the time either. Your aim is to produce an artistically good picture, not necceserily a technically good one.

Of course, much of what we do today is created after the physical shoot, and it might well be that the whole point behind having such huge amounts of dynamic range is that artistic decisions such as crushing out the shadows can be deferred until post. The question then becomes one of whether the DP is then truly in control of the artistry. Not all productions afford the DP the luxury of being in full control down the chain. So communication of artistic intent down the line will of course become even more important.