Using AR to block out shots 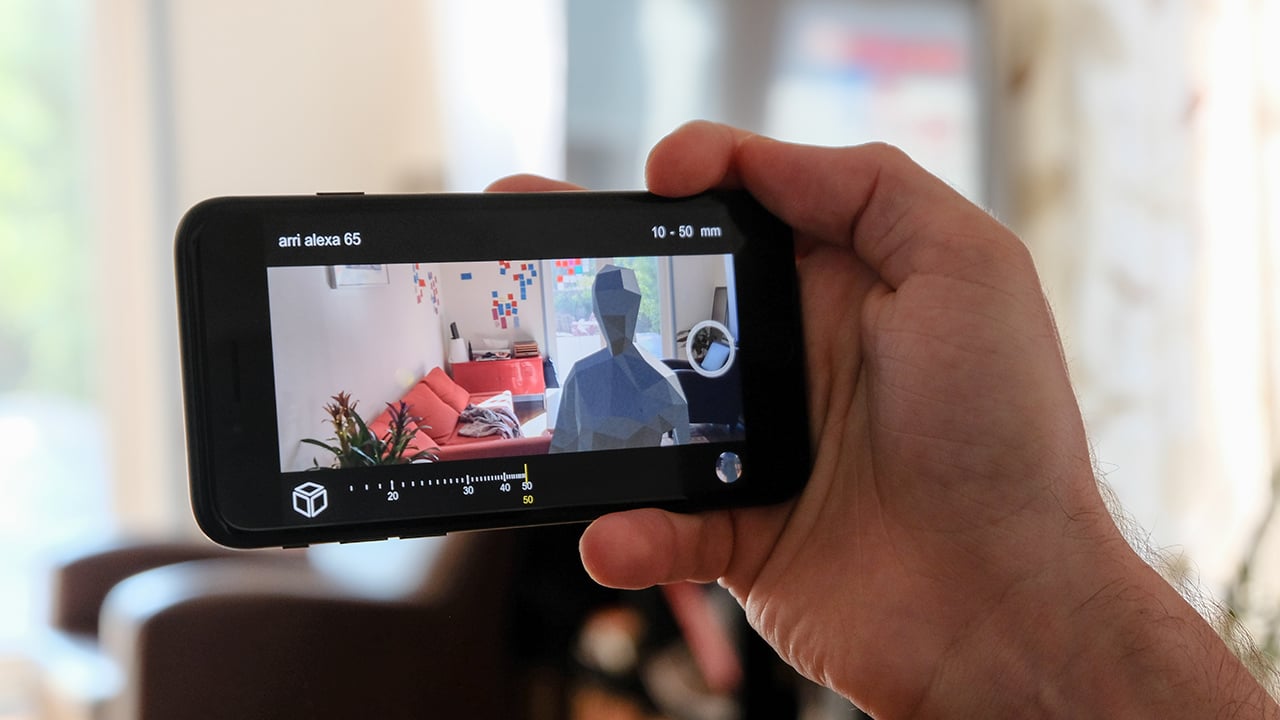 Augmented Reality can often seem like a technology in search of an application, but with tools like Blocker finally being released it's all starting to make a bit more sense.

Apple's introduction of its ARKit with iOS 11 is considered by many industry insiders to be the virtual Trojan Horse that will finally make us fall in love with Augmented Reality; a stepping stone to the glasses-based Mixed Reality future. Whether that will come true or not is open to question as, despite the serious amounts of venture capital being spent in establishing the technology, the actual consumers that are meant to be buying it are proving to be a bit more resistant to its blandishments than everyone thought they would be.

As the industry seems to need to learn time and time again though, it's the applications that sell the hardware and with the likes of AfterNow's Blocker we're starting to see the sort of software that makes AR seem like a genuinely useful proposition rather than simply a means of hunting Pokémon through the streets.

Blocker does exactly that: lets you place virtual elements into a real-world scene and block out a shot. An expanding library of 3D models can be moved, scaled and rotated, while the director's viewfinder lets you look at them through over 400 separate cameras. A lighting model allows you to change the time of day and thus move the positionally accurate sun around and examine the shadows that form as a result, while you can also adjust focal length.

It's still early days for the tool, but a recent 1.1 release improved the quality of the ground shadows and added an easier to read lens ring, while the developers have also recently added the ability to save lens sets in the app as well.

It's also early days for AR as well, of course, but we'd hope to see more tools like this surface in the near future and use augmented reality to make the day to day reality of shooting that bit more easier and efficient.

For more information about Blocker, visit the AfterNow website.

A short demo of the AfterNow Blocker software in action