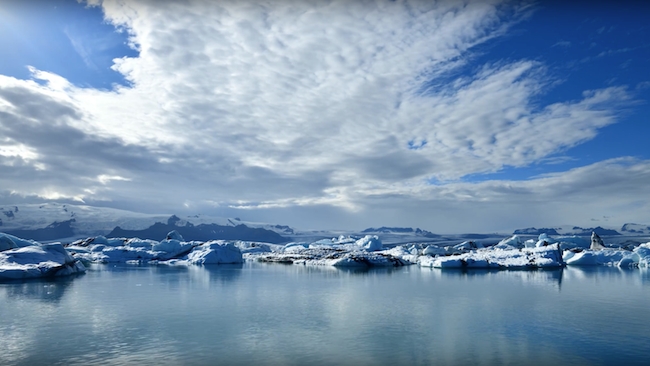 Much has been written about the Nikon D850’s ability to create 8K timelapse movies using its combination of 45.7MP sensor and built-in interval timer. Now we can all see for ourselves.

The video below was shot in Iceland by Lucas Gilman, one of the growing band of Nikon Ambassadors out there that are in the enviable position of getting their hands on new kit nice and early. In Gilman’s case this included getting to use two pre-production models of the D850, and the results really are rather breathtaking.

Of course, you can shoot Iceland on a smartphone and it looks good, but then Gilman wouldn’t be able to pull out any of the 12,000 or so RAW 14-bit photos he shot there and blow it up to A1 poster size if he wanted to.

He also wouldn’t be able to upload it to play in 8K on YouTube, so if you just happen to have an 8K monitor lying around be sure to select that magic 4320p setting and let the rest of us know what it looks like in its native format.

The first batch of D850s from the over-subscribed pre-order sales ship on September 8th, so expect to see a lot more work like this floating around the internet very shortly.

With thanks to Peta Pixel.