Two new drones and a new photo mode from DJI 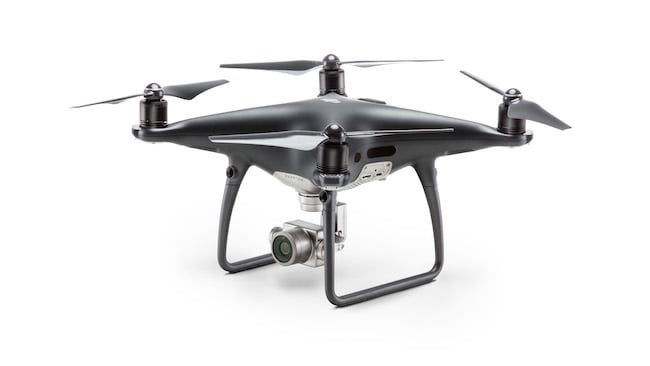 Somehow it wouldn’t be a tradeshow without DJI managing to introduce another drone or two into its already crowded skies.

To be honest, two new drones, which is what DJI says it introduced at last week’s IFA 2017, is possibly stretching it, as one of them is simply a Phantom 4 Pro in a new matte dark grey casing. Admittedly the DJI Phantom 4 Pro Obsidian looks extremely cool — and can probably kill White Walkers too — but the only discernible difference over the standard model that we can detect involves a magnesium, electroplated and anti-fingerprint coated gimbal which “requires a higher standard manufacturing technique.”

More significant is the DJI Mavic Pro Platinum which soups up several of the features of the Mavic Pro. New electronic speed controllers and freshly designed, backwards-compatible propellers increase flight time by an impressive 11%, taking it up to 30 minutes. The motors are also 60% quieter too, though with a range of 7km it’s doubtful that it will ever be close enough for you to hear it except for landing. 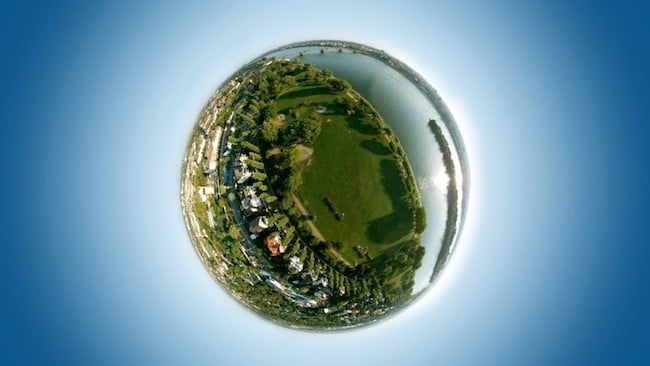 The new Sphere mode, meanwhile is destined for the company’s $499 Spark mini-camera drone. Essentially it’s an extra addition to the forthcoming GO 4 mobile app and Spark firmware updates, allowing users to produce a panoramic photo with a fisheye effect. This joins some other upcoming features added since the Spark was launched in May, including a new gesture to start and stop video recording, a 180-degree photo shooting mode and improved photo image resolution, full integration with DJI Goggles, and improved optimisation of the PalmLaunch function for better stability after takeoff.