Looks like RED is up to something *really* big 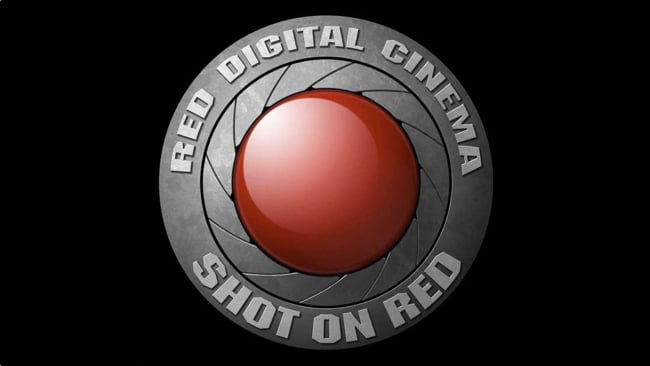 So, we've had shot on RED. What comes next?

RED has always been a company that likes to play its marketing cards close to its chest, but it's latest announcement has unleashed a greater than normal torrent of speculation. Why? Because this mysterious post to the RED User forum came from none other than Jim Jannard himself.

Jannard rarely posts these days. And headlined simply 'Major Announcement' the text was rather sparse.

You need to be online.

You need to tell everyone you know to be online.

Have your credit card ready.

And that is that.

Well, that was that, because that obviously unveiled such a storm of speculation that an hour after it was posted there appeared a qualifier:

"This is a new product category. It does not impact your RED camera."

Hell, maybe not even image sensing. This really could be anything.

Here's what Jannard posted back in May 2016 on the subject.

"There is a new project that I am so excited about that I can hardly contain myself. Jarred is obviously involved... my best friend and partner in crime. :-)

This new project is the biggest one I have ever worked on. I have worked on a few..."

And after a few more teasing messages, including the notable qualifier of "Much bigger than a codec and much smaller than curing cancer," that has been that.

The camera business is niche enough in the global scheme of things that Jim Jannard hasn't just broken the internet, but he might well have broken that portion of it that knows about RED and understands some of the innovation that it is capable of when it pulls out all the stops.

See you near a computer screen next Thursday...