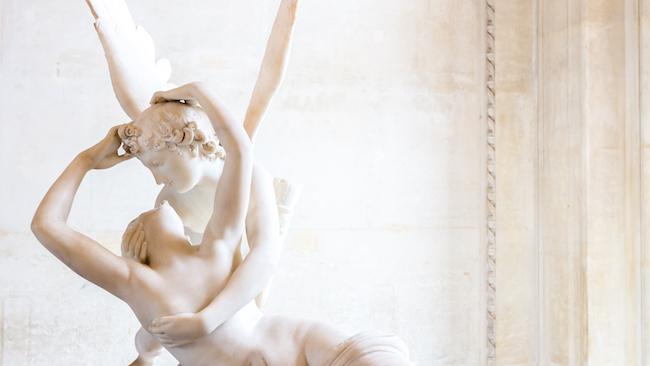 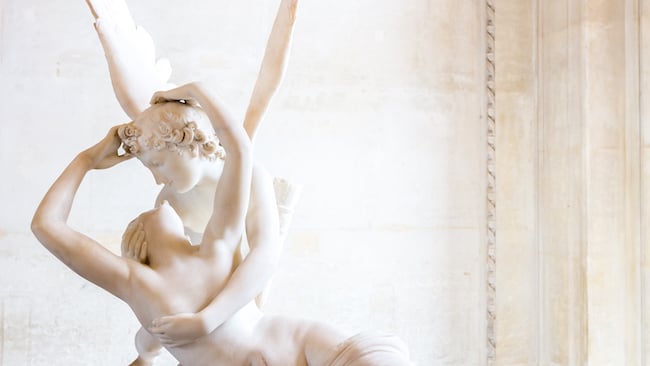 One of the stand-out areas at NAB 2017 was Japanese broadcaster NHK's 8K Theater, which showed just how fantastic 8K will look when the broadcaster starts piping it into Japanese homes around the 2020 Olympiad.

With commercially available 8K cameras from Ikegami, Sony and, of course, RED, it's now relatively easy to record in 8K. Some of those cameras are even portable enough for the underwater rigs, namely the RED cameras, although Ikegami's 3-chip 8K camera is also relatively compact. The challenge has been in having no 8K displays to view this content on. I've been limited to viewing 8K footage from my own Helium camera in 4K, for example.

Of course, if no one can see 8K, then no one will be interested. So NHK put up a large booth in a back corner of the cavernous North Hall at the Vegas Convention Center in NAB Futures Park to show people exactly what it will look like.

Surrounding the theatre were displays showing some of NHK's proposed 8K living rooms, as well as the gear that NHK is using to produce 8K content, which now includes some of RED's Stormtrooper Helium cameras.

The theatre show opened with some beautifully shot footage from a joint project showcasing some of the Louvre's vast collection of classic artwork. This segment included some extreme closeups of the Mona Lisa and the sculpture Psyche Revived by Cupid's Kiss that showcased the extreme detail that 8K can capture.

The more memorable segment was a trailer from a documentary film shot in Antarctica that NHK plans to complete over the next several years. It included some underwater footage as well as aerial and did a great job of conveying the vastness and ruggedness of the Antarctic landscape as well as some of the features found in one of the lakes that reside under a glacier.

As a demo of the potential of 8K capture, it was pretty good, but it also highlights one of the disadvantages of 8K capture, which is that you need a pretty big screen in order to appreciate it.

NHK had a few "8K Living Room" setups on display as well, but with the smaller monitors and higher ambient light levels, they didn't look much different from any other showroom display.

NHK plans on broadcasting the 2020 Olympic Games in 8K, so it's going to have to start rolling out the necessary infrastructure soon. It's unlikely that the 8K broadcast will be available outside of Japan in 2020, particularly since most Americans still aren't able to stream HD at even Blu-ray quality, and most developing countries' viewers are mainly consuming content on cell phones, especially in areas where there's little or no fixed broadband.

Maybe 8K will eventually offer theatres something that they can use to entice viewers to come back. The catch is again content... since the VFX industry hasn't been able to keep up with the recent meteoric rise in resolution.

Broadcasting 8K is ambitious, but also exciting. Especially for people capturing in 8K with nowhere to show it.