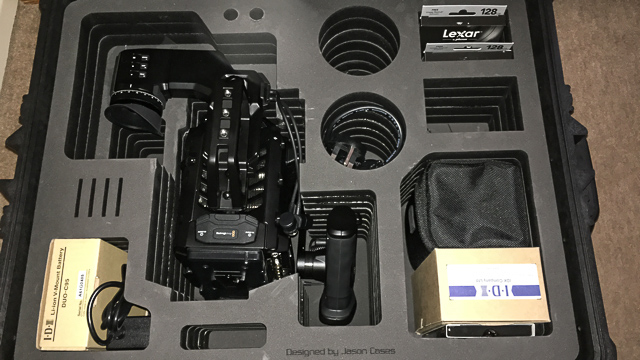 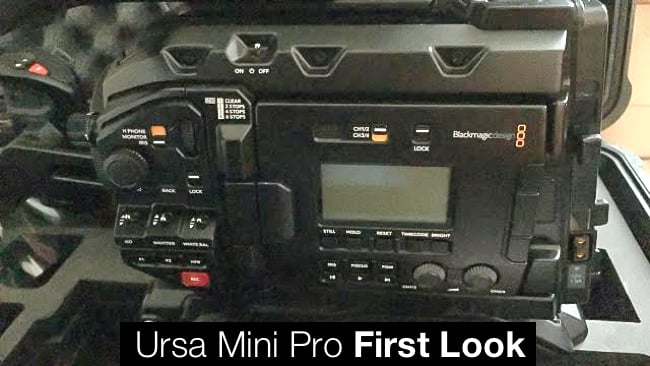 The new Ursa Mini Pro: fresh out of its flight case

In another early exclusive, we have our hands on one of the first of the new Blackmagic Ursa Mini Pros in the UK. Simon Wyndham is impressed with what he’s found so far.

We thought that we would offer you a taster of what is to come in the forthcoming review of what is a pretty hot ticket of a camera right now.

The Ursa is a camera that set Blackmagic Design on the road to slightly more conventional camera design from their earlier Cinema Camera systems. The Ursa Mini was certainly a major step in the right direction. But now the company has listened to users, and the Mini has gone through a design overhaul.

Gone is the quirkiness of the older model, and in comes practicality. My first impressions of the Mini Pro is that it is solid. Very solid. You’ll break your floor before you break the camera if you dropped it. Yet it isn’t too heavy as these types of camera go. It feels on par with other alternatives that have cameras of a similar size.

A cursory glance shows that a lot of thought has gone into the new button and switch layout, so it will be interesting to see how they stack up in actual use. It is nice to see real rocker switches to control aspects such as white balance, ISO, and shutter!

In all, my first impressions of the Ursa Mini Pro are that at first glance it is a major step forward for the company as their camera design starts to take on much more maturity. It looks as if the Mini Pro moves away from the idea that it is a computer with a lens attached, and finally admits that it is a camera that needs to be operated by a person who needs the important controls straight to hand, often by tactile feedback.

My full report will follow in the coming week or so. But in the meantime, here are a few images to keep your imagination flowing.

(BTW the flightcase is not the normal shipping container that the camera comes in, but a Jason Cases-designed box that Blackmagic uses to keep its review kit from getting too banged up during its multiple shippings.) 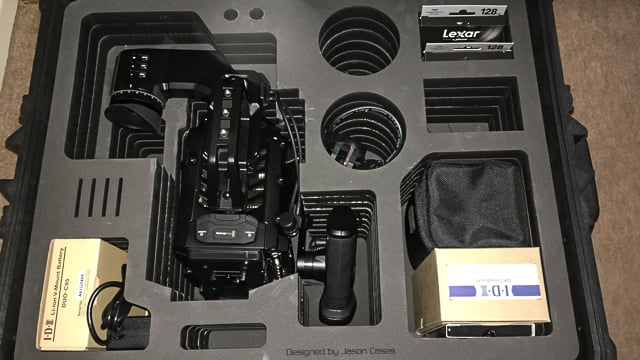 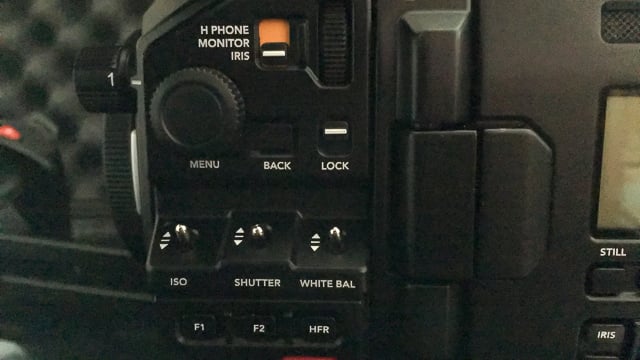 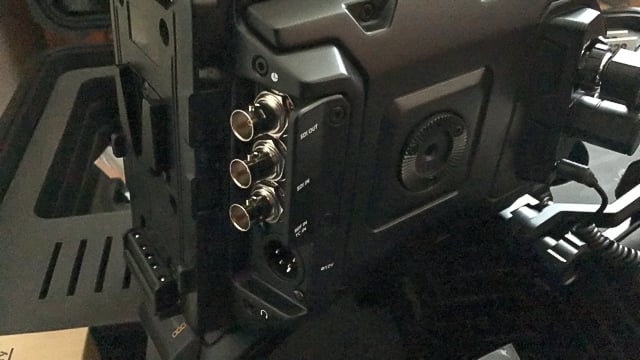 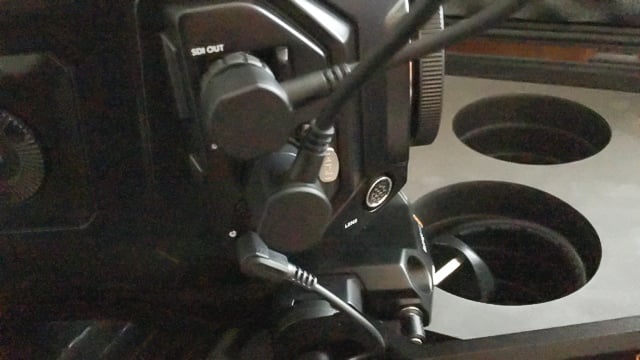 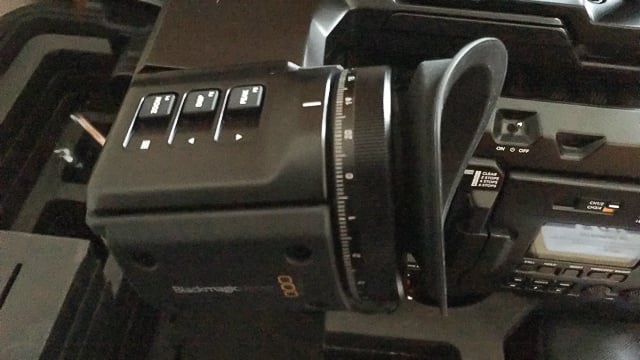 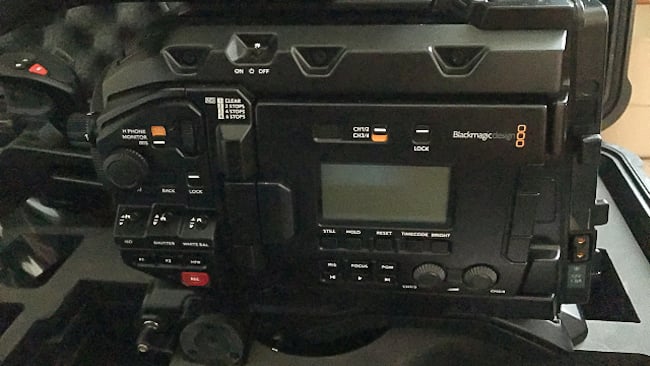