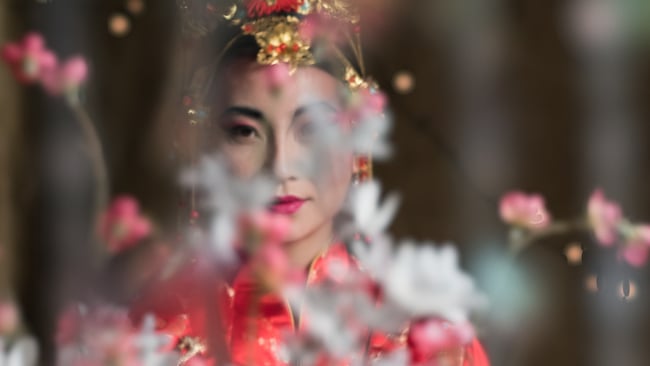 We’ve already covered the announcement of Sony’s FE 100mm f2.8 STF GM OSS and FE 85mm f1.8 lenses, but just the other day Ned Soltz was part of a group of journalists who had the opportunity to shoot with both lenses and to grill Sony about them. He left the shoot impressed.

All of us present at the event were loaned the A7R II camera and given access to both lenses for a studio model shoot as well as for some rooftop photography in mid-town Manhattan. 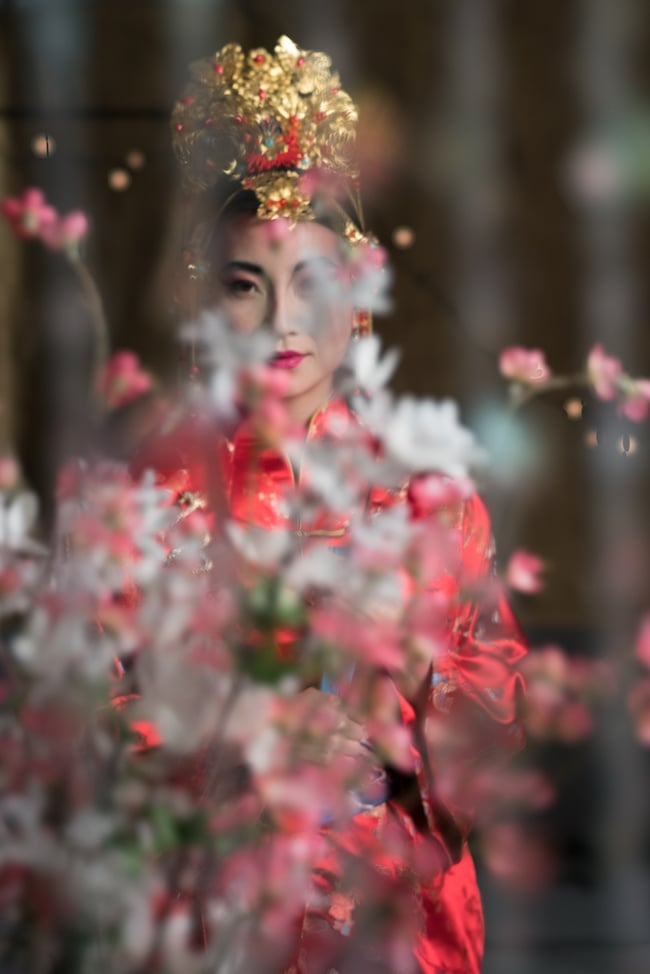 This $1500 prime is one of the more impressive prime still lenses I’ve seen in quite a while. Sony is quick to point out that this is the first autofocus STF lens on the market, and while autofocus may be less of a priority for video/digital cinema than it is in the still market, nonetheless there are video scenarios where autofocus can be a big help.

What distinguishes an STF lens is its optical apodization element. It acts in a manner similar to a neutral density filter to produce a pleasing bokeh effect both in front of and behind the camera’s focal plane. In non-STF lenses, out of focus areas can become distorted in shape or hard at the edges. Out of focus areas shot by this lens will exhibit no distortion and no harsh edge sharpening.

The lens is surprisingly light weight and has a manual iris ring which can be clicked or declicked by a switch on the right side of the lens. There are additional switches on the left for AF-MF and Image Stabilization. A unique feature is a rotating collar which turns the lens into a .25 magnification macro with a minimum focusing distance of about 2 feet. A focus lock button on the left side of the lens is assignable in the camera custom button menu system, a feature on a number of Sony lenses.

One peculiar aspect of the lens is aperture. Between f8 and f22, the lens is calibrated in f stops. Below f8, the lens is calibrated in T stops with its widest aperture at T 5.6. T stops are a measurement of actual light entering the lens while f stop is a more relative designation. Sony explains that with this lens T 5.6 equals f2.8. The electronic display in viewfinder or screen indicates aperture at 5.6. But it behaves like f2.8 by virtue of the shallow depth of field.

The engineer explaining the lens to us noted that Sony would like to hear feedback from users about this dual designation of lens in both f and T stops. I personally find it confusing.

In shooting stills, the lens lives up to all of Sony’s claims about bokeh. Of course, as a G Master lens, the image is sharp and the construction is solid. As a video lens, shooting full frame on the A7RII made it a superb interview lens and even better for macro work with the macro engaged. On an APS-C sensor such as my a6500 which I brought along, the effective 150mm fov was a bit challenging but still very effective for interviews albeit with a little more distance between camera and subject.

Quick conclusion—This could be one of Sony’s finest lenses to date. Sharpness, accurate out of focus area representation and macro features lead me to this conclusion. I would hope that Sony will continue development of this STF series of lenses.

The FE 100mm F2.8 STF GM OSS lens is priced at $1499 US and will ship the end of March. Pre-orders are currently being accepted.

This lens packs a lot of punch for $599. While comparisons to the 85mm F1.4 G Master lens at 3 times the price are unfair, the short time I had with the lens still left me impressed. It is incredibly light weight, sharp and fast. It actually is a much more effective focal length for shooting video on APS-C cameras. It does toggle between AF-MF but lacks an iris ring, aperture adjustment then being totally fly by wire. I cannot fault the still or video image.

The FE 85mm F1.8 will also ship in late March and pre-orders are being accepted.