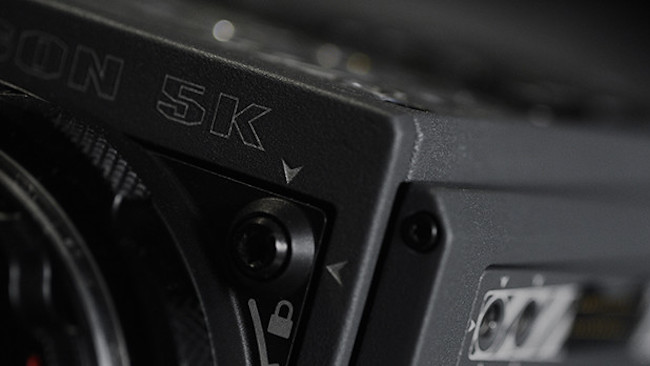 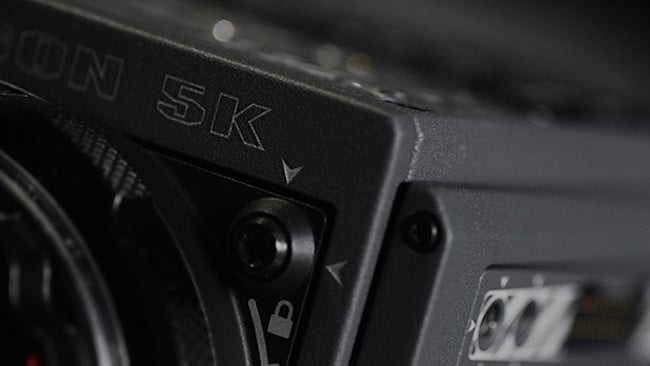 Still in the queue for a Scarlet-W? RED is doing something about it.

Opinion: Rakesh Malik details his long wait for a new Scarlet W and the impressive list of things, from loan cameras to direct interaction with its customers, that the company has been doing to try and sort it out.

At NAB 2015, I put in a preorder for a Black Magic Ursa Mini 4.6K PL, knowing full well that Blackmagic's "Shipping in July" estimate was likely to slip. I did however hope that they would ship the cameras in Fall, or at least by the end of the year.

When RED announced the Scarlet-W in December, sadly there was still no news from Black Magic... so I decided to put a deposit on a Scarlet-W. People on the REDUser forum insisted that RED wouldn't make us wait six months or more for our cameras.

RED started shipping the Scarlet-W on schedule, with allocations for bodies beginning toward the end of February, and the starter packages in March. For a while it seemed like things were going quite well, as RED shipped cameras to people who had pre-ordered Ravens and switched their preorders to Scarlet-W after the announcement.

Then, in May, RED announced that Scarlet-W production was being halted for a month so that it could concentrate on catching up on Raven preorders. It wasn't until August that production on Scarlet-W started up again, and even now in September people who pre-ordered Scarlet-W are still awaiting allocations.

Throughout the process, Jarred Land and Brent have been fielding questions on the forums and providing updates. Mainly that RED is starved for sensors; their production capacity simply wasn't enough to keep up with the demand, which far exceeded their expectations.

During this period, the Ursa Mini 4.6K started shipping, Panasonic launched the Varicam LT, and Canon has been running a $4000 discount on its C300MKII. In spite of some delays, Kinefinity has started shipping its Terra cameras.

Ignoring its customers would probably have lead to losing a lot of sales to these competitors, and it takes time to ramp up production capacity, especially for large and complicated chips like sensors. Yields on chips that big are challenging to ramp up even for the likes of Intel and TSMC and UMC, so for a small manufacturer like RED, high volumes just aren't in the cards; reality is against them.

Jarred Land and Brent at RED are on the forums though frequently talking to customers, giving out both good news and bad. That by itself is pretty unusual; most companies just stay silent. RED went an extra step however, in offering loaner cameras to people awaiting their cameras. Originally Jarred said that would only be for the month of May, but I received a loaner Scarlet Dragon toward the end of July, and the loaner department said I could keep it until my Scarlet-W gets allocated.

This is a loaner; not a rental. And in spite of being a fairly old Scarlet-X body, it has a Dragon sensor in it, and we're recording in REDcode. The dynamic range has been helpful especially for filming outdoor scenes, but since we're shooting at ISO 800 most of the time now instead of ISO 320, we don't need as much light, making things easier on set as well. The Scarlet Dragon's lowest compression ratio is 8:1 in 5K, which looks excellent and has wonderful flexility for grading, while at the same time requiring far less disk space and time for backups than the 4K ProRes 444 we've been using on the Cion.

The CEO actively engaging with customers is pretty unusual in itself. Not a lot of companies work that way, even small ones. Offering loaner cameras is quite generous.

But even that wasn't enough for RED. RED invested in new sensor fabrication lines in the hopes of making more sensors quickly enough to catch up with demand, but those new lines only started coming online around the beginning of August.

In the meantime, RED also announced a new sensor, the Helium. The first batch of limited edition cameras sold out in around ten minutes, all the while Scarlet-W pre-order customers continued waiting.

So, RED has now added another gambit for alleviating the Dragon backlog. RED is offering Scarlet-W customers who are still awaiting cameras an opportunity to jump out of the Scarlet-W queue and into the Epic-W queue with a very deep discount.

In other words, RED is putting its customers ahead of its bottom line. And that is impressive.