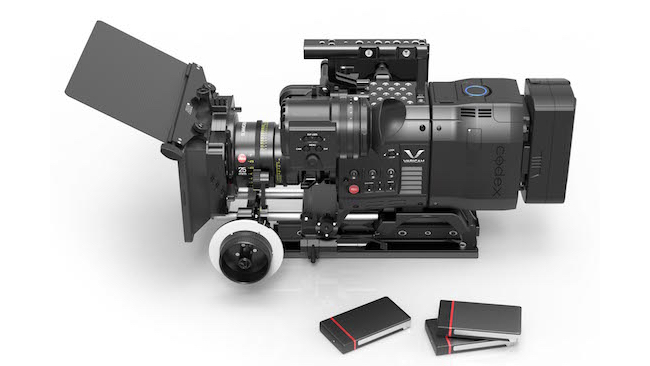 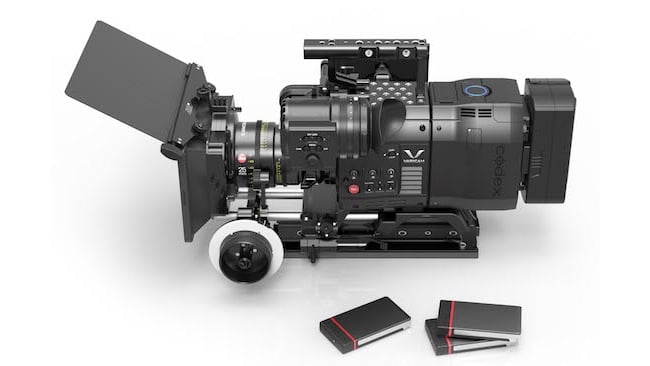 It looks like Panasonic has been working alongside Codex to deliver a totally integrated and smaller VariCam: the RAW-only VariCam Pure.

We really don’t know much about this camera yet, and only found out any details about it in a Codex press release that dropped this morning announcing the company’s involvement in developing the new recorder for it.

Here’s an excerpt from that: “The new Panasonic VariCam Pure is a RAW-only camera that takes the VariCam range to a whole new level. The combination of Codex and Panasonic was proven with the VariCam 35 and Codex V-RAW recorder, used on projects such as Netflix’s Death Note and The OA. So Panasonic, of course, turned to Codex for this next generation camera.

“The VariCam Pure is a modular camera solution providing in-camera recording that directly addresses the needs of cinematographers and camera crew who desired a compact but powerful camera system that could be used in any situation.”

Judging from some Japanese press releases we have seen, the new camera is a combination of the existing AU-V35C1G s35mm 4K camera head and a new VRAW 2.0 Codex recorder. The result is a much shorter camera unit in total — “157mm shorter than conventional systems” is mentioned in the Japanese release — which can still happily record 120fps 4K RAW, and certainly the unit pictured above looks shorter than previous combinations.

Here’s a quote from Michael Bravin, engineering supervisor at Sim Digital in Hollywood, that seems to emphasise this. “It’s great to see such purposeful product development in the collaboration between Codex and Panasonic. They have teamed-up to not only offer RAW recording for the VariCam 35, but also to raise the bar even higher. By tightly integrating this new V-RAW recorder with the VariCam for a smaller lighter, frankly better, system, we now can more effectively meet the needs of our clients on high end 4K RAW productions.”

“Those who have seen this new camera system have been impressed,” said Codex VP Brian Gaffney in the statement. “This combination is a powerful new tool for 4K RAW recording, and is just the kind of camera that studios are looking for to produce 4K content for the cinema or the home. We support camera choices at the front-end with a single workflow that simply and safely moves your data from production into post and beyond.”

More will be unveiled very soon no doubt: the PR also promising that the VariCam Pure will be on show on the Panasonic stand in Amsterdam.