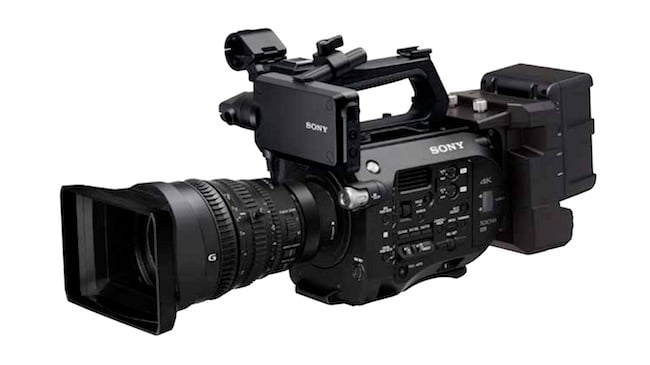 Sony has released its promised version 4.0 firmware for the PMW-FS7, while supplies of the camera remain affected by April’s Kumamoto earthquake.

New features and fixes are as follows:

Improvements in scopes
It is now possible to use Waveform Monitor to monitor either LOG or LUT’d signal.

The firmware update can be applied to any camera with firmware up to v3.1 and is a free download available on each region’s Sony Pro site.