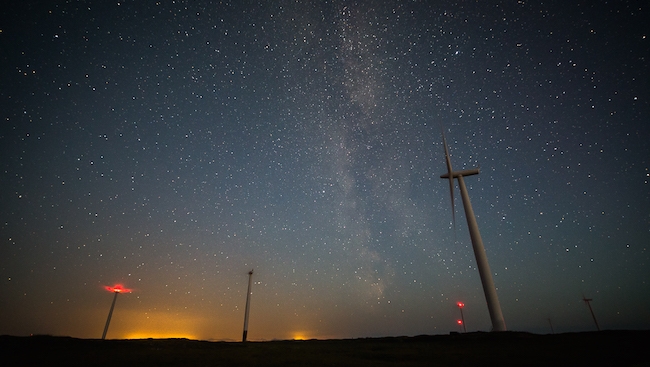 Norway’s Aurora Skycam has become the first company in the world to use the Canon ME20F-SH, capturing some rather stunning footage of the Northern Lights as a result.

We were rather blown away when Canon announced the ME20F-SH and with good reason: boasting an ISO of over 4 million (+75dB) Canon reckons its proprietary tech can clean up noise and capture a subject in Full colour HD illuminated with less than 0.0005 lux — that’s a normal clear night sky with no moon.

“There was only a short time to create the promo because of IBC,” explains Aurora Skycam on its website. “We therefore had to drive 4,698 km, chasing good weather, dark skies and Miss Aurora´s dance in the short amount of days. After that we only had 6 days for the production of the movie. 14,5 hours of footage, have been cut down and presented in a 3 minute long promo.”

“It’s the most amazing camera out there; a revolution when it comes to night time photography,” adds the company's Anders Hanssen. “We were immediately blown away and will never use anything else from now on.”

You can see why below. And the good news is that a) Aurora Skycam plans to present a new 3-minute short of material every month from now on in on its YouTube channel and b) we’re not even at the peak of the aurora borealis season yet: that’s to come with the darkening skies and lengthening nights of the Northern winter.