Testing the ARRI AMIRA in the real world - Part II 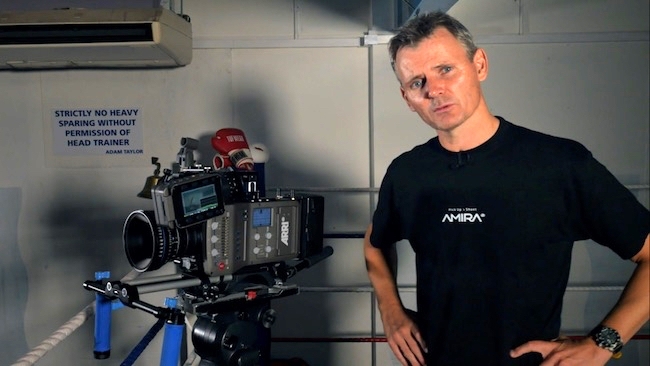 In the second of our exclusive ARRI AMIRA video diaries, Mark McCarthy uses the camera in a field he knows inside out and is rather delighted with the results.

For the second instalment of our AMIRA diaries reports, we decided to test the camera in an environment we are very familiar with as SPARKY FILM produce a number of profile/ features of leading sports personalities for our clients involved in the sports arena.

Watch this report to see how we found using the ARRI AMIRA and to view the edited feature. Not to give anything away but we were delighted with the results and just love the AMIRA’s colour reproduction, it is such an organic looking picture. Also being able to switch to 200 frames a second at the click of a dial was a fantastic asset to have as well.

See the other installments in the series here:

Testing the ARRI AMIRA in the real world - Part I

Testing the ARRI AMIRA in the real world - Part III