The iPhone camera might be getting a serious upgrade 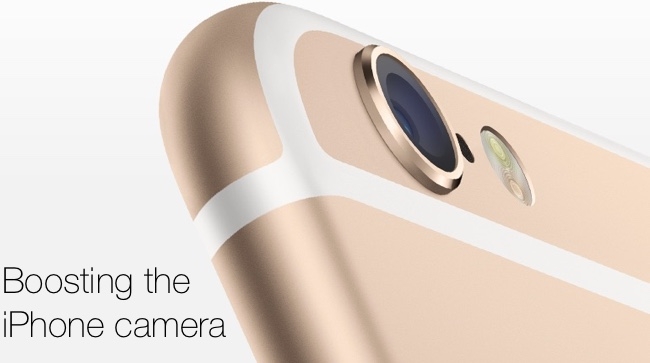 Is DSLR performance coming to the iPhone soon?

In a move that rather slipped under the radar last week, Apple has acquired a smartphone camera specialist called LinX Imaging which claims it ports DSLR performance to the smartphone platform.

LinX may not exactly be a household name, but Apple’s acquisition of the relatively new Israeli start up would appear to be a smart one. LinX was founded in 2011 and specialises in producing high performance cameras for use in smart phones and other small devices. The cameras that it produces are unique in that they use more than one sensor so that they can excel in lowlight performance, HDR, focussing, and shutter lag.

LinX claims that its technology allows DSLR performance on a smartphone. With the compact camera market stalling due to most people now using their phones for snaps, it stands to reason that Apple would want to purchase a technology that could allow them to lead the market with smartphone camera quality.

The post-acquisition LinX website itself doesn’t give much away, but this acquisition bodes well for the type of features we might expect in future Apple products.

The current 1.5-micron pixels and ƒ/2.2 aperture camera in the iPhone 6 is hardly a slouch in the right hands, as this gallery of images on the Apple site proves: Shot on iPhone 6. But while the post-acquisition LinX website itself doesn’t give much away, this acquisition bodes rather well for the type of imaging features we might expect in future Apple products.