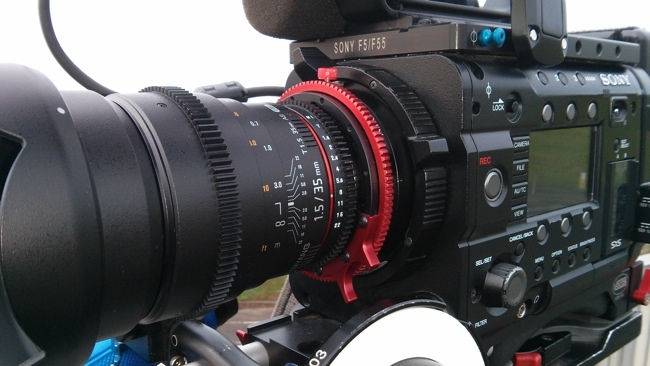 Here's a review of the Samyang 35mm T1.5 cine lens with a Sony F5 camera. This is some of the sharpest footage we've ever seen on Vimeo!

Here's Mark McCarthy's introduction. His main review is in the video below.

I haven’t used a prime lens in ages. So when I opened the front door this morning to be greeted by a beautiful bright crisp winter day, I grabbed the Samyang 35mm T1.5 cineised lens I had purchased a few weeks back (but  sadly hadn’t gotten around to trying it as I had been so busy), popped it on my Sony F5 and headed down the road to the old fishing town in Old Leigh, Essex. It was a cold day but for an hour or so the light was absolutely perfect for filming, and everything was crystal clear covered in a warm wintery light. I didn’t waste this rare opportunity so set the F5 to SLOG 3 and set to work with the Samyang! 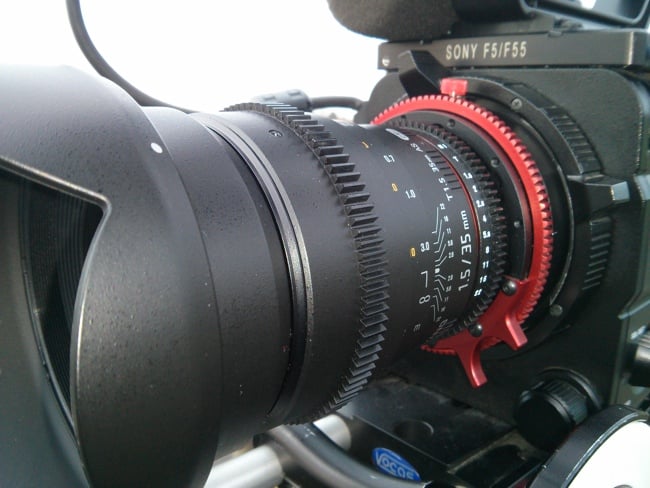 Operationally the lens was a breeze to use as the Samyang had focussing gears and I used my Chrosziel follow focus unit for this. Being a Nikon mount, the focussing direction was opposite to what I regularly use, but you do get used to it. 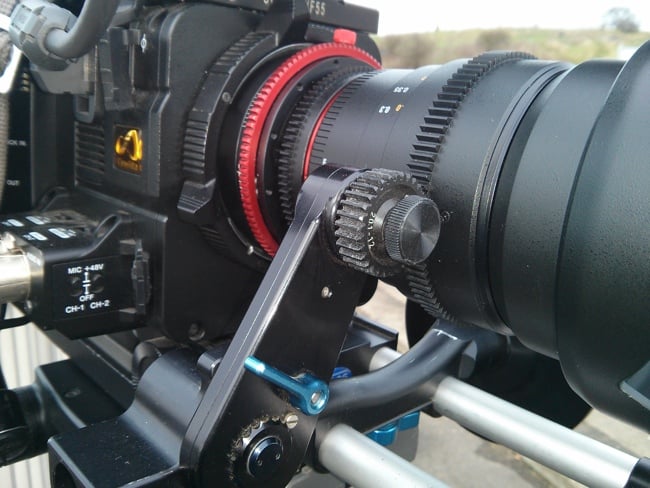 When I returned to SPARKY FILM HQ and loaded in the footage, I was greeted with these gorgeous, milky, sharp pictures that jumped out the screen at me. I was really delighted with the results – it just reminds you how good your camera is sometimes. The lens absolutely shone on the F5. When you regularly reach for your zoom lenses such as my RED 17-50mm and 50-150mm,  it’s easy to become over reliant on them to cover the majority of focal lengths. But this test reminded me that it’s worth using primes when you have the opportunity to do so - as it’s the best and easiest way to get the most impressive results from your camera.

All I need to do now is try out the other primes in the Samyang set!

Video made for RedShark by Mark McCarthy of SPARKY FILM Ltd www.sparkyfilm.com