Can you light a scene by Candlelight with the Sony A7s? 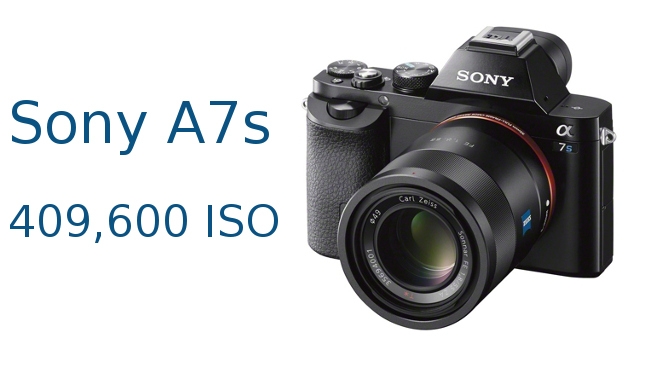 Shooting films is better lit with, you know, lights. But if you just have to use a candle as your sole light source, there's hope for you yet. Not only that, but Sony's light-sipping A7s could get you out of all sorts of low-light trouble

One advantage of  larger sensors is that each pixel on the sensor can soak up more light to itself. The new “full frame” sensor DSLR from Sony, the A7s, is presently setting the internet alight with excitement about it’s low light level capabilities. The camera is being marketed as being able to output uncompressed 4K video to an outboard recorder. Ironically by this point that might make it seem like just “yet another 4K camera”, but this hasn’t stopped people getting very excited about the idea they might be able to light a movie by candle light!

Den Lennie was lent a pre-production A7s by Sony and shot a quick test in a hotel room in Vegas that does a great job of showing how well the camera performs in very low light levels. Apparently the only lighting in this night time scene was coming through the window and a tiny streak of light coming from the hallway in the hotel.

The maximum ISO of the camera is a staggering 409,600 ISO but by that point it does seem to produce some very noisy video. A lot of people seem undeterred however and are keen to try the new camera out with the noise removal tools in Neat Video. I think I’d be tempted to just turn the ISO down a little. I mean 102,400 ISO is still very fast! I guess it depends on your need for speed though. It does seem like it might be a great camera for underwater filming with the right housing.

Check out these stills from the video to get an idea of what it is capable of:

and you can also check out the full video here.