Rise of the Carbon Dragon on Game of Thrones 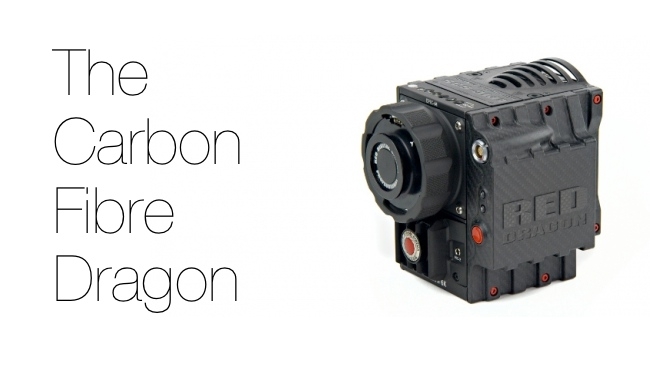 There’s a new Red Dragon on hit HBO tv series “Game Of Thrones” and no it doesn’t involve Daenerys Targaryen.

It's the Carbon Dragon, a new RED Dragon camera but with a carbon fibre shell covering the machined magnesium body and side SSD module. The advantage of this is that it drops the weight of the camera by a full pound as compared to an everyday RED Epic camera.

The cameras are hand made on a first come first served basis and the first two have gone out to work on Game of Thrones which normally shoots on Arri Alexa’s but for which the lightweight Carbon Dragons will undoubtedly come in useful for special shots, perhaps for Steadicam or crane use other places where the small size and weight will come in handy.

The Carbon Dragons will be available direct from RED on a build to order basis from the end of October. The price tag will say $50,000 which is far cheaper than a legion of unsullied.