Powerful gear is nothing without powerful batteries 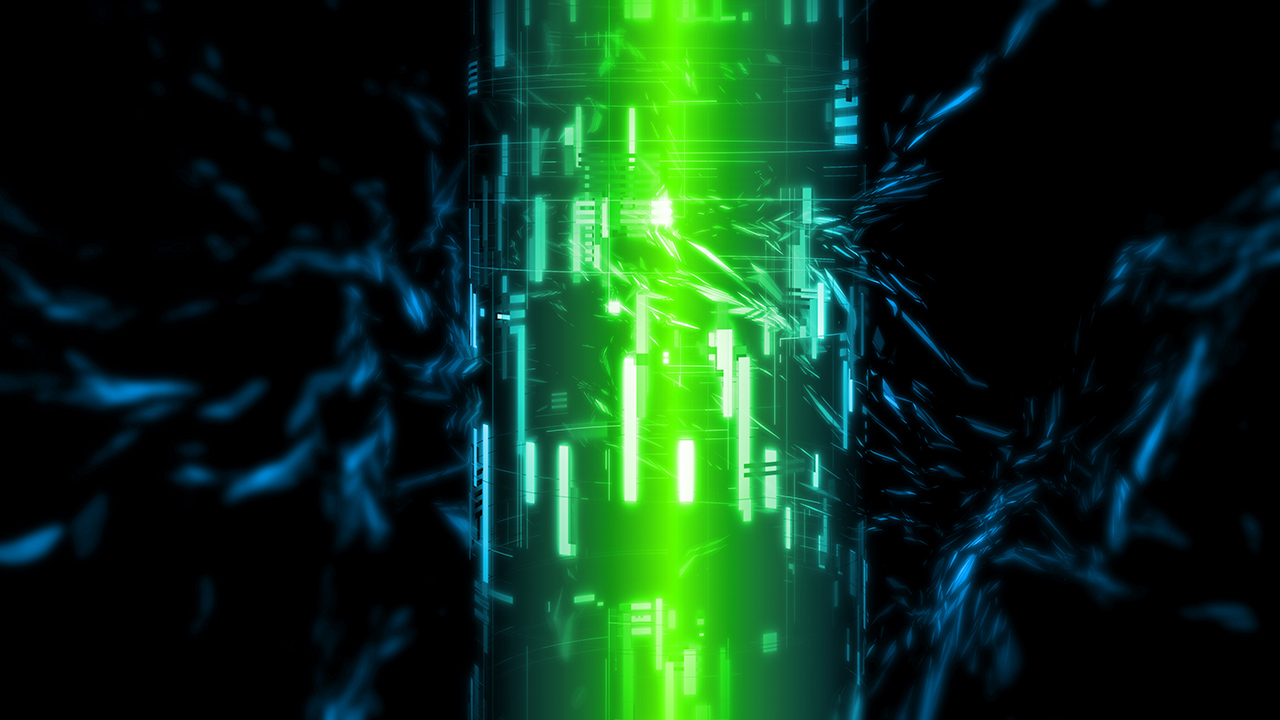 Recent advances in processor design has meant that modern chips are incredibly efficient, but battery power is still an ongoing problem.

Apple's recent M1 based computer launches have shown that you can have incredibly powerful computers while simultaneously being incredibly power frugal. But there are limits, and when it comes to mobile devices and even cars we still have a fundamental problem. Modern battery design still uses technology that is over 30 years old, and that's something that cannot be ignored.

It is such a fundamental problem that advancement could be seriously curtailed, not only because of power and duration limits in everything from electric cars to phones, but also because of the rare earth materials used to build batteries in their current form.

There have been news stories over the years about new battery technology, and it has become somewhat of a joke that pretty much none of them stand a cats chance in hell of being workable on a mass scale. Many of them never even get past the laboratory stage. However there is one technology that has been shown to not only work, but that even has the investment of people like Bill Gates to ensure that mass production can be met by 2024. That technology is solid state batteries.

What is a solid state battery?

A solid state battery at its most basic layman's description is exactly as it sounds. It gets rid of the notoriously flammable liquid that is contained within current li-ion batteries and replaces it with a layer of solid electrolytes, which also doubles as a separator. What this means is that a solid state battery can store energy much more densely, which in some cases can mean double the power of a conventional system. But it does this with a design that is far safer, far less toxic to the environment, much lighter, much faster to charge, and more configurable in shape than current designs.

Charging times are a significant factor and in terms of electric cars a solid state system can be fully charged within 10 minutes and while also potentially offering superior mileage to a combustion powered car. This is more than just paper theory, with some major car manufacturers already having built proof of concept prototypes.

Solid state batteries are also much more resistant to fast charging and can receive many more charge cycles before degradation than a traditional li-ion system. So many cycles in fact that it is being mooted that a 1m-mile lifespan is feasible. With weight being a considerable range sap on current EVs, the lighter weight also means that this will help range too.

Needless to say such a development eradicates many of the problems consumers currently see with electric cars while at the same time making them more practical in terms of mileage than a combustion powered car. More mileage and far less cost to recharge. It sounds like the perfect combination, particularly because solid state batteries relieve the burden on materials as well. It is this type of advancement that usually accelerates a new technology's take-up, and if various companies do in fact achieve their plans of commercial production in 2024, drastically bringing down costs, then the writing will well and truly be on the wall for petrol and diesel.

Graphite and cobalt can be eliminated altogether, as well as less copper and aluminium being required as well. Recycling is also much more straightforward, so the eco credentials get brownie points all round.

Cars are one thing, but solid state battery technology stands to improve our lives in mobile devices as well. The more flexible design means that smartphone designers will be much freer with their internal designs benefitting such things as thermal design, allowing our devices to run cooler. There would be the flexibility to have a noticeable increase in battery life whilst simultaneously reducing the room taken up inside the device by the cells.

Laptops could be made lighter while also giving much better duration. Higher power output also means it is possible to have much higher powered processors. In other words achieving a much better battery design has ramifications across the board when it comes to processing power and design convenience. Imagine being able to charge your laptop or phone in 5 minutes flat or even less. That on its own would be a revelation.

What are the obstacles?

Okay, so we know solid state batteries are the way forward. I don't think anyone with any common sense doubts that. However currently nobody has managed to mass produce large batteries at scale and at an affordable price, but that could soon change. The Volkswagen and Bill Gates backed QuantumScape is aiming to achieve commercial production in 2024, whilst Colorado based Solid Power is already producing small batches of 22-layer lithium metal cells, and it plans even bigger batteries to be installed into cars by 2025.

It isn't just start-ups that have big ambitions with solid state batteries. Toyota is set to unveil a 500km prototype car with a 10-minute charge time, while Samsung is planning one with 800km (497 miles) range. With a claimed lifecycle of 1000 charge cycles combined with high mileage meaning that charging would only need to take place every few days in normal use means that the car would have a very long power lifespan indeed, taking it up to 800,000km. That's longer than the general mechanical aspects of the car will likely last, and far in excess of any lifetime mileage of any average combustion engine.

In other words we aren't looking at technology that will be with us in 20-30 years time. Instead this new battery tech could be in our products in only three to four years. Yes, there are obstacles to be overcome, but no new technology has ever been without these. The important thing with solid state batteries is that none of those obstacles are unsurmountable, and it is a technology that is known to work in practice. It might not be on the same level as cold fusion, but the mass roll out of solid state batteries will be a game changer across the board.