Cats the movie gets a patch 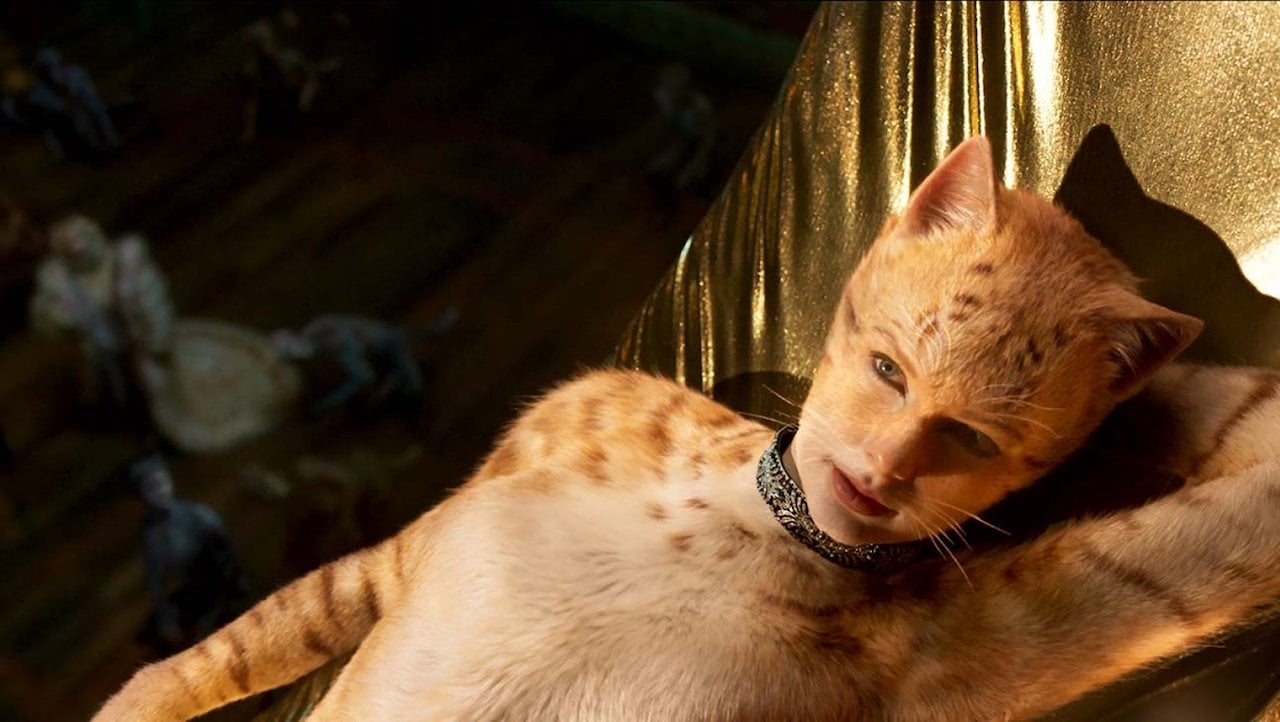 Not feline it; Cats has been patched to address some VFX issues

In what seems to be a totally unprecedented move, theatres round the world have been sent an upgraded version of the movie Cats with ‘improved’ visual effects. This has implications…

Cats opened worldwide to what we can best describe as mixed reviews on Friday 20 December and, according to The Hollywood Reporter, it seems on the same day a memo was sent to the distribution chain by Universal to expect a new version with “some improved special effects” for download over the weekend.

As far as anyone knows this is unprecedented. Tom Hooper’s $100 million film has been a cat-astrophe (sorry, we will try and keep this to a minimum) so far, with woeful reviews and dismal audience reactions. Hooper himself has been fairly open about barely finishing the CG-heavy title before its premiere, and it seems he has requested an updated version that irons out some of the CG kinks at least.

These reportedly include a cat without fur in once scene, the odd human hand, some inept digital replacements, and more. These are now being patched with the new version; Cats 1.1 you could call it.

Of course, this has one been only made possible by the establishment of digital cinema distribution chains in recent years — satellite downloads took place over the weekend, physical distribution is coming by the end of the week — but it does raise a whole host of questions.

When is a finished film actually finished? When, even up to director level, can you sign off on a future movie only to see a new version authorised by the studio leak out into the cinemas.

Good Lord, have you any idea what George Lucas could do with this sort of power?

Potentially, this is a problem in several areas. It means that top level creatives might need clauses inserted into their contracts either to prevent such things happening without their consent or outlawing them all together. It might be an opening of the floodgates and studios getting used to a release schedule that, for want of a better term, we could term the Apple Software Model; ie rush it out the door to hit a deadline and then constantly iterate it in a slightly panicked manner once it’s out in the wild. It could even mean wholesale readjustment of major plot points and character developments after release if things are shown not to be playing well with the audience.

Honestly, the cat is now well and truly out of the bag with this one. Cats generally have nine lives; they could end up having nine different release versions as well.