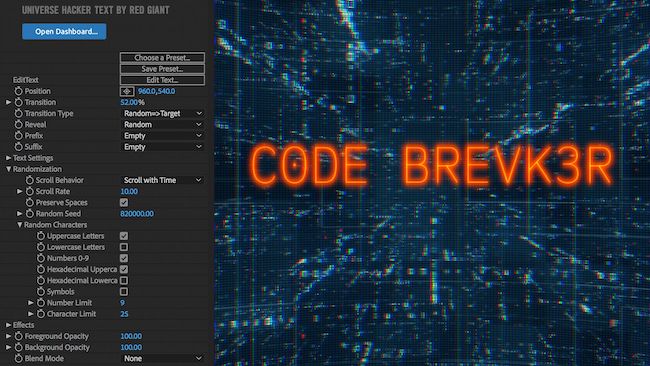 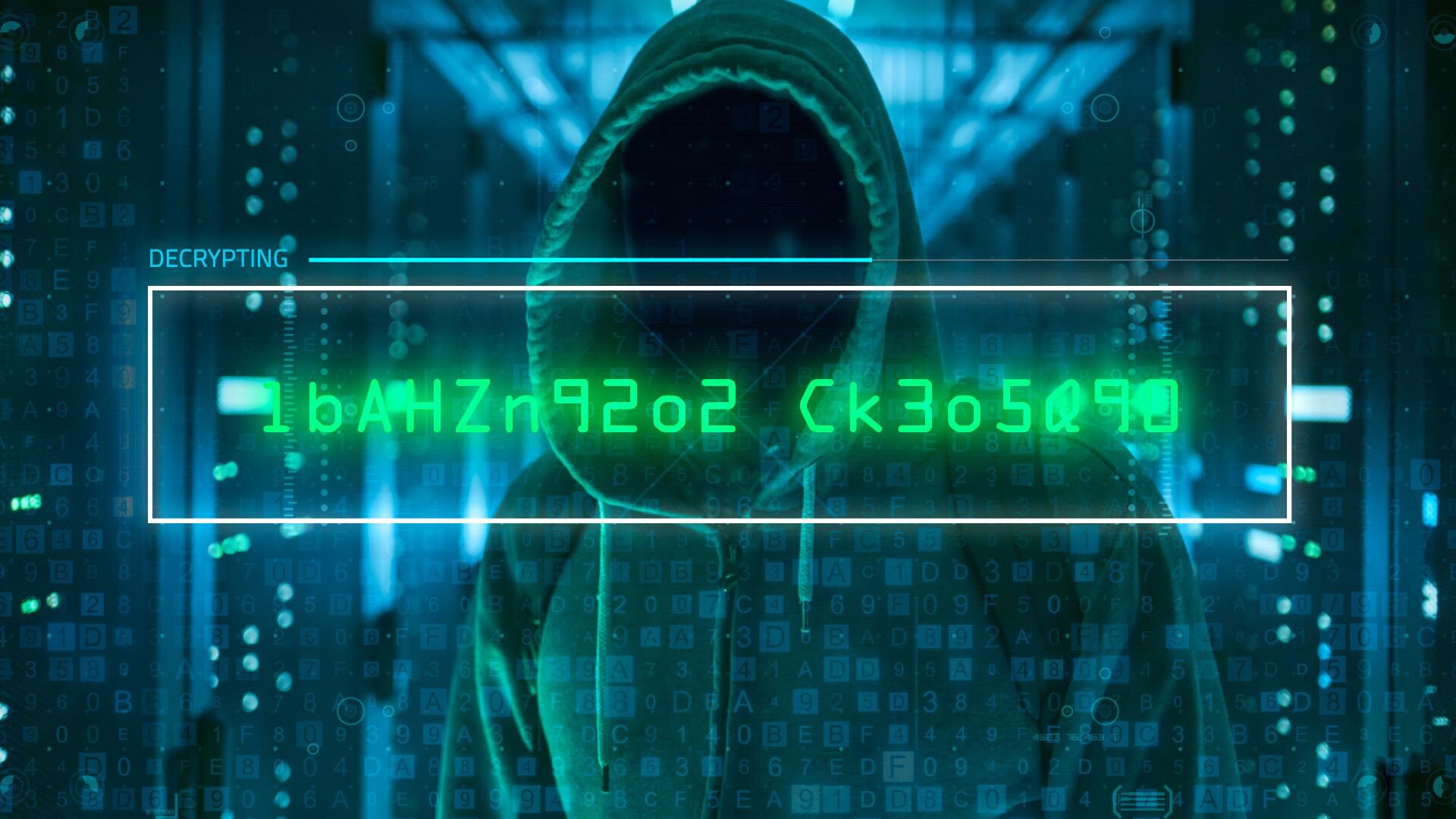 Red Giant has just issued a big update to its popular "Universe" plugin. Chief amongst the updates are a brand new Dashboard for the Premiere and After Effects versions of the software. This allows users to find effects much more quickly, as well as being able to save shortcuts to favourite and recently used presets. A variation on the Dashboard is also present in non-Adobe versions of the plugin. 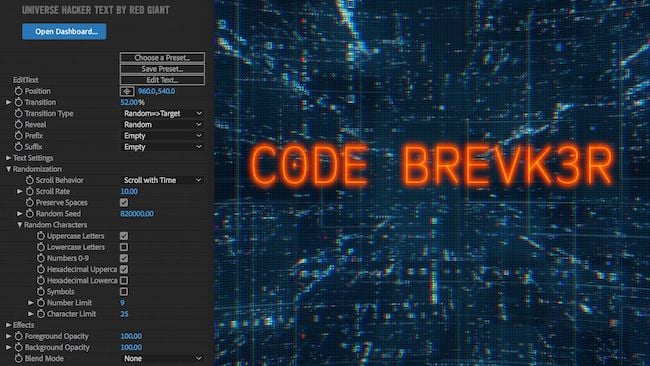 Type on creates computer terminal-style type reveals and includes lots of options for customization and randomization.

Screen Text fills the screen with scrolling code to create the look of an old-school or modern computer terminal. 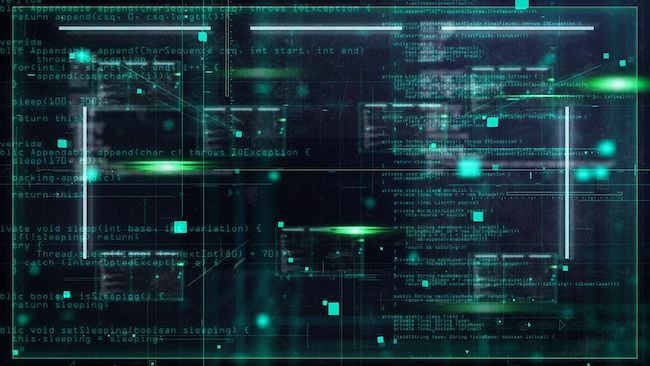 An example of the new "Screen Text" effect

Text Tile generates multiple columns of random data for use in motion graphics and computer terminal effects. Displayed information can be static or animated.

Red Giant Universe is available now for $199 as a recurring annual payment or on subscription for $30 per month. Academic pricing is also available at $99 per year and is compatible with Premiere Pro, After Effects, FCP X, Media Composer, DaVinci Resolve, Apple Motion, Vegas, and Hitfilm Pro.