Colour Grading in the Bedroom 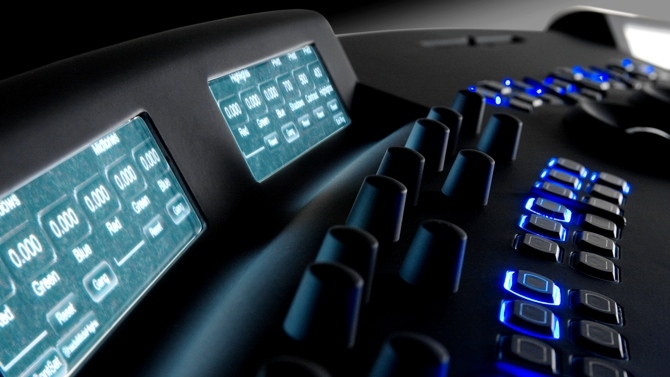 Software-only colour grading systems have transformed the look of the colour landscape. But not if you want a hardware control surface or top-level manufacturer support. Andy Stout explains.

One of the more interesting stories hidden within the deluge of information from IBC saw two of the last holdouts of the proprietary colour grading system, Filmlight and Quantel, release software only versions of their technology.

With this they’re joining the likes of daVinci’s Resolve, whose new owners, Blackmagic Design, fairly stunned the industry when they bought the company back in 2009 and then proceeded to launch a software-only version of one of the market-leading colour graders. Before then, the top-end DaVinci cost $850,000; after then you could buy the DaVinci Resolve software for $995.

Quantel is, inevitably, not diving down anywhere near that pricepoint, but at £29k Pablo RIO (Reinvented, Interactive, Open trumpets the company) is cheap, at least in Quantel terms. Rather than running on the company’s own proprietary hardware, it piggybacks on the power of NVIDIA’s Maximus multi-GPU technology to run on whatever PC hardware and storage configuration purchasers fancy.

It is also offered by the company as a range of fully configured and tested turnkey configurations, and this is what Quantel says most people are buying at the moment. Guaranteed performance, not to mention support, is apparently still a draw.

Arguably, Filmlight’s Baselight Editions are more interesting. Not only are they a new software only version of the Baselight colour grading toolset, but they’re a plug-in rather than a standalone product, making it theoretically much easier to incorporate the tools into an existing post workflow.

Two initial versions are available: Baselight for Avid which integrates with Media Composer and Symphony and Baselight for FCP, both of which the company is selling at the DaVinci-challenging price of $995. Baselight for Nuke is due by the end of the year.

Still worth the full price?

So, all that said, why would anyone buy the full-priced models? Speed and power, basically. While you can buy the software for $1000, running it is another thing entirely. Spend the big money and not only do you then get the custom hardware that’s going to guarantee you can work in realtime in front of your clients, but you also get the control surfaces to make the toolsets really sing. And remember, even DaVinci’s price pops up to $29,995 when the DaVinci Resolve Control Surface is added into the equation.