It looked like the S5 had stolen its thunder, but in a surprise announcement the S1 will get both 5.9K raw output and 10-bit 4K/60p 10-bit internal recording with Firmware V2.0. 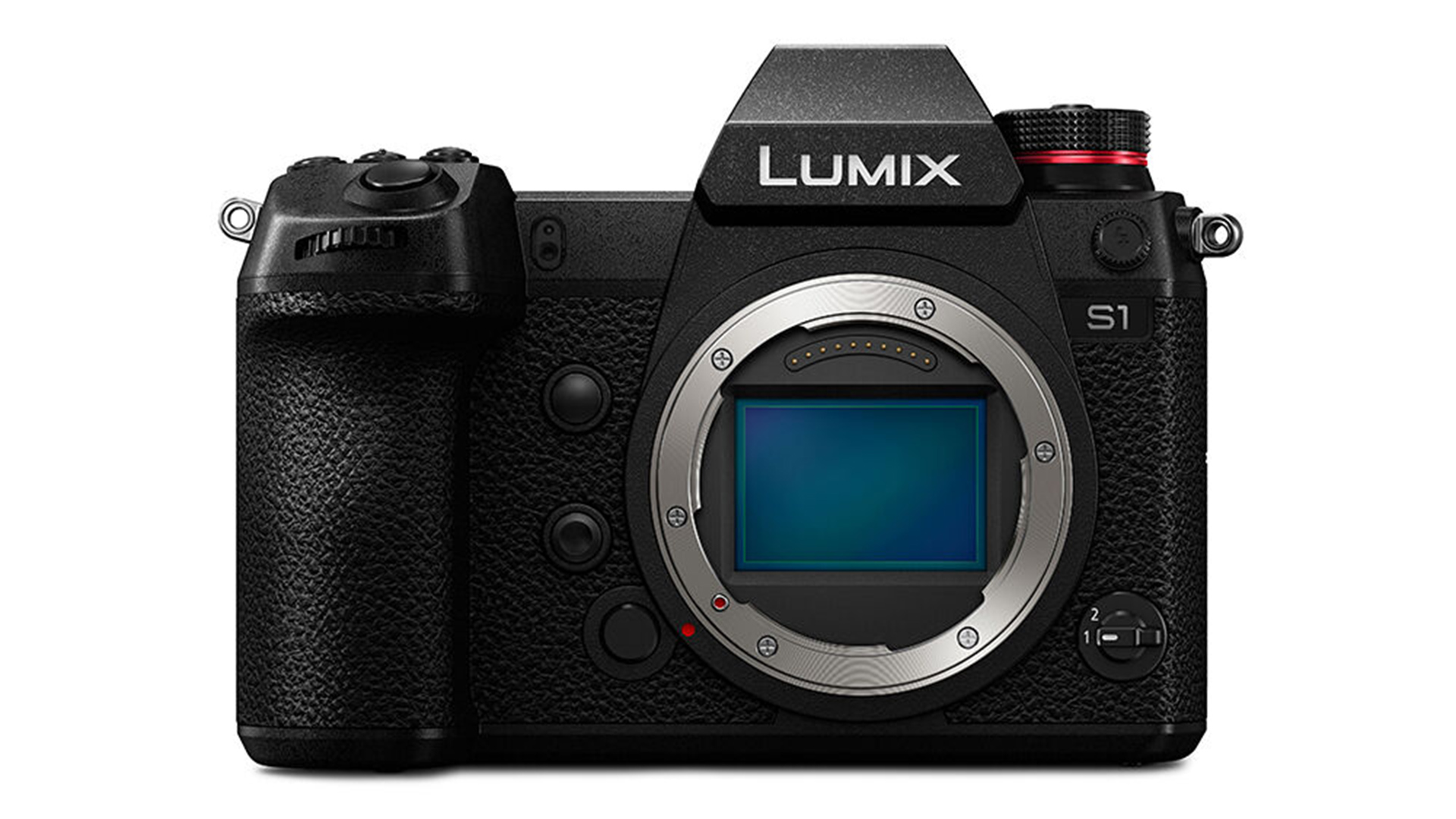 The Panasonic S1 will be receiving a huge firmware update. Image: Panasonic.

Much more surprising is that these additions to the original S series camera are near the bottom of the Panasonic press release. It is also being mentioned as an aside elsewhere, so it’s easy to miss how important this is for a great many users of the S1.

With the recent release of the S5 it was thought that perhaps the S1 had had its day, perhaps receiving minor firmware updates while the newer models in the series retained their advantages in terms of video recording. I’ve been saying for a long time that there is no logical reason why the S1 shouldn’t or couldn’t receive raw recording output, and it seems that Panasonic has thought along the same lines.

The new update will be release in the first half of 2021 and will be available to owners of the DMW-SFU2 V-log firmware. The new features for the S1 don’t end there though. For a while there has been speculation that the S1 does in fact contain the same Dual Native ISO functionality of the S1H. It turns out that this was correct, and the new firmware will allow manual selection between the settings.

It's important to note that existing owners of the DMW-SFU2 firmware do not need to pay again to receive the new capabilities.

The S1 will also be receiving updates alongside its stablemates , the S1H and S1R, inheriting yet more autofocus performance updates, with human heads now being separately recognised in real-time, even if it is turned or the person has their back to camera. The full list of features is as follows:-

Last, but no means least, the LUMIX G100 will be made compatible with the LUMIX Webcam Software. The camera will also gain the ability to display flipped images when the LCD is rotated 180 degrees.

These additions will be available from Nov 24th.

It is a really good thing that Panasonic continues to support its existing models. It would be all too easy for it to simply release a new product and leave existing owners needing to upgrade their gear. Particularly now, when few of us can afford to justify equipment upgrade costs, new firmware like this gives our equipment much more longevity and relevance for the long term. In particular it would have been an easy thing for Panasonic to give S1 owners 4K raw. In fact this is what I was expecting at some point. The fact that they have pushed the boat out to give owners the full 5.9K raw output deserves respect. It means that S1 owners can produce downsampled final 4K images for output, as well as gaining cropping freedom when required.

In all this is a very highly commendable update from Panasonic.