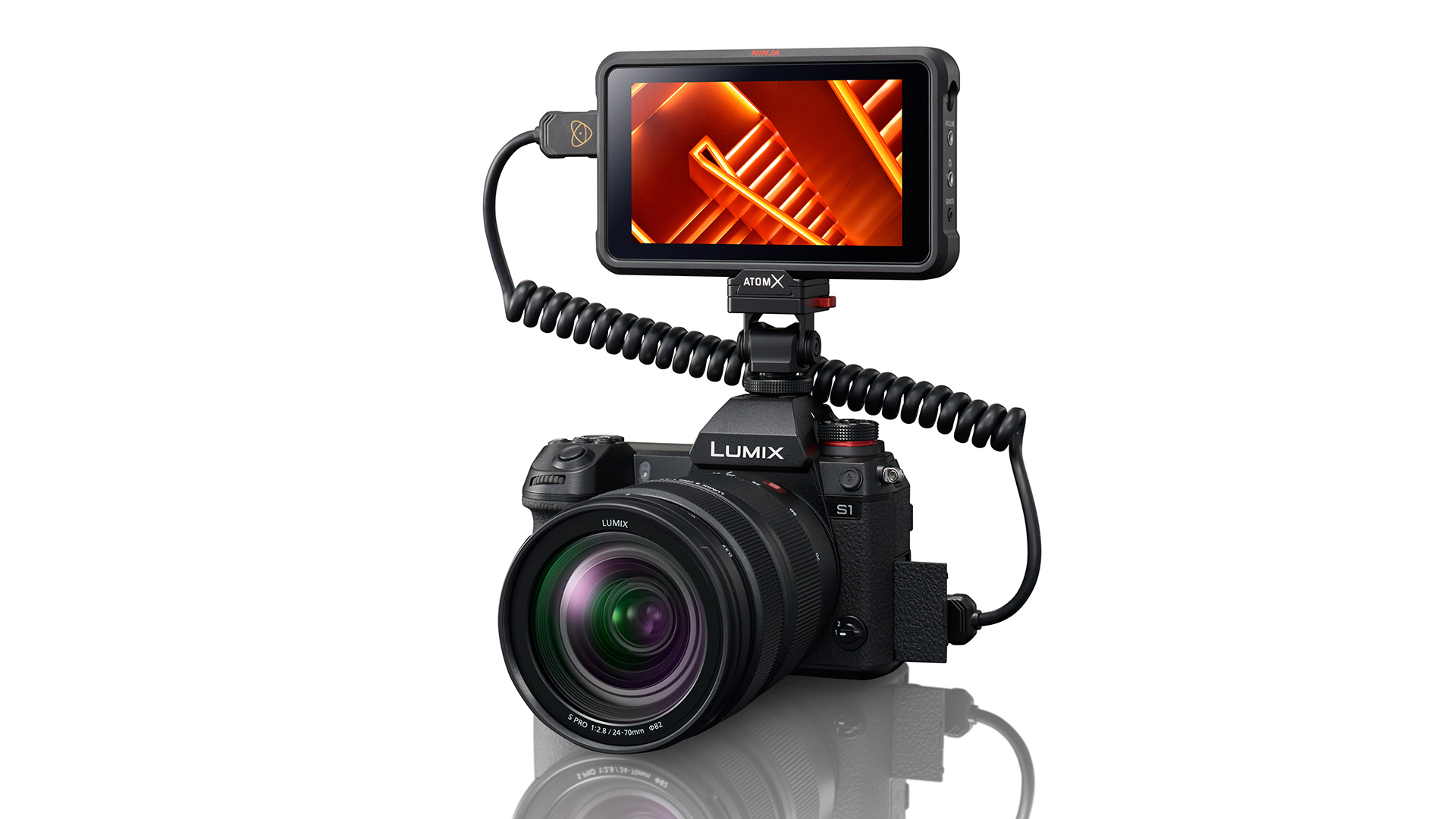 We’ve been waiting for this since last year, but today Panasonic has announced a date for the rollout of firmware V2 for the LUMIX DC-S1, giving it 6K internal recording as well as 5.9K ProRes RAW output over HDMI.

Today’s announcement covers much more than just the S1 V2 update alone, but I’ll come to the other announcements shortly. The S1 was the first of the S series of full frame mirrorless cameras from Panasonic, and it was always rumoured that it did in fact have the capability to provide raw output over HDMI right from the beginning. Late last year we discovered that the rumours were indeed correct and Panasonic announced a new V2 firmware giving the camera this ability that was to be given a firm release date in the new year.

Now the time has arrived and Panasonic has given that release date, the 6th April 2021, for when users will be able to get hold of it. But it’s not just raw over HDMI that the S1 is gaining, it is also going to benefit from the addition of a varied number of additional internal recording modes, as well as full manual control over the Dual Native ISO settings. 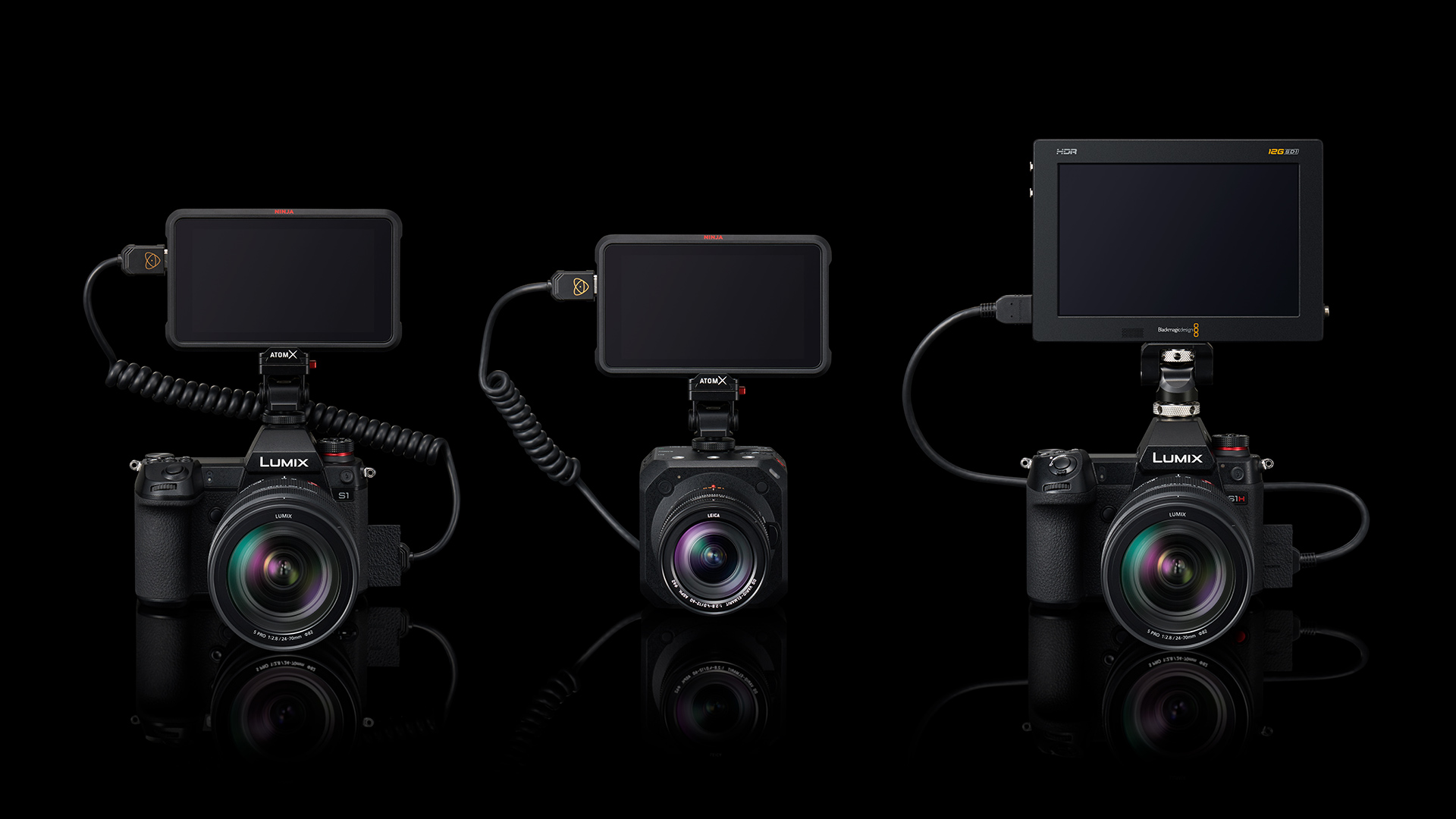 All three of these LUMIX models are getting major firmware updates.

The headline additional internal modes are:-

These restrictions are a small price for such additions on a camera that we didn’t expect to see any such upgrade on. Besides, users shouldn’t forget that they can output up to 5.9K and anamorphic raw to the Ninja V and record for as long as they have spare storage space. Additionally if you want much higher quality slow motion you can output 4K in cropped APS-C raw in a 17:9 ratio at 59.95p/50p/29.97p/25p/23.98p, or APS-C anamorphic 4:3 raw at up to 50p to the Ninja V as well. All these additional modes require the DMW-SFU2 paid update, but existing SFU2 owners do not need to repurchase and only need to update the firmware.

For users who do not yet own or need the DMW-SFU2 upgrade, firmware V2 brings improvements to the S1’s base system as well. The camera now gains the Dual Native ISO functionality of the S1H, again something that a lot of people suspected was on the camera but was not officially acknowledged until now. Users can now manually switch gain circuits. Users can choose to add or remove orientation information to prevent unintended image rotation during playback, and lastly power save mode can be enabled while the camera is being powered by an AC adaptor. These latter improvements will also be available on the S1R and S1H.

In all this now makes the LUMIX DC-S1 much more competitive with newer cameras as well as giving existing owners a reason to hang on to their devices. The S1 was beginning to look a bit like the forgotten sibling, but now it is being given extra life. As a camera the S1 is incredibly well built, and offers some features that the newer and smaller S5 doesn’t have, such as better weatherproofing and better specced EVF. These new additions make it a pretty bombproof video acquisition device that will continue being competitive for a few years yet.

But that wasn’t all that was in today’s announcements. 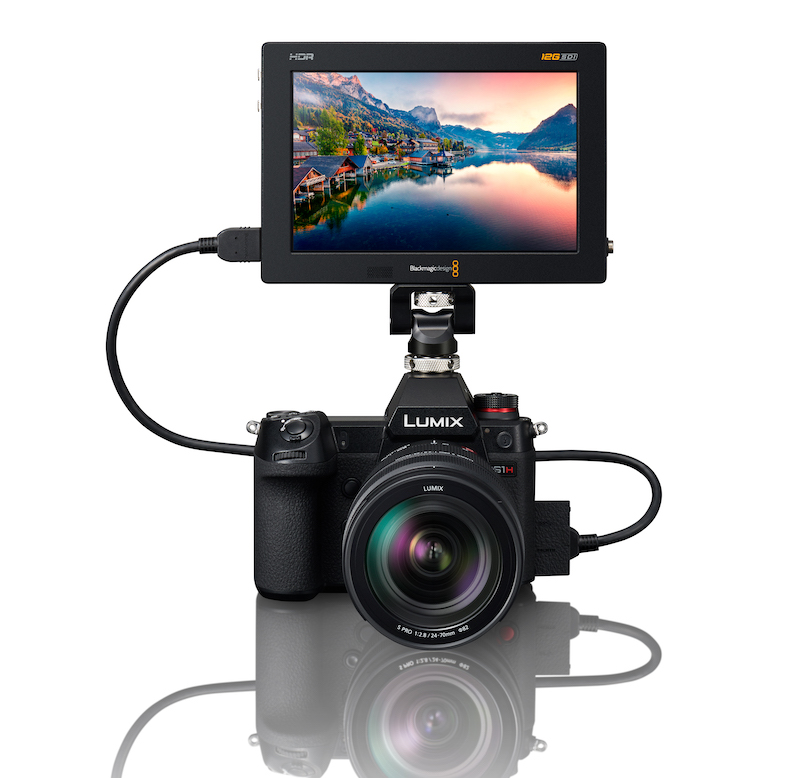 The DC-S1H is getting BRAW compatibility. Image: Panasonic.

The S1H hasn’t been left out, although some may feel one particular addition would be rather nice on the S1 as well to avoid being locked into FCP or Premiere, and that’s 5.9K Blackmagic RAW compatibility via the Video Assist 12G HDR. Modes include full-frame 5.9K, S35 4K, and S35 anamorphic much in the same way as the new modes for the S1 above. The version 2.4 firmware for the S1H will be available from 31st March 2021. Here’s hoping BRAW compatibility comes for the S1 too a little further down the line.

As if this wasn’t enough,

The BGH1 is the last camera to get the significant firmware update treatment. The new box style camera will gain the ability to perform IP streaming with PC (RTP/RTSP protocol) in the following modes:-

Other additions contained in the firmware include selectable V-log or Rec.709 preview on the live monitor while outputting the raw signal, shooting assist functions such as Luminance Spot Meter and Zebra patterns during raw output, a genlocking status display, and SD card formatting via a PC connection using LUMIX Tether. Speaking of which… 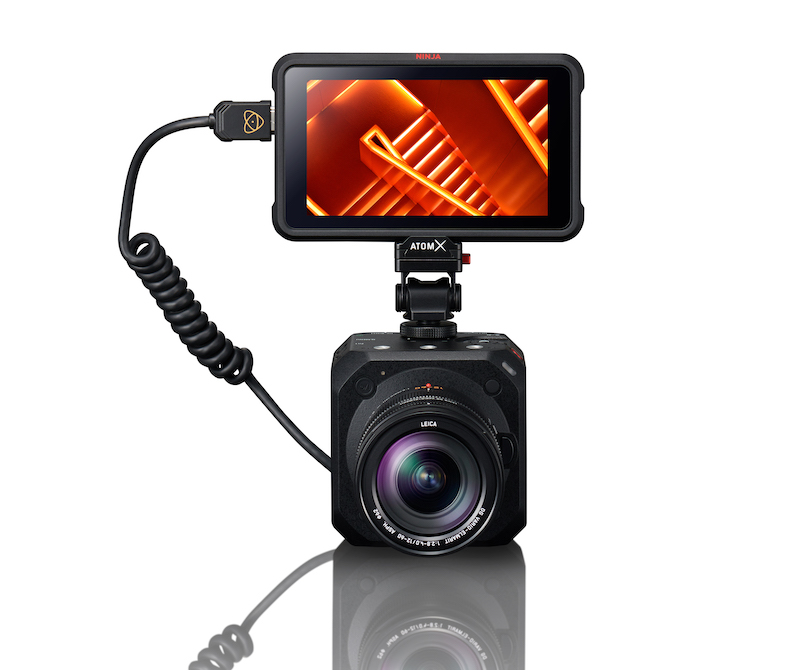 LUMIX Tether for Multicam has been updated to allow settings for the BGH1 to be changed during IP streaming. Record quality options corresponding to raw video data output can now be displayed when raw output is enabled. Record start/stop is now available on an external device during HDMI/SDI output. When HDMI Recording Control and/or SDI Recording Control is on, the record button is available even if an SD Card is not inserted. The connection method, either HDMI or SDI, is also displayed.