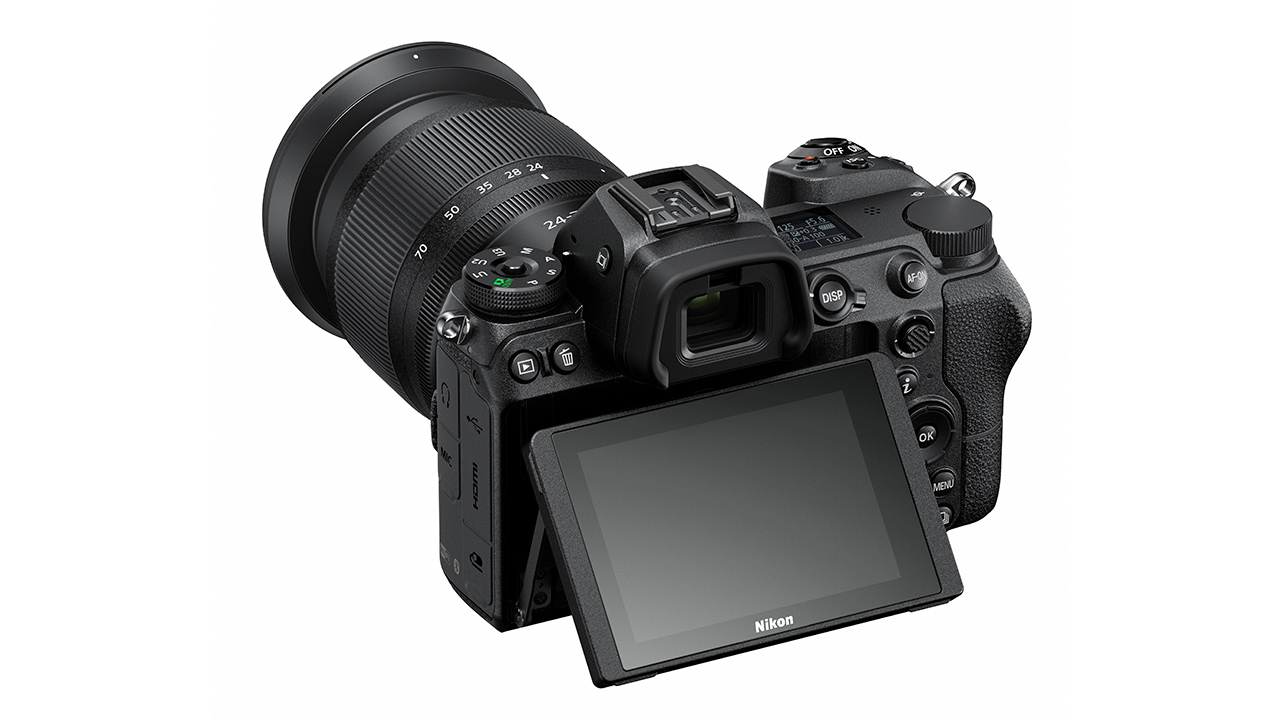 It’s been a while coming, but now you can use Blackmagic Design’s external recorders to record BRAW from Nikon’s Z-series cameras.

A lot of people use FCP, that much is true. But the fact that pretty much all current non-BMD cameras only output raw to ProRes RAW compatible devices, ie Atomos, has lead to a bit of a, well, lack of choice. For anyone using DaVinci Resolve, for which there are also a lot of users, you simply cannot use ProRes RAW and take advantage of cameras that output it. And without going into the details, this isn’t really BMD’s fault.

Codec rights are a bit of an ongoing frustration amongst users. It would be great if we could just have standardised outputs that lets everyone get along, but alas this is something that will probably never happen.

However, today is a day to rejoice because Nikon has been working with Blackmagic Design to make its Z-series cameras compatible with BRAW devices such as the Video Assist 5” and 7” 12G HDR monitor/recorders.

The new firmware update, which works with the Z 6 and Z 7 - and most likely the forthcoming Z 6II and Z 7II - can be uploaded onto any camera that has had the raw service update by Nikon. Viewers might recall that in order to enable the raw output on the cameras requires that they are sent off to Nikon to be serviced. If you haven’t yet done this and would like to take advantage of the BRAW update, now is the time.

The new update also adds a few features to the existing ProRes RAW output to the Atomos Ninja V. These give compatibility with the new ISO and colour temperature settings within the latest version of FCP from 10.4.9 onwards.