In this week's news roundup we've got a new lens from Viltrox, new studio lights from ROSCO, and a new drone from Skydio.

We have seen the original Miro Cube being introduced in 2014 to provide colourful LED outputs. For the latest generation of Miro Cube 2 we are looking at four models with following new features:

The 4CA fixture features red, green, blue, and phosphor-converted amber chips that creates a warm white light with a full-colour spectrum and a CRI of 92+. This light has 900 Lumens output and the same dimensions and LEDs as previously mentioned 4C does. Colour temperatures from 2200K to 10000K can be reproduced.

The WNC is a white fixture that can adapt for a mix of warm, neutral, and cool LEDs. With a Kelvin colour temperature, the light can range from 2700K to 6000K and a claimed CRI of 92+. To reach an output of 3400 lumens, this fixture is geared with 12 high-quality Cree XML 4W emitters. The weight and dimensions are the same as 4C and 4CA. 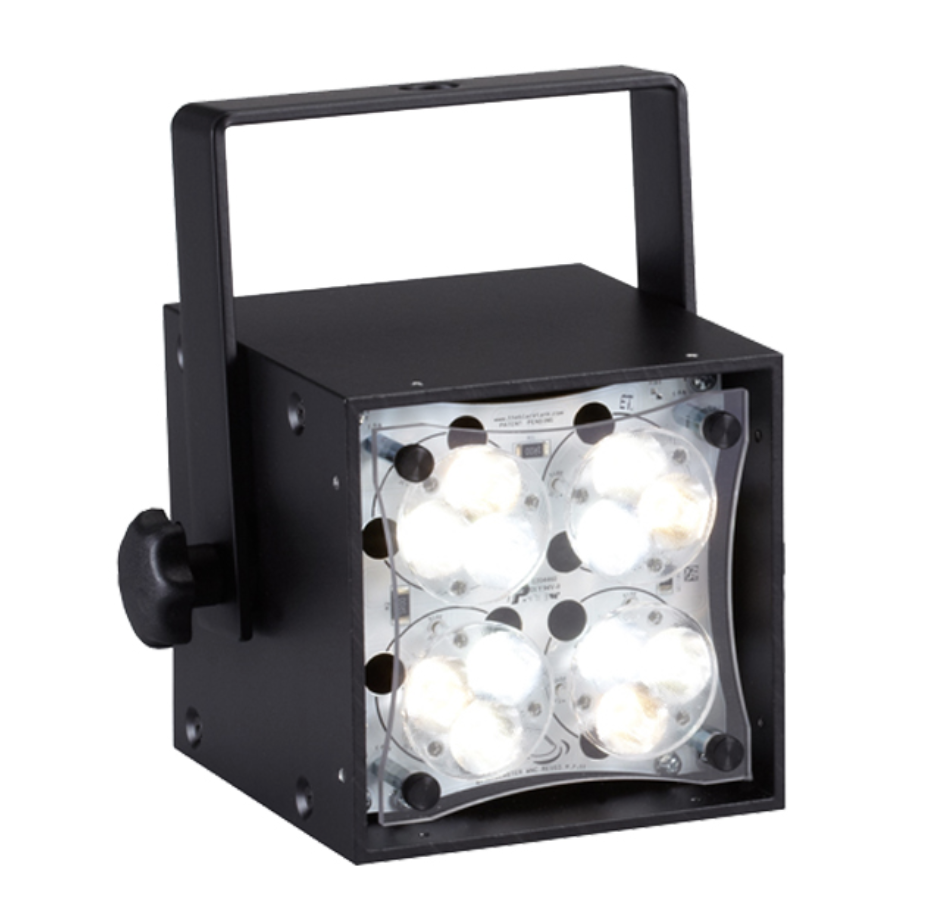 The UV365 is a high-output blacklight that has narrow 365nm LEDs. This ultraviolet bandwidth works well with colourful sceneries, make-up and set materials luminesce and glow.

Chinese optics and accessory manufacturer Viltrox has announced a new 13mm F1.4 autofocus lens for Fujifilm X-mount camera systems. This wide-angle lens is compatible with every FUJIFILM X-Mount camera. It weighs only 0.92lbs/420g and is 90mm long. With a roughly 20mm full-frame equivalent focal length, we are expecting this lens to be shipped in February with a price of $469. 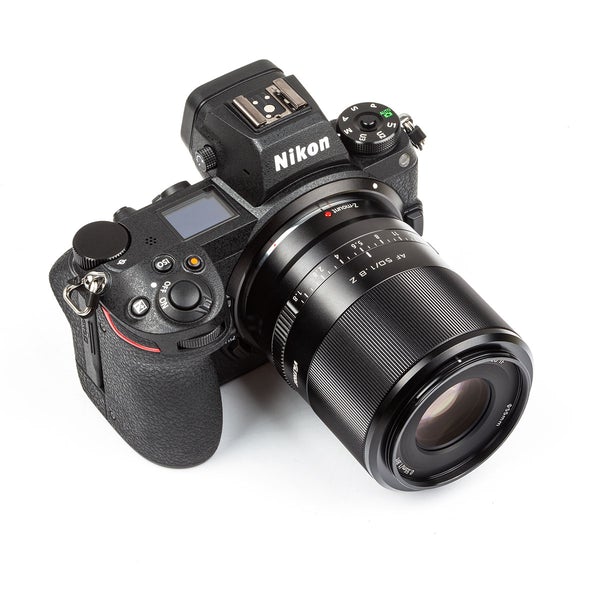 The Viltrox 13mm F1.4 AF is constructed of 14 elements in 11 groups. It has a minimum focusing distance of 22cm, it uses a stepping motor (STM) to drive the internal focusing mechanism, it features a nine-blade aperture diaphragm and uses a 67mm front filter thread. The lens comes at 74mm in diameter, it is 90mm long and weighs 420grams. 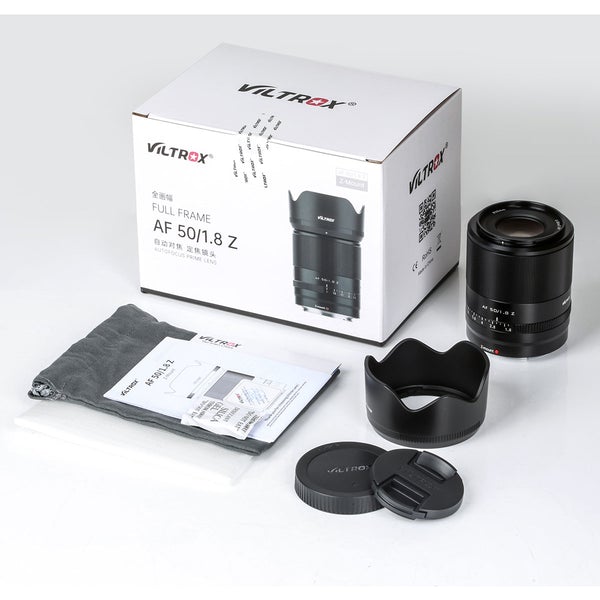 Straight from the box, you will find the lens, a lens hood, front and back caps, a lens pouch, and papers. Find out more from Viltrox here.

Skydio announced its latest drone addition to its family at this year's CES. The Skydio 2+ is an upgrade to its previously popular Skydio 2. With its improvements, the drone now has better features and a new keyframe mode.

The Skydio 2+ uses a Sony IMX 577 1/2.3″ 12.3MP CMOS sensor, which enables it to capture 3840×2160 UltraHD videos at 60 fps. The camera system is stabilized with a gimbal that can manage ±124° tilt, ±120° rotation and ±12.5° yaw. Previously mentioned issues from basic antenna design and radio technology as well as short flight time have been apparently all fixed. The Skydio 2+ has now doubled the range with a more powerful 5GHz radio and two antennas. The new battery offers 20% more flight time than the previous model. The drone weighs just 500g or 800g with its battery.

KeyFrame is a new AI software that enables the capture of smooth and complex cinematography shots from sky high. The advanced collision avoidance technology allows the drone to follow your key-frames with its path-finding routines even in more advanced surroundings. What this means is that you can specify different waypoints, camera angles and even its pace for the drone to generate a cinematic sequence.

You can control this drone with your phone, but for added range, you need the optional Beacon that adds up to 3km or a controller which adds up to 6km to your range. Also with the Skydio 2+ Beacon, you can just let the drone follow you without any interactions at all.

This drone starts at $1,099 for the Starter Kit: drone, a battery, 2 additional propellers, charger, soft case. Other kits include the Sports, Cinema and Pro packages, which can go up to $2,169. Find out more here.

For today’s versatile group of content creators, RODE is announcing a new VideoMic GO II that is compatible with all of your devices. Camera, smartphone or tablet, this video microphone is ready to record whether you are podcasting, gaming, live streaming or on a video call. The VideoMic GO II features a 3.5mm TRS output for use with cameras and a USB audio output for use with mobile devices and computers. It weighs 89 grams which makes it perfect for anybody needing a quick and easy microphone to take with them anywhere. 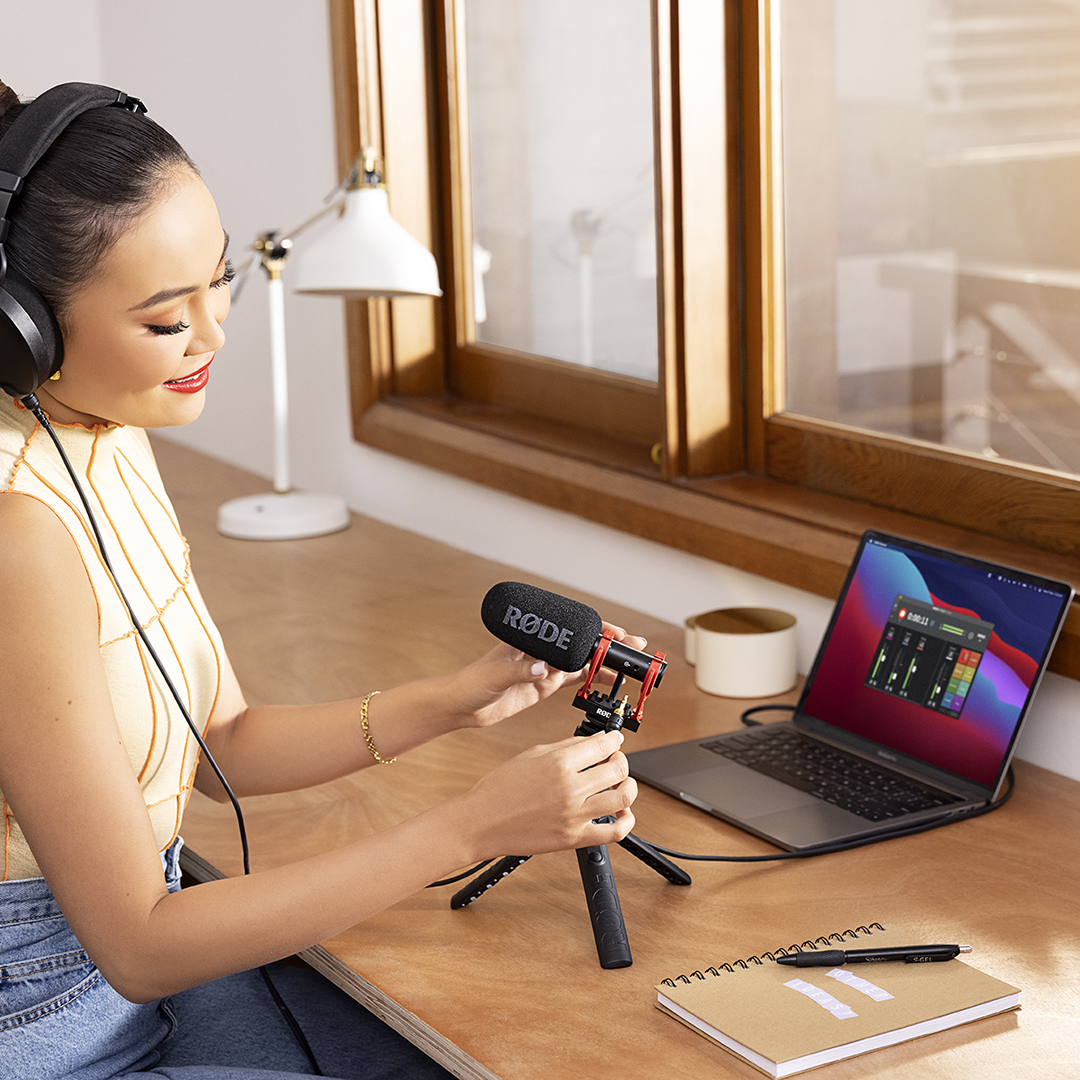