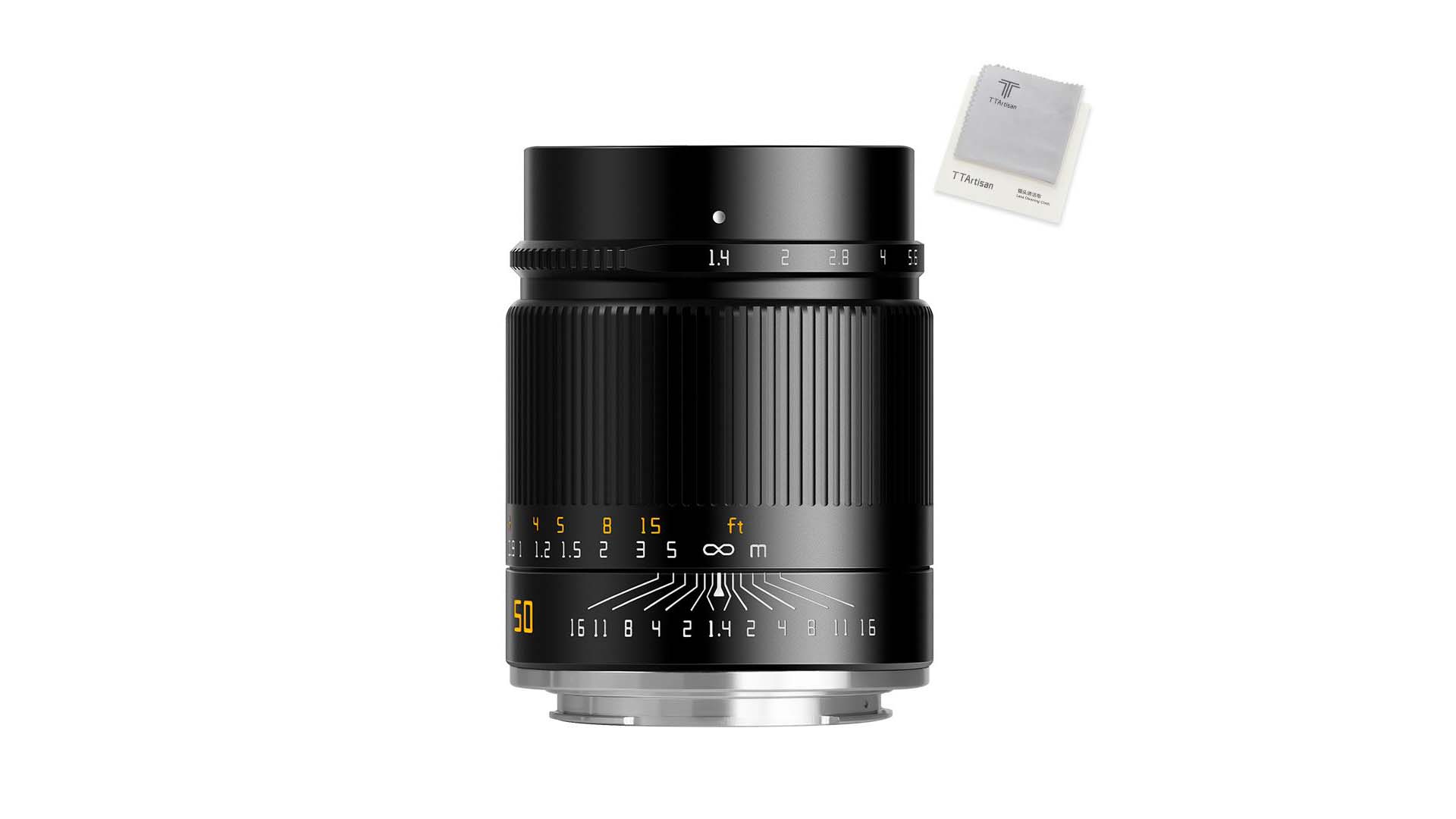 A new f/1.4 lens from TTArtisan, and Apple NAB updates feature in this week's news roundup.

It features 10 elements in 8 groups, a front filter diameter of 49mm, a 12-blade aperture, and a minimum focusing distance of 19.68 inches (50 cm). It weighs only 14.8 ounces (420 g). It’s a manual lens with the focus ring located in the back of the lens while the aperture is in the front. It may take some getting used to.

The price for the new TTArtisan 50mm F1.4 ASPH Full-Frame lens is a very affordable $235 USD. You can purchase it here.

Filmstro is a music app (or plug-in for Premiere Pro) that allows directors and editors to create their own compositions by manipulating the Momentum, Depth, and Power of music that can be chosen within the app. There’s no need to be a composer, you just manipulate the music pieces to suit the need of your project.

And now the team behind Filmstro is offering a lifetime license for a very affordable $189 USD. You’ll get unlimited exports, permanent copyright clearance, access to music added weekly, unlimited use for YouTube or other platforms including theatrical, and more. The best part is it’s a one-time payment, no need for a subscription or payments down the road.

Learn more about Filmstro and purchase and unlimited license here.

Apple won’t be attending NAB 2021 after all

When I was looking at news to cover in a roundup, I was pleasantly surprised to see Apple had been scheduled at NAB 2021 in October. However, it's been quietly removed from the schedule, per several reports. What happened?

When news came down about its appearance, it was heavily speculated they would present a new version of Final Cut Pro, much like it did at NAB 2011 with version X. It was listed on NAB’s homepage, but MacWorld reported that Apple said the inclusion at the show was a 'mistake.'

I wouldn’t be surprised if Apple has some of their team ‘on the ground’ at NAB in just a couple of months, but I do wonder if we’ll hear news about a new version of their post-production apps. The modern versions of Final Cut Pro, Motion, and Compressor have had regular updates since their 2011 debut, but one has to wonder if something completely new will be announced soon.