New space telescopes set to push the boundaries even further 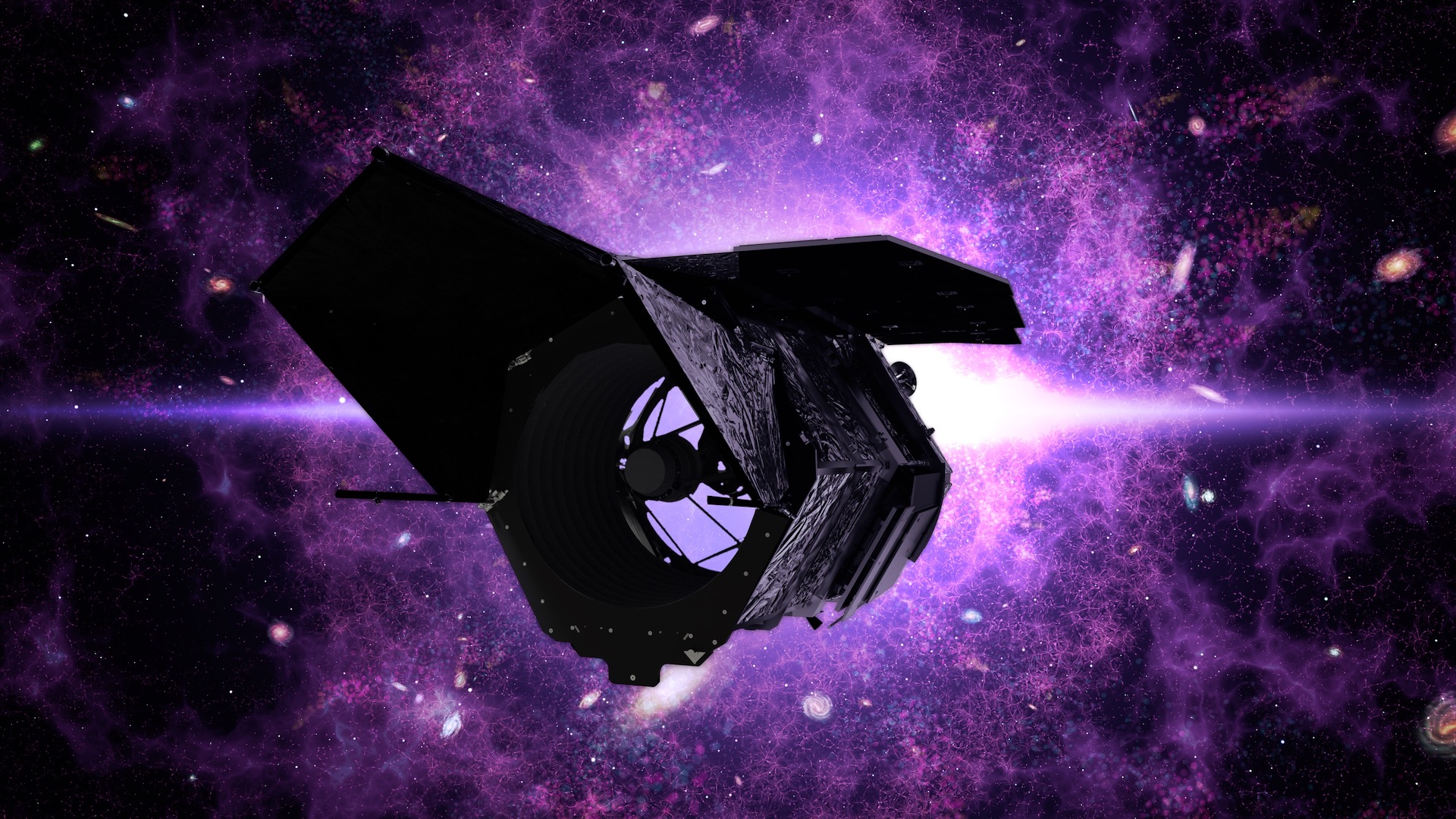 While the scientific community prepares somewhat nervously for the launch of the James Webb Space Telescope on December 22, the next generation of instruments are already being planned.

All being well, the James Webb Space Telescope will finally be lifted up into orbit by a European Space Agency Ariane 5 rocket from French Guiana on December 22. From there it will unfurl its fearsomely complex solar array and start the month-long 1.5 million kilometre voyage to its eventual orbital station at the L2 point way out beyond the Moon (in many respects Webb is in fact as much a spacecraft as it is a telescope).

While it boots up slowly, it will be around six months from start to finish until we know if all is well, and there are an estimated 344 single point failures along the way that could scupper the mission. This is technically known as one hell of a risk profile. So, anyone interested in astronomy can while away the time looking at the specs for the next in the line of NASA’s Great Observatories, the Nancy Grace Roman Space Telescope.

Named after Nancy Roman, the pioneering first female executive at NASA who served as NASA's first Chief of Astronomy throughout the 1960s and 1970s, the Roman Space Telescope is a next-generation observatory designed to survey the infrared universe. With an enormous field of view and fast survey speeds, the NASA blurb about it says rather breathlessly that astronomers will be able to observe “planets by the thousands, galaxies by the millions, and stars by the billions.”

The next ten years and more

The $4.3 billion Roman, which has just completed its design phase and is being lined up for what seems from here a rather optimistic May 2027 launch, is going to fulfil several of the key briefs of the latest Decadal Survey. This is the basically the astronomy roadmap put together by the National Academies of Science in the US which plays an extremely influential role in working out what big astronomy projects get funded and prioritised.

As its name suggests, it lays out a ten-year plan for scientific investigation, and it reckons that the three key areas that need to be explored over the next decade are: the formation and evolution of galaxies, increasing our understanding of the nature of black holes and neutron stars, and further investigating exoplanets with the ultimate goal of imaging potentially habitable worlds.

Roman will do at least some of this. With a field of view projected to be 200 times larger than Hubble, it is expected to reveal significant numbers of rocky worlds in and beyond the region where liquid water may exist. It is hoped that the mission’s observations will also help illuminate two of the biggest cosmic puzzles that still bedevil the astronomy community: dark energy and dark matter.

The report has plenty of recommendations though, stretching decades into the future and way beyond Roman. Not all of it is space-based. It also reckons that increasing investment in the Giant Magellan Telescope currently being built in Chile’s Atacama Desert, and the Thirty Metre Telescope controversially planned for Mauna Kea in Hawaii would be beneficial.

But its big recommendations are firmly orbital. It proposes that NASA create a new Great Observatories Mission and Technology Maturation Program and that the first mission to enter this program should be a new telescope that can detect a very broad range of wavelengths (ie. infrared, optical, and ultraviolet). It says that this should be significantly larger than Hubble and be able to observe planets 10 billion times fainter than their star, as well as provide spectroscopic data on exoplanets, among other capabilities.

This spec actually overlaps the current range of Hubble and Roman, though who knows if Hubble will actually still be working by the time Roman launches (it has only just returned to full science operations after an unplanned six-week hiatus). Perhaps more to the point, this unnamed Space Telescope will do this at the same scale as Webb, making it a huge project that the report says only NASA is capable of delivering. At a projected $11 billion and with a proposed launch date in the first half of the 2040s — it doesn’t even suggest working on it until the end of this decade while some of the technologies involved in it mature further — it probably has a point.

There’s more beyond this orbital leviathan too, with a recommendation that once it is underway NASA start preliminary studies of both a space-based Far-IR strategic mission and a high-resolution X-ray large strategic mission, with target costs of $3 billion to $5 billion.

But, as is the nature of these things, it all starts on December 22 with Webb. If the preliminary six-months of the mission go safely and go smoothly, then that will make the decades to come that much easier. If things go wrong/ Well, we’ll cross that bridge when we come to it.