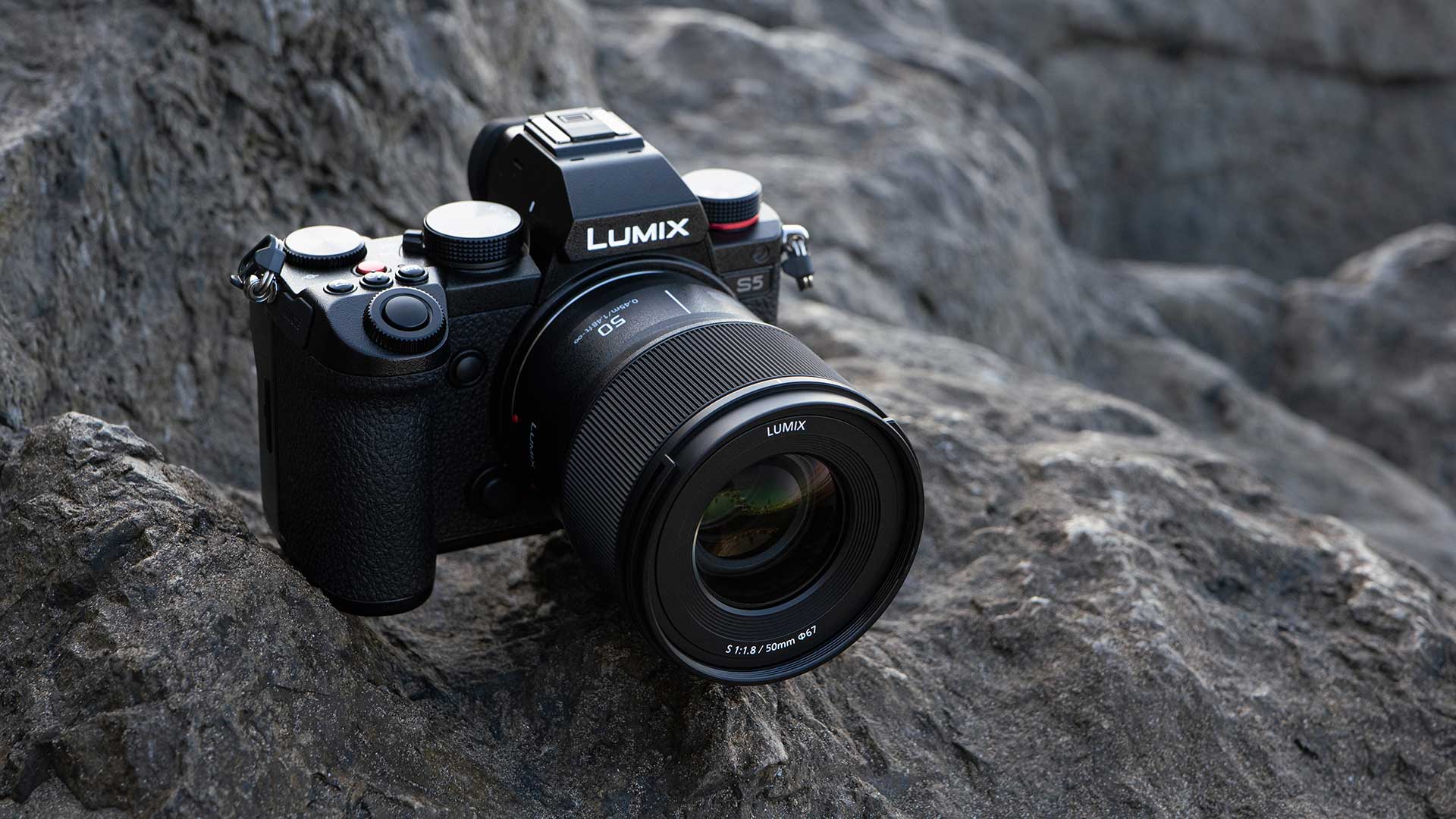 The L-Mount system continues to develop with the announcement of a new lightweight 50mm f/1.8 lens from Panasonic.

When the first L-Mount cameras came to market one of the criticisms was that the lenses were quite big and heavy. Panasonic has been doing a lot of work in the past year or so to address this with the release of a number of new lightweight zoom lenses, but also a set of consistent primes.

The new 50mm f/1.8 is the second of a planned series of four L-Mount prime lenses. The series has been designed such that they will all keep the same size, and control ring positioning, as well as a 67mm thread size. This means that the series is lightweight - the 50mm weighs in at 300g -and will require a minimum amount of fuss should lenses need to be changed when the camera is mounted to a Steadicam or gimbal, or when focus gearing is being used.

The LUMIX S 50mm f/1.8 consists of nine lens elements in high groups, three aspherical lenses, one extra low dispersion lens, and one ultra high refractive index lens. It features a circular 9 blade aperture diaphragm for a smooth bokeh effect. The lens is designed with both stills and video in mind, and it features a mechanism to help reduce focus breathing. As per all of Panasonic’s S line lenses it is compatible with the linear focus ring setting within its S series cameras. A micro-step aperture control means that iris changes can be made smooth rather than stepped as you would normally find with stills glass. Lastly the new lens is dust and splash resistant.

Panasonic has stated that it is also developing a 24mm and a 35mm lens for the series this year. The new LUMIX S 50mm f/1.8 is slated for an end of June release with an RRP of £429.