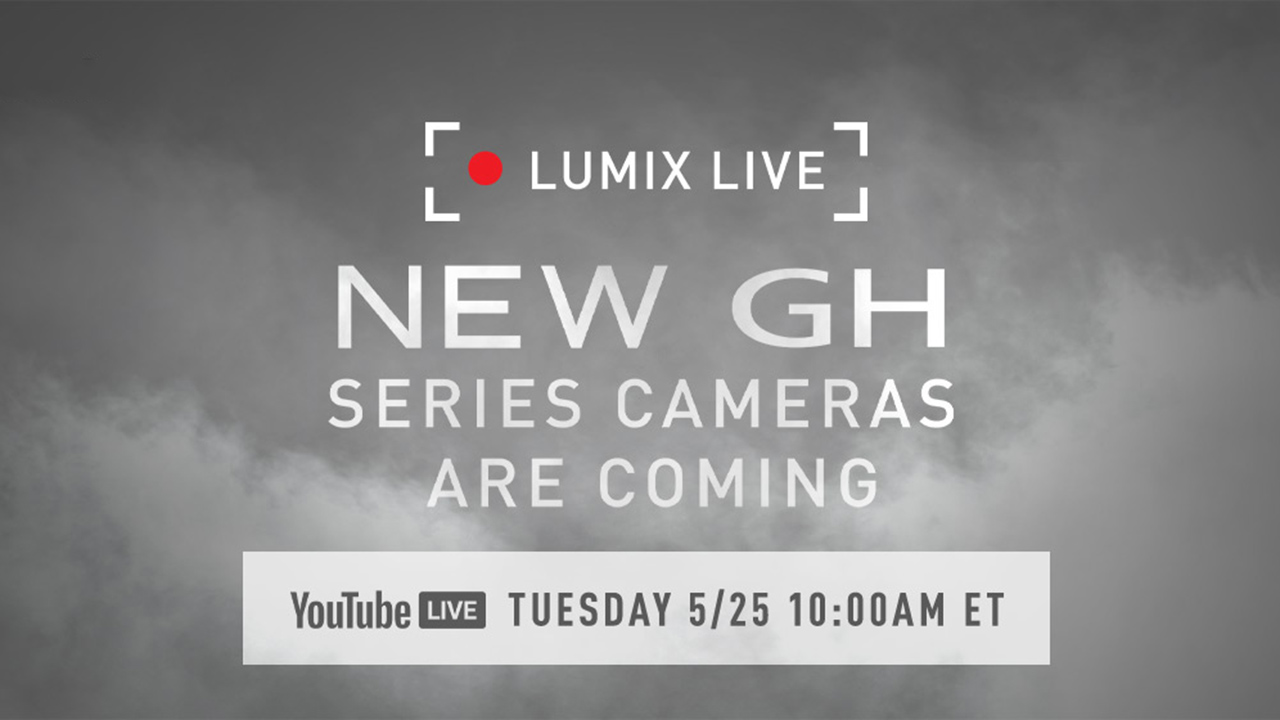 It's been a quiet news period recently, which can only mean one thing. An avalanche is coming! Panasonic will be announcing new GH series cameras tomorrow 25th May 2021.

Panasonic's new GH cameras will be announced tomorrow in an online live event, which you can watch in the YouTube embed below. We can't tell you what the cameras are, but the fact that they are in the GH line should give you some idea of the sort of devices that are likely to be announced.

There have long been rumours of new MFT based cameras from Panasonic, and, frankly you'd have to have been living under a rock to avoid some of the speculation. Alas at RedShark our lips are sealed, although all will be revealed tomorrow. For now though, here's the YouTube embed for the live stream.