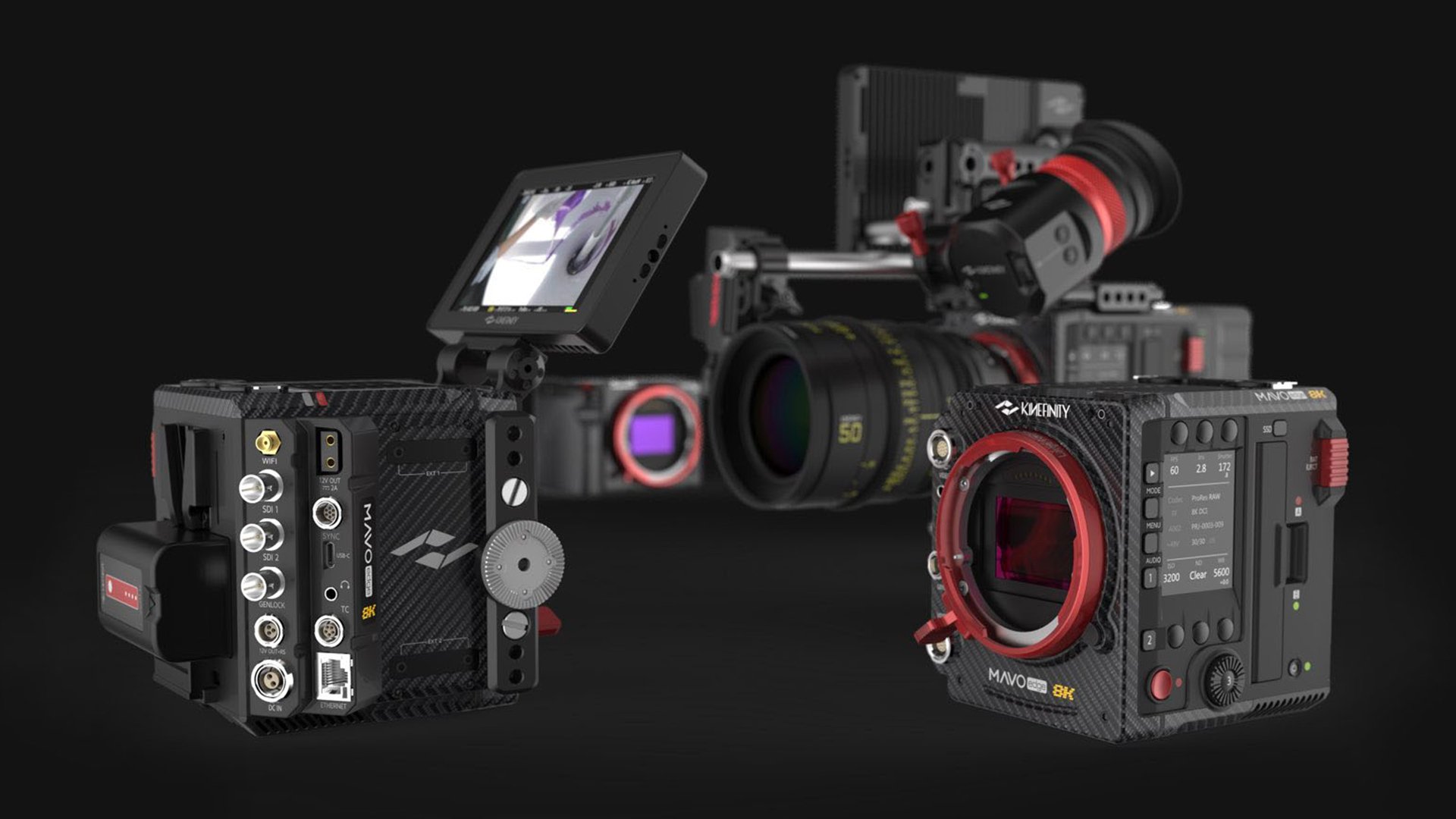 Kinefinity has released some new footage from its MAVO Edge 8K camera in the form of a short film directed by Hanbei Zhang.

The 10-minute short makes a change from the usual 'test' footage we often see from manufacturers, actually taking the camera into a real production scenario.

Internal recording is to ProRes 4444 with the ability to simultaneously produce H.264 proxy files. An electronic ND filter is also a prime feature of the camera, further emphasising the importance of such things. Connectivity hasn't been slouched on, either, with 5G streaming being possible by way of a dongle. Streaming is also possible  over wifi, USB-C and Giga Ethernet.

The MAVO Edge 8K is a camera that is being hotly awaited, so while you wait to get your hands on one enjoy the short below along with the BTS film.