Mobile filmmaking: Six films show the effect of Covid-19 on our cities 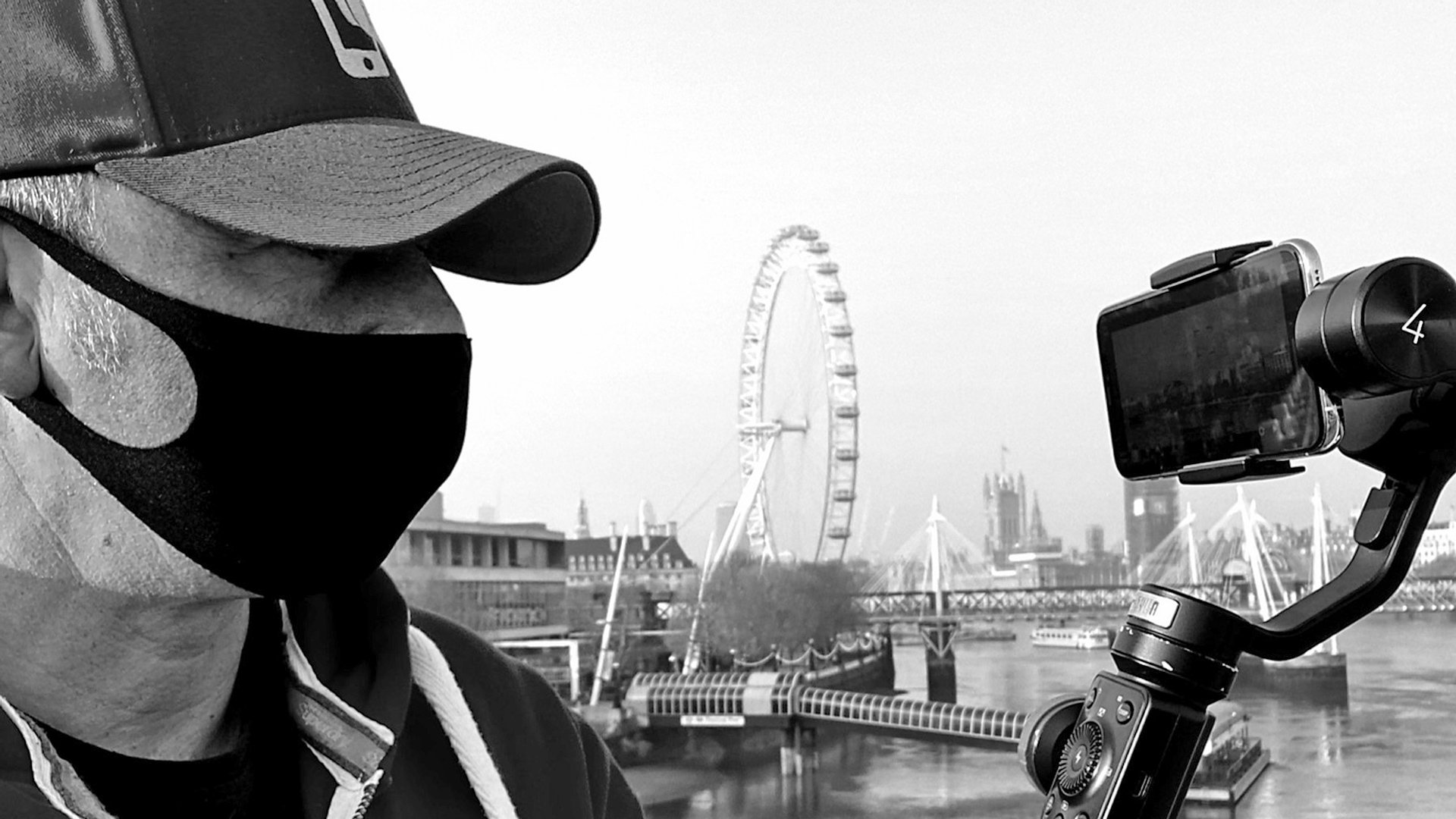 The World Falls Silent is a collection of six films that capture the eerie effects of Covid-19 on our cities via the medium of mobile filmmaking.

The World Falls Silent highlights the work of six filmmakers as they utilise mobile filmmaking technology to portray different cities from around the world during the Covid-19 crisis.

The films show what are normally bustling metropolises stark and empty of life. It’s often an eerie sight, but at the same time strangely calm. We have all read about how overwhelmed the hospitals of Italy were with cases, and yet here we see the streets of Roma pretty much silent. It is an odd thing to consider that the reason for the almost beautiful silence is something so deadly it has turned the world upside down.

They were filmed using the FiLMiC Pro app, and in some cases the LumaFusion editing app. The UK based film is particularly well put together. The filmmakers involved were not just amateurs however. They consisted of

Thankfully many places are emerging from the crisis and life is starting to pick up again, but these films will stay as a poignant reminder.

The films can’t be embedded here, but head on over to the official website to view them.