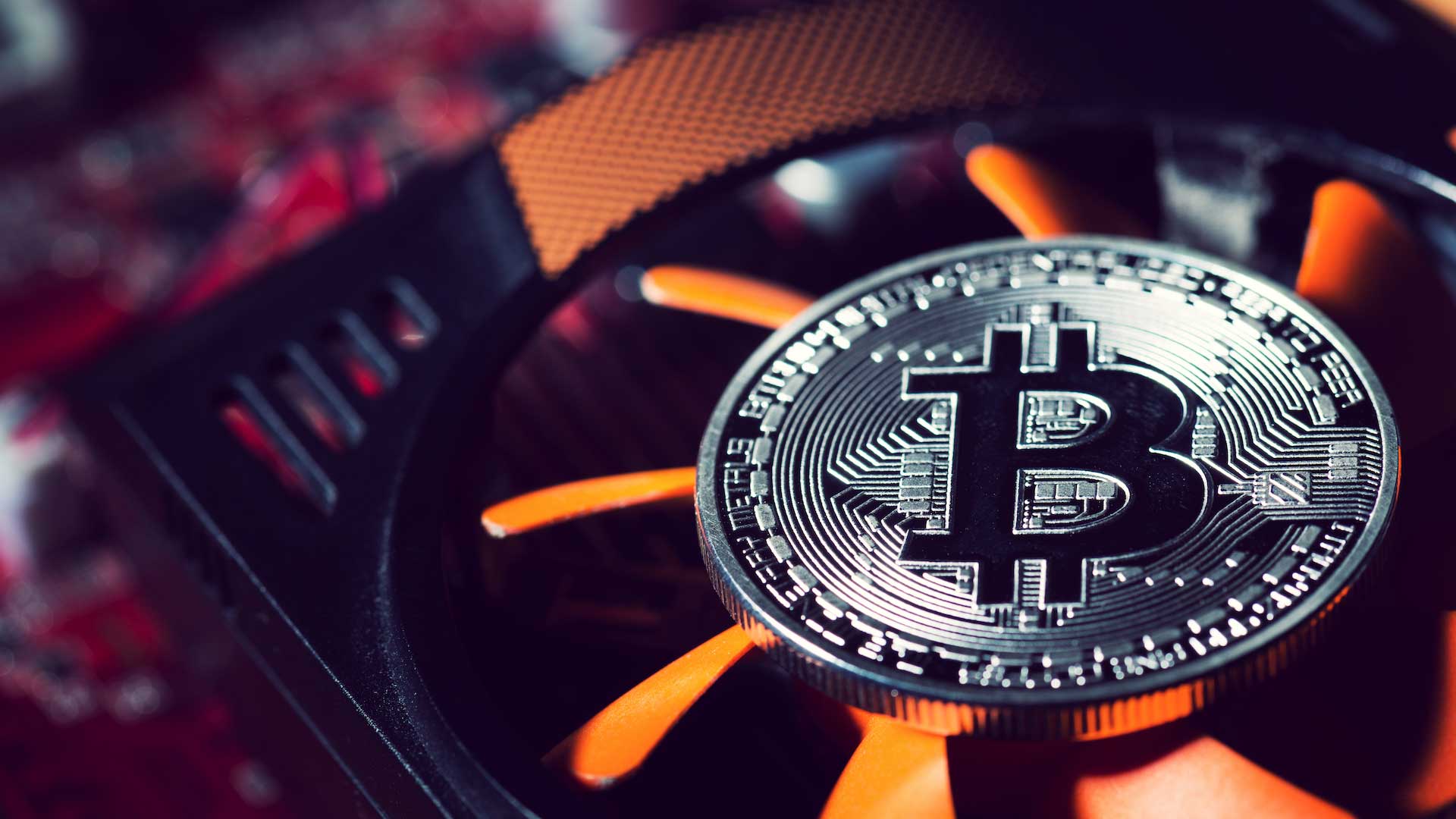 In what could be bad news for anyone in the market for a new graphics card, as far as the changelog from the latest version of the NBMiner crypto currency mining software is concerned, the tool is now capable of unlocking up to 70% of the original GPU mining performance of the Nvidia Lite Hash rate series of GPUs for mining Ethereum.

Whether that means that NBMiner is on the way to being able to unlock the whole performance from the growing GeForce RTX 30-series is unknown, as is the ability to port the performance to other cryptocurrencies. But it’s definitely a shot across the bows for Nvidia’s attempts to constrain GPU appeal to communities outside those interested in mining crypto, ie the rest of us.

Prior to Nvidia’s crackdown, the GeForce RTX 3060 Ti delivered a hash rate in around the 60 MH/s range. Nvidia bumped that down to around 30 MH/s with its Lite Hash Rate initiative, making it an unprofitable investment, but Tom’s Hardware reckons that miners could now squeeze 41 MH/s out of them using the new software upgrade (which recommends sticking with 68% mining performance for the most stable configuration).

This might well give its use enough margin to put it back on the miners’ collective radar again, which would be unfortunate to say the least.

Hope is on the slightly more distant horizon though with the Ethereum Foundation planning a switch from the energy intensive Proof of Work model to one that runs on Proof of Stake sometime within the next year. It’s not an easy process — there are estimated to be around 16,400 Ethereum miners who must all switch to PoS at the same time —  but it obviates the need for complex maths to validate the blockchain. Thus it holds out the promise of reducing the energy consumption in mining Ethereum by more than 99% — 99.95% according to the Foundation — and thus it removes mining’s demand for GPUs.

Other cryptocurrencies are, of course, available, so it’s not time to celebrate just yet. But given Ethereum’s headline popularity there is a chance that, even with Nvidia’s LHR models effectively hacked, soon crypto’s distorting effect on the GPU market may well start to be a thing of the past.