Memristors: Quantum computing breakthrough could take us back to the multiverse 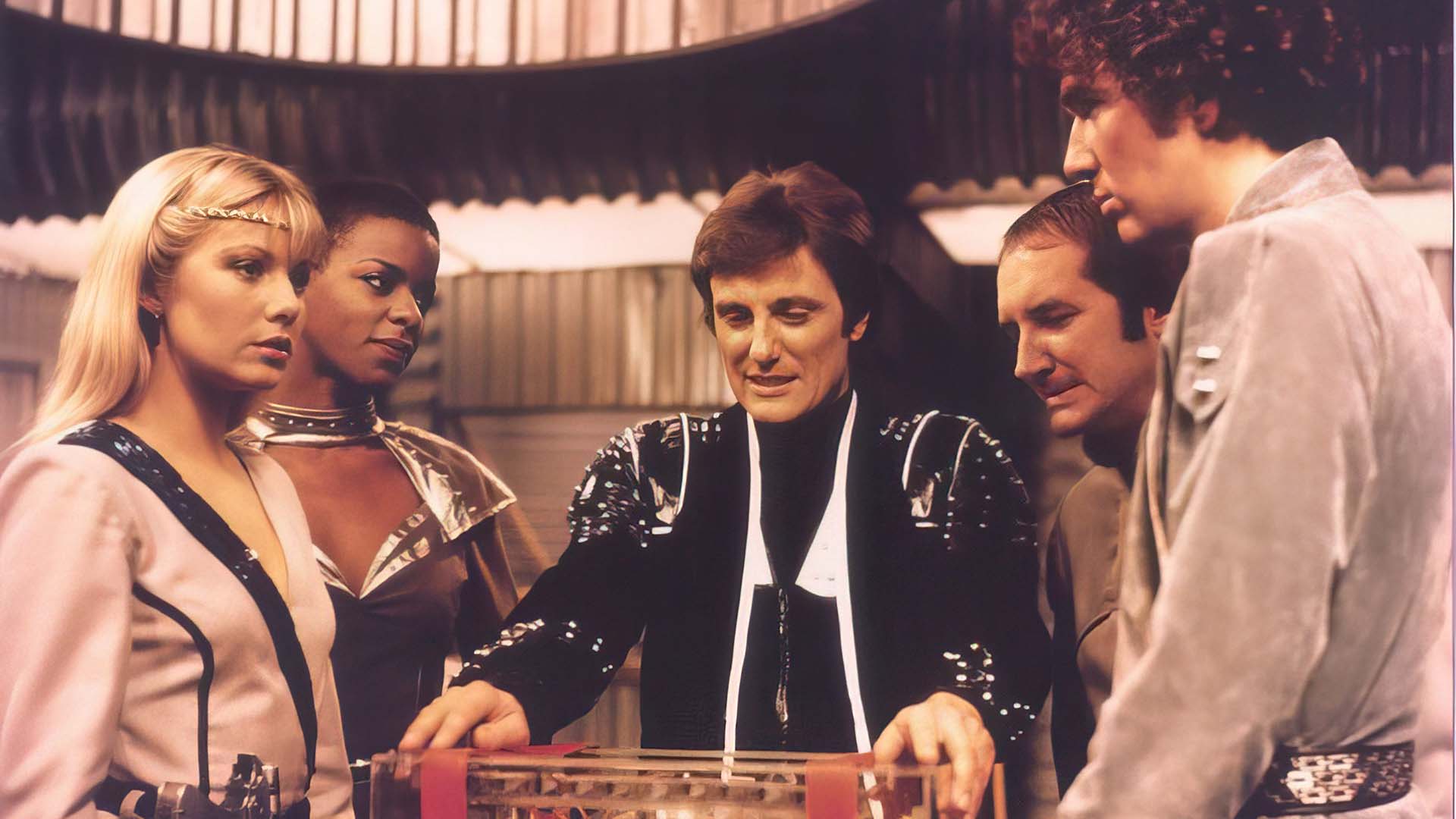 It could be right out of Back to the Future but a device known as a ‘quantum memristor’ has been invented to open up the possibility of building a ‘brainlike’ supercomputer. Let’s call it Orac, Blake’s 7 fans.

Detailing the creation of the first prototype of such a device in the journal Nature Photonics, Experimental photonic quantum memristor | Nature Photonics, scientists say the breakthrough could help combine quantum computing with artificial intelligence and the development of quantum neuromorphic computers.

A memristor or memory resistor is described as a kind of building block for electronic circuits that scientists predicted roughly 50 years ago but created for the first time only a little more than a decade ago.

These components are essentially electric switches that can remember whether they were toggled on or off after their power is turned off. As such, they resemble synapses—the links between neurons in the human brain—whose electrical conductivity strengthens or weakens depending on how much electrical charge has passed through them in the past.

In theory, memristors can act like artificial neurons capable of both computing and storing data. As such, researchers have suggested that neuromorphic computer would perform well at running neural networks, which are machine-learning systems that use synthetic versions of synapses and neurons to mimic the process of learning in the human brain.

Using computer simulations, the researchers suggest quantum memristors could lead to an exponential growth in performance in a machine-learning approach known as reservoir computing that excels at learning quickly.

The advantage of using a quantum memristor in quantum machine learning is “the fact that the memristor, unlike any other quantum component, has memory,” he adds.

Among the more profound benefits that quantum computers could be used for is to simulate quantum physical processes for much faster drug and material design; to accelerate AI development and to provide new levels of security and information communication. But they could also be used to break public-key encryptions, to amplify current AI risks at a faster pace, or be misused in biotechnology to design bio-weapons or other risks.

“We now live in a ‘Wright brothers’ moment’ in the history of quantum computing,” Ibrahim Almosallam, a consultant for the Saudi Information Technology Company, writes at World Economic Review. “When a commercial jet version arrives, it will deliver a new leap in information technology similar to what classical computation delivered in the 20th century, and, just like with any general-purpose technology — such as the internet, electricity, and, for that matter, fire — alongside great benefits, comes great risks.”

Then there’s more prosaic stuff like a super-AI “creating” the latest Pixar feature. This is where quantum can turbo-charge machine learning, “improving the ability of AI to derive useful information from photos and videos,” according to a recent report in the Harvard Business Review Quantum Computing for Business Leaders (hbr.org).

However, building and scaling a stable quantum computer is not easy. Photons and electrons are delicate; “their behaviour defies our ingrained view of how the physical world operates,” says HBR.

“One of the most formidable obstacles to building functional quantum computers is that qubits don’t stick around very long,” the article elaborates. “Vibration, temperature, and other environmental factors can cause them to lose their quantum-mechanical properties, resulting in errors. Today, the rate at which errors occur in qubits limits the duration of algorithms that can be run.”

“Scientists are working to build environments in which many physical qubits act together to create error-protected logical qubits, which can survive for much longer periods of time — long enough to support commercially viable applications.

Still, the most advanced quantum computers today have 50 to 100 physical qubits; it will most likely need ten times that to make a single error-protected logical qubit.

It is the state of flux (known as superpositions) in which photons exist which causes the inherent instability of quantum systems. Superposition means they can essentially be located in two or more places at once (or spin in two opposite directions at the same time).

The breakthrough quantum memristor in the new study, as outlined by IEEE Spectrum, is a technique that relies on a stream of photons existing in superpositions “where each single photon can travel down two separate paths laser-written onto glass. One of the channels in this single-qubit integrated photonic circuit is used to measure the flow of these photons, and this data, through a complex electronic feedback scheme, controls the transmissions on the other path, resulting in the device behaving like a memristor.”

In other words, while memristive behavior and quantum effects are not expected to coexist, the researchers appear to have overcame this apparent contradiction by engineering interactions within their device to be strong enough to enable memristivity but weak enough to preserve quantum behaviour.

Taking another leap into the theoretical, this could also have implications for our understanding of what it means to live in the multiverse.

Stay with me here. Yes, the multiverse is currently in vogue among storytellers as a means to spin more canon fodder out of tired IP franchises. Looking at you directly Marvel and your upcoming Doctor Strange in the Multiverse of Madness. Even season 2 of Netflix comedy Russian Doll loops its protagonists back to 1982 and riffs on Back to the Future.

Back to the multiverse

The multiverse as depicted in the movies, is a world full of endless potential; multiple parallel universes spinning in synchronicity; and the possibility of alternate, powerful, seemingly better versions of ourselves.

At Vox, a mathematical physicist at the California Institute of Technology, says this is possible – in theory.

Spyridon Michalakis is no random boffin – “I’m the science consultant for Ant-Man and I introduced the quantum realm [to Marvel],” he explains.

Having established his credentials, Michalakis then explains that basically the multiverse is grounded in quantum mechanics.

“Space and time are one single, singular construct,” he explains in a 101 of Einstein’s theory. “There’s not like you have space and then time; it’s space X time. Moreover, quantum space time is a superposition: a quantum superposition of an infinite number of space times, all happening at the same time.”

“This illusion — basic physical reality — is the fact that human beings have very specific points of view, ways of observing the superposition.”

He makes this startling observation by mixing science with a cinematic metaphor.

“We’re all trying to figure out the plot of the universe by just watching the beginning and the end of the movie, the first and last frame. We’re just reconstructing the in-between the best we can. That’s where the multiverse hides; it hides there in between frames. Honestly, I think that the frame rate of the universe truly is infinite, not even finite, very, very large. And we’re so far away from that.”

So that means we’re stuck in observing just one reality, not the multiplicity of them – but we could if only we had a brain the size of a planet.

If only we could build one…