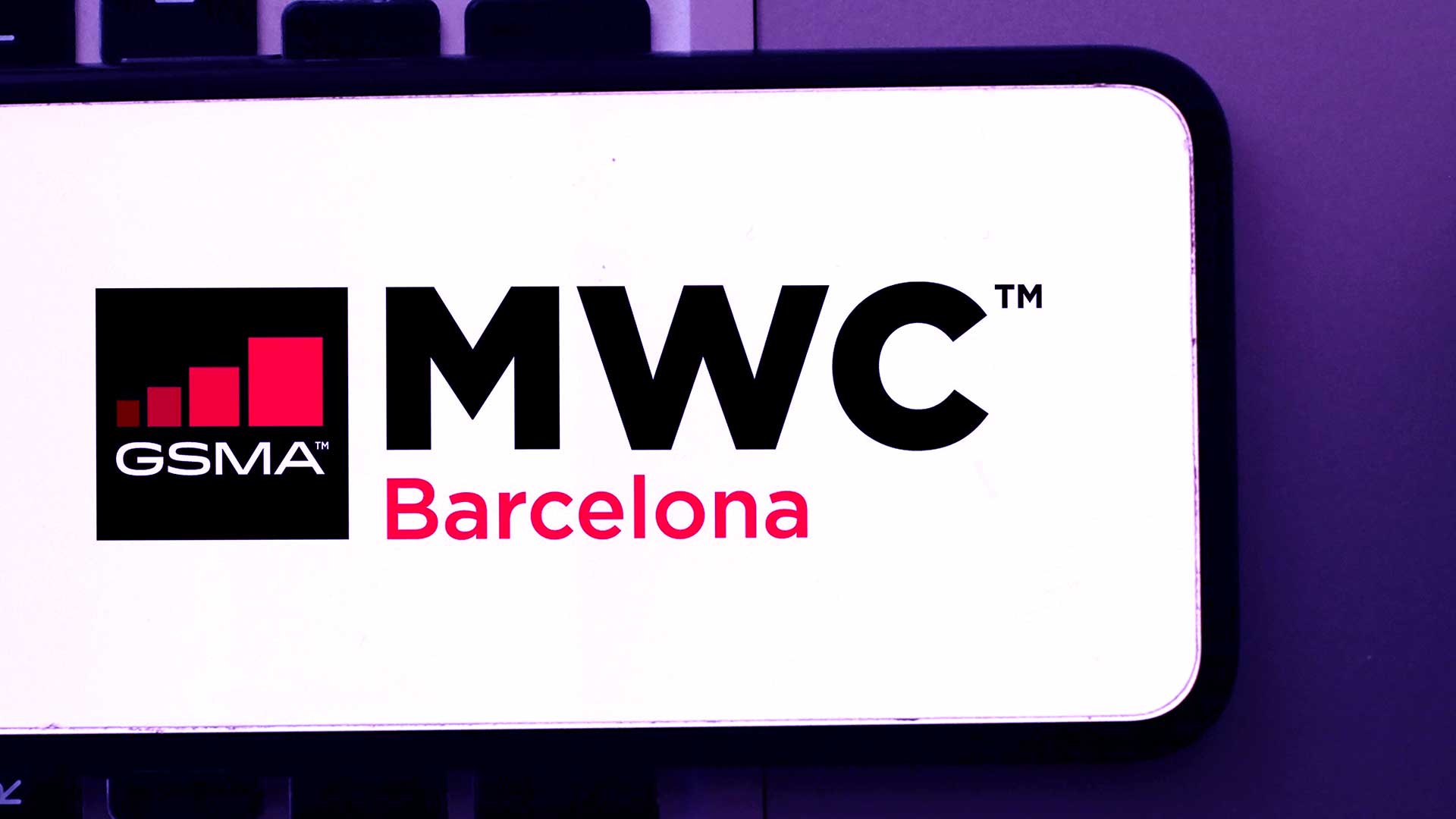 3 minute read
MWC show was one of the first big trade shows to make a comeback this year. Image: Shutterstock.

Tradeshows are starting up again. But after over a year without them, are we really sure we’ve missed them enough to actually go?

Mobile World Congress, or simply MWC as it’s now known, has a bit of a complicated history when it comes to Covid-19, the timing of the show pretty much making it the first cancelled and then the first to reopen.

On 12 February, 2020, just two weeks before it was about to open, it was one of the earliest tradeshow cancellations of the pandemic as a whole host of big name companies — Sony, LG, etc — pulled out of attending in the weeks leading up to it.

By way of context, at the time there had been a total of 45,171 cases worldwide.

Recently, it became one of the first of the really big shows to come back.

It pulled out all the stops to do so too, including a whole range of measures including facial recognition technology to ensure touchless contacts; mandatory negative rapid test results; the compulsory filling in of a daily health questionnaires, the wearing of FFP2 masks, and so on. But it couldn’t escape the fact that the main story from MWC 2021 was that MWC 2021 going ahead in the first place.

Other big European shows such as IFA and IBC had already cancelled or moved later in the year. Google, Nokia, Ericsson, Sony, and Oracle had all pulled out entirely, Samsung and Lenovo said they would only attend digitally, and even this year’s headline keynote speaker, love him or loathe him he’s a big draw anyway, Elon Musk, was virtual only.

The kindest way of putting it is that people had plenty of space to social distance. The organisers were initially hoping for between 40,000 and 50,000 attendees, but the Delta variant saw them downscale that to 30,000 - just over a quarter of the usual number of visitors — and they are currently keeping the actual numbers to themselves. Estimates from the show floor itself are down around the 10,000 mark.

June was too soon

So, when it comes to Barcelona and MWC at least we can comfortably say that late June was probably too soon. MWC will point to the hybrid numbers and the success it had with online visitors, but that does nothing but beg the question, why bother?

The standard industry viewpoint is that tradeshows are a must and we can’t wait to get back to them, but there is also a sense that the sands have shifted. Much in the same way that the pandemic has seen a complete change of attitudes to remote working and post companies are amongst many looking at sky high city centre rents and wondering if they are really worth it, so there are plenty of people looking at the expense, the time-suck, and the disruption of the tradeshow calendar and wondering if that is really one of the things that they want to spring back to normal once this is all over.

(Once this is all over being, of course, one of the problems. It might be a while yet.)

Yes, a jolly time can be had on other people’s expense accounts and yes, if you’re in the market for buying a camera, you want to be able to heft it first. But there are other ways of accomplishing both these goals without flying tens of thousands of people to a single venue and mixing them and their viruses together.

Indeed, despite dire predictions to the contrary, it seems that business has managed to continue just fine without them. Resellers have pivoted to appointment-only one-on-ones, which, while being not as cost-effective for them, are arguably better for the customer. And other marketing efforts have continued apace (though, equally arguably, the webinar/presentation format really could so with some sort of overhaul to make them all a wee bit more engaging).

True, networking has been a significant casualty of the tradeshow lockdowns so far, but, y’know, social media exists for a reason; links can still be forged, networks can still be created. After all, over 1 billion Facebook users can’t be wrong. Well they can, but you get the point…

Tradeshows definitely have their place

If all this sounds like a polemic aimed at the demise of tradeshows, it isn’t. They definitely have their place in the industry schedule. But the orthodox point of view that they are absolutely essential to the correct functioning of the industry needs to be challenged, as does the ridiculous willy waving of ever bigger stands, halls, and attendance numbers. With sustainability an increasingly important aspect of any company’s business plans, shipping hundreds of employees, kit, and stand materials around the world simply doesn’t make sense any more.

What we need is a hybrid future, one that blends the online and the physical a lot better than we have seen so far. That will enable tradeshows to take place with a smaller footprint and be more flexible to circumstances as they change around them. Instead of shaking our head at MWC getting a tenth of the visitors of previous shows, we should be marvelling at how efficient a show is in gathering 10,000 people together in one place without a tyre-kicker amongst them.

That though is probably not a narrative the industry is quite ready to hear, however. John Hoffman, CEO and director of MWC organisers the GSMA, reckons it might take a couple of years to get back to where they were. “We’ll have to rebuild momentum. I hope we can get close to 2019 levels,” he said in an interview with Efe. “In 2009-10, it took us about two years to recover from the economic crisis. But we’ll see.”

Will we all be back along with them? Time will tell…