Is surround sound a waste of time? [Rant] 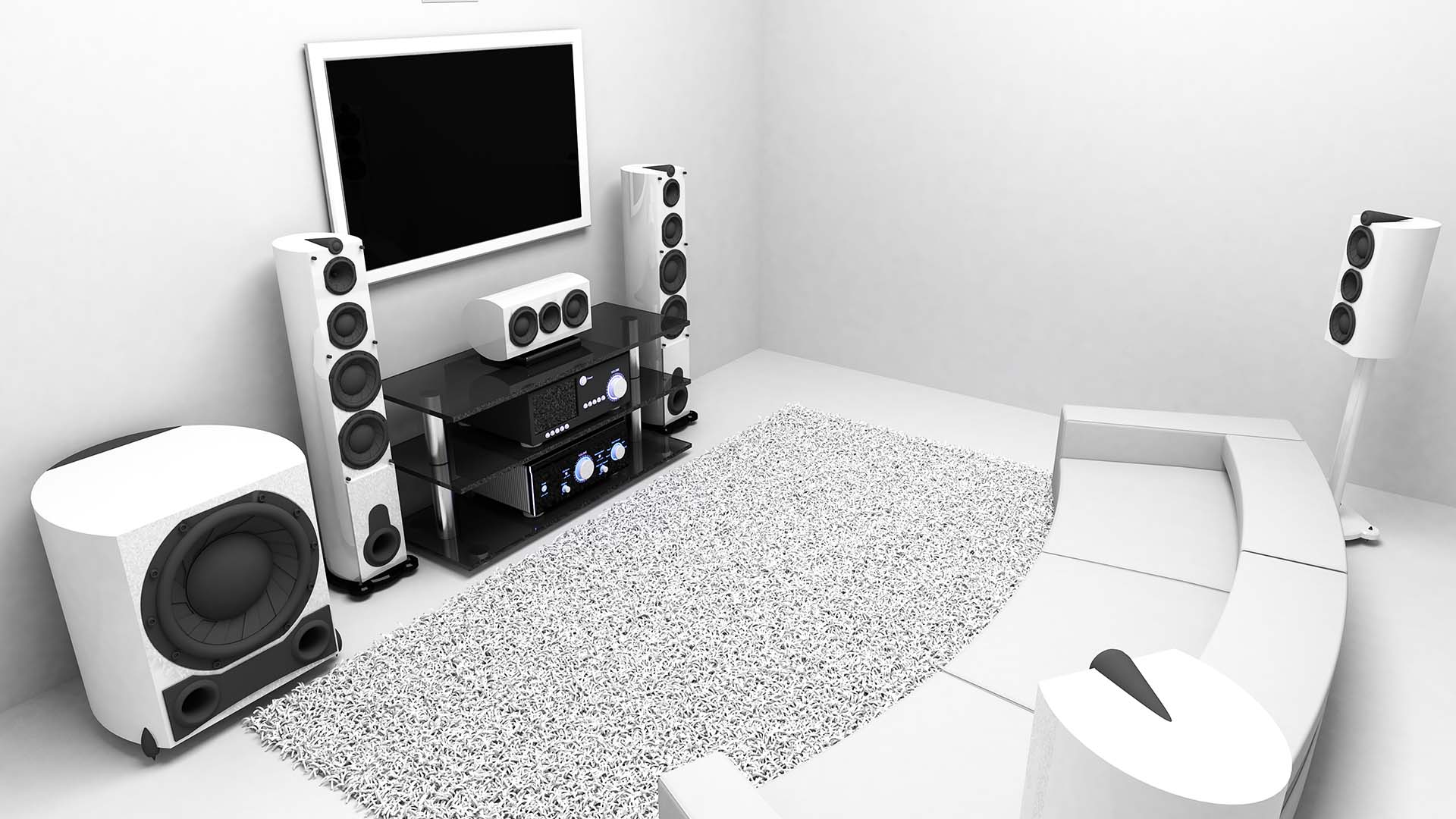 3 minute read
All very nice, but does it sound any good? Image: Shutterstock.

Redshark replay: Surround sound under attack! A growing number of audiophiles are getting tired of surround sound. Nigel Cooper is one of them, and here's what he has to say about the matter.

Having owned several surround sound systems over the years – both 5:1 and 7:1 – I’ve come to the conclusion that having speakers left, right and centre, quite literally, in my living room is all rather pointless. The fact that most 7:1 systems require enough speaker cable to wire a PA system into Milton Keynes shopping centre is a royal pain in the arse too.

Oh yes, the amp, let’s not forget that massive beast of an A/V amp that weighs almost as much as a washing machine with a full load, and sports more sound FX settings than a well-produced 1980s Sigue Sigue Sputnik album and a 1990s West London Hip-Hop recording studio combined, just so you can pop in that Blu-Ray concert of U2, grab the remote control and choose the ‘W**k Stadium Rock’ setting, ruining all the great, well, maybe not so great with U2’s latest offerings, but you get my drift. And before you mention the amazing surround sound audio on Top Gun, Gladiator or Master and Commander, puh-leeeze.

I’ve had a love/hate relationship with surround sound systems and home cinema projectors over the years and whenever I go through a ‘hate’ phrase and just connect my gogglebox up to my regular flat-earth Hi-Fi system I seem to enjoy the movie experience a whole lot more, here’s why. 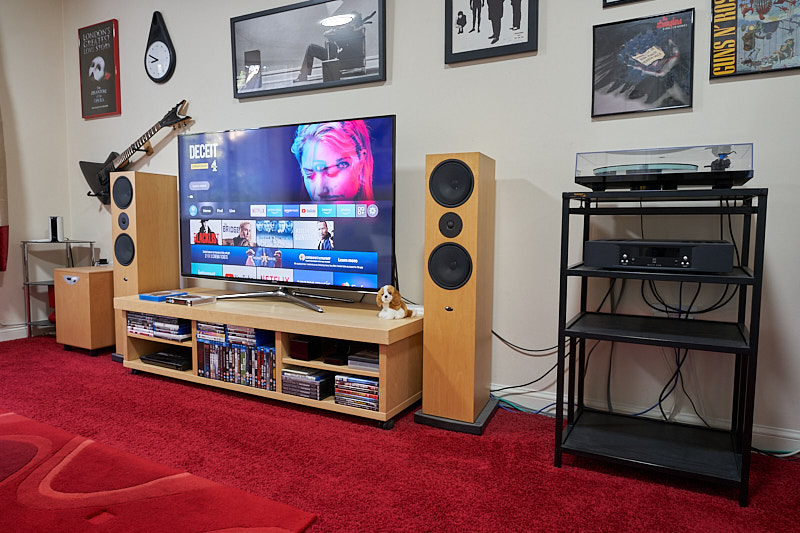 Most sound comes from the centre of the stereo field

Approximately 95 per cent of movie dialogue comes from the front centre speaker, about 95 percent of the music score comes from the front right, left, centre and sub speakers. The only things that pop up in the rear speakers (in the majority of movies) are whatever bits of foley sound the audio mixing engineer can be bothered to dig off his hard drive array of millions of such sound FX. ‘Oh, the doorbell just rang,’ said the sound editor, ‘better stick that one in the back right speaker, that’ll will keep the surround sound folk happy.’ Sound guys probably hate editing for surround sound, constantly having to pick out suitable bits of foley to stick through those rear and side speakers while adding sweep effects and juggling pan-pot controls and sliders faster than an up-tempo acid house synthesiser player on their last line of coke.

Now, I’m not saying that surround sound is a pointless gimmick, like 3D movies, yes, I said that. Any way you slice it a 3D movie is nothing more than an effect, at best, and it typically acts as a big distraction to the narrative of the story too. I guess this is why TV manufactures don’t make 3D TVs anymore as people just didn’t want them. Anyway, I digress. Getting back to what I use for the audio side of my home movie entertainment these days.

I connect my TV up to my Linn amp, which drives a pair of flat-earth stereo Linn Ninka floor-standing speakers, helped out in the bass department by a single REL Strata 5 subwoofer. As far as Hi-Fi goes this is pretty decent kit and when I chuck a Steely Dan LP onto my turntable, well, things don’t get much better sonically.

Stereo can be surround

The fact is, if you understand anything about audio mixing, the ’stereo field’ and ‘placement’, you will know that the 95 per cent of dialogue coming from that surround sound centre speaker now comes out of my stereo speakers, only it's in the centre of the stereo field, so nothing lost there. That 95 per cent (probably more) of the film’s soundtrack is now placed perfectly in the stereo field of my stereo pair of speakers, with the weighty parts gently supported by my REL sub, again, nothing lost there. Oh, but what about that doorbell in the movie that seems to come from behind me and to the right? Well, throw it into the ‘stereo field’ with the said foley doorbell sound having a distinct lack of reverb with the mids cranked up somewhat and that pushes the doorbell sound right to the front of the mix, and when panned hard right it puts it to the right of my ear. Whenever a doorbell rings in a movie, that sounds the same as my own, in the right channel of my flat-earth Hi-Fi system, I always find my head jerking around to to glance at my front door. Any sound mixer worth their salt can create a three-dimensional sound in the stereo field of a regular stereo two-speaker Hi-Fi system.

Finally, I don’t have to worry about choosing from hundreds of gimmicky pre-set sound FX in an over-priced A/V amp, and, given that I’m happy to trust in all the hard work of the sound mixer/editor/masterer during the editing stage of the movie’s sound track I’m happy not to have this choice. After all, who am I to argue with a top sound engineer, and why would I want to screw up all his/her hard work by picking some crap sound effect, which, more often than not, makes dialogue harder to pick out in the mix in a surround sound set up anyway?