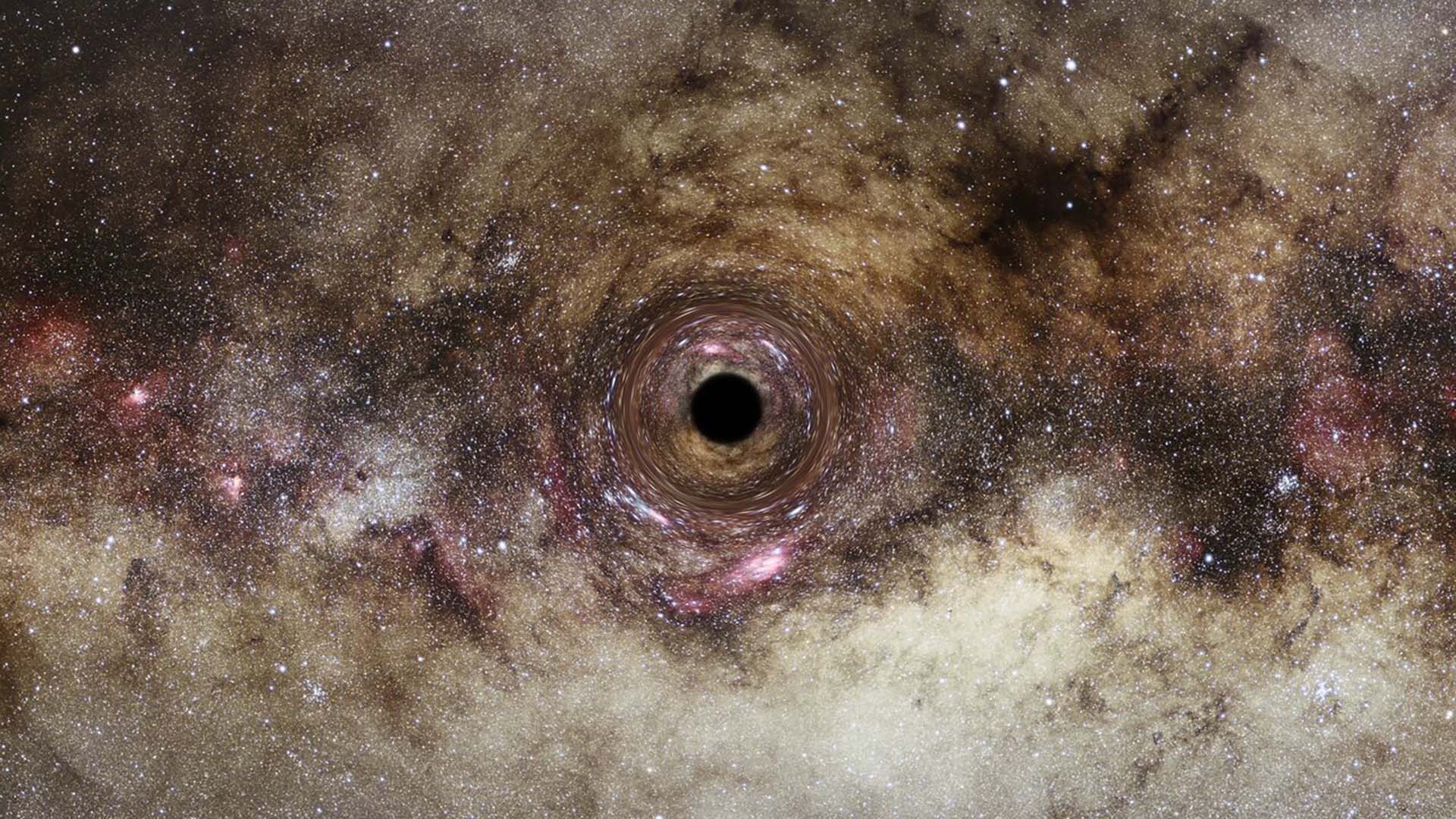 Neither or perhaps both but we like the title. NASA just revealed it has pinpointed what it calls a “wandering” black hole – which if verified would be the first time it has been able to achieve this, despite there being over 100 million black holes populating our galaxy.

Despite existing in the popular imagination for decades, black holes are largely considered theoretical among astronomers.

But now it comes armed with Hubble, the space telescope orbiting in low earth orbit for the past 30 years. What took it so long?

According to Peta Pixel, Hubble has actually been observing this particular spot in space - Carina-Sagittarius bit of the galaxy – for six years during which NASA says it has been able to detect the black hole traveling through the arm of Carina-Sagittarius about 5,000 light-years away.

“Taking a wandering path through the galaxy is unique for this black hole, as scientists believe that most either occupy the core of a galaxy or are paired with a binary system nearby, which is how they can be observed, through its interaction.”

But this wandering hole is a solitary traveler in our galaxy, leading scientists to conclude that when the black hole was formed millions of years ago, it received a ‘kick’ from the supernova that created it, which provided the momentum to send it on a journey throughout the galaxy.

“Black holes roaming our galaxy are born from rare, monstrous stars (less than one-thousandth of the galaxy’s stellar population) that are at least 20 times more massive than our Sun,” says NASA on the Hubble site. https://hubblesite.org/contents/news-releases/2022/news-2022-001?keyword=Neutron%20Stars

“These stars explode as a supernova, and the remnant core is crushed by gravity into a black hole. Because the self-detonation is not perfectly symmetrical, the black hole may get a kick, and go careening through our galaxy like a blasted cannonball.”

Measuring the effect it has on the stars around it is how NASA has identified the presence of the black holes in the past and that’s the case here.

Taking a photo of a black hole

Since the phenomena sucks light in rather than reflect it, Hubble can’t actually take a picture of the black hole but it can observe the nearby light as it was amplified and warped over a 270-day period. NASA’s teams took another six years to process the data and come to the conclusion that it may be a black hole traveling through our galaxy.

The estimated mass of the invisible compact object is measured to be between 1.6 and 4.4 times that of the Sun. At the high end of this range, the object would be a black hole; at the low end, it would be a neutron star.

“As much as we would like to say it is definitively a black hole, we must report all allowed solutions. This includes both lower-mass black holes and possibly even a neutron star,” said Jessica Lu of the team of researchers at Berkeley.

The team estimates that the object has a mass of over seven solar masses and is traveling through the Milky Way galaxy at over 100,000 miles an hour.

So, it’s a super massive black hole and a wandering star.