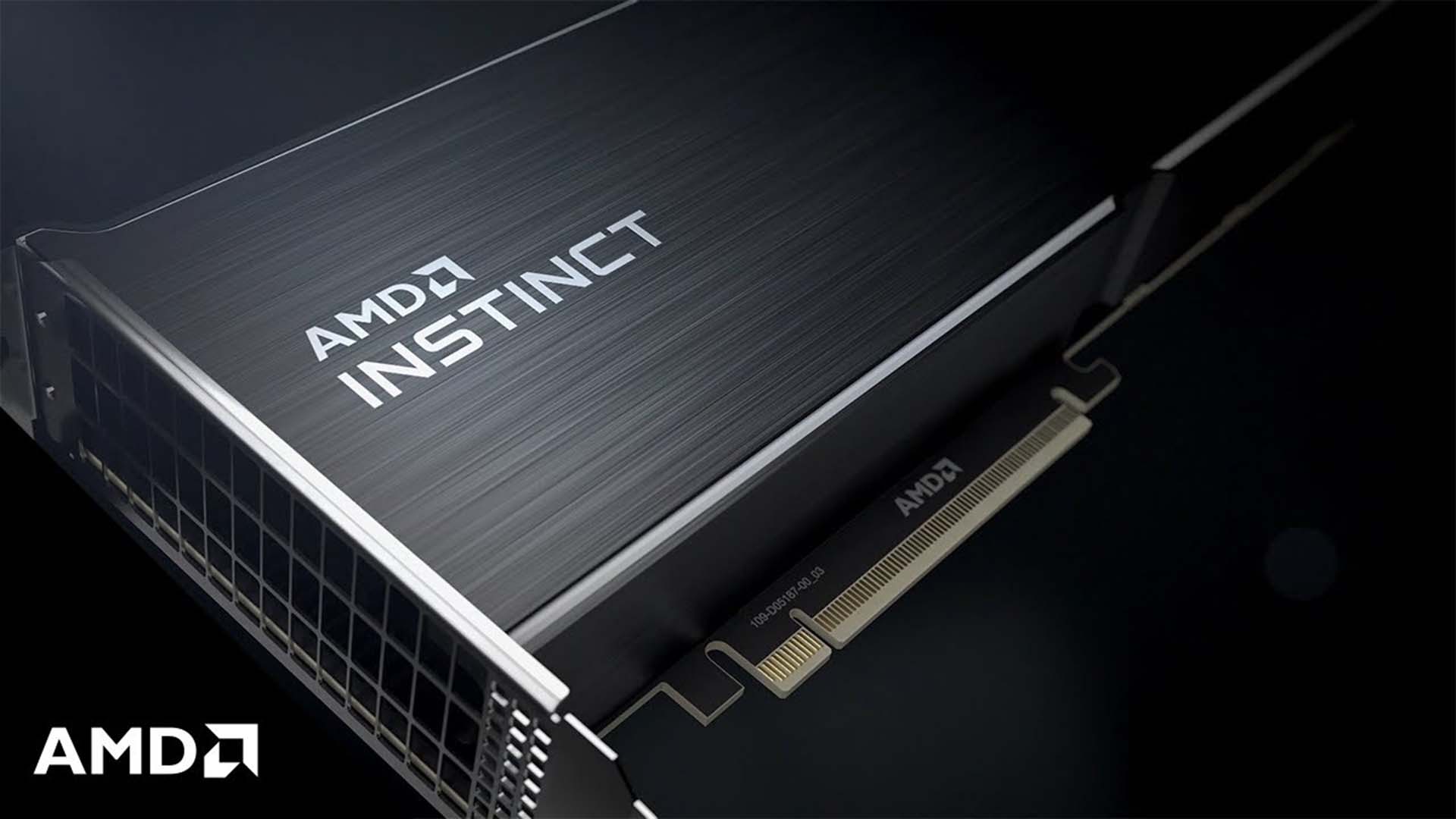 Amidst the ongoing chip shortages, the big players in the chip market are continuing to develop new products.

There were quite a few interesting revelations this summer.

ARM processors have been using hybrid designs to pair performance and efficiency cores onto a single die for years now. Intel has attempted this with little success in the past, but seems to have finally gotten it right with the upcoming Alder Lake, combining eight single-threaded efficiency cores and eight multi-threaded performance cores.

Additionally, each Alder Lake will include a Gaussian Neural Accelerator (GNA) version 3.0, PCIe, and for mobile models Thunderbolt 4 and an image processing unit. Every model will include a memory controller that can support all of the latest memory standards, giving system integraters a lot of flexibility. Intel is also bringing PCIe 5 support to Alder Lake, in addition to PCIe 4.

Since the cores have different architectures, Intel developed a new microcontroller called Thread Director that provides tools and data to the operating system to enable the OS scheduler to allocate work to the best processor for each task, using the effient Gracemont cores for high latency operations like disk I/O and the high performance  Thread Director support will be part of Windows 11.

AMD has a few tricks up its sleeve as well however. While the Zen3 refresh coming later this year is based on the same Zen3 architecture as the current models, AMD has been working with TSMC to develop a 3D multi-chip module (MCM) technology. The chip carriers can be thinner than in other MCMs, and using Through-Silicon Vias (TSVs) AMD is able to eliminate the need for a separate physical interposer to provide data and power through the chips, enabling AMD to achieve a factor of 200 improvement in interconnect density compared to its 2D MCM packaging.

The first products using the 3D stacking technology are upcoming Zen3 processors with an extra 96MB of cache integrated on top of each eight-core CPU chip, for a total of 192MB for 12 or 16 core CPUs.

AMD claims an average of 15% improved performance from using the 3D V-Cache, which AMD hopes will enable it to stay competitive with Intel until Zen4 arrives. In the mean time, AMD is planning to release Zen3 processorrs with 3D V-Cache this year, along with the eagerly awaited 64-core ThreadRipper Pro based on Zen3.

AMD says that that Zen4 is on track for release by the end of 2022 using TSMC's 5nm process, taking advantage of the 3D V-Cache, another 19% IPC uplift over Zen3, and a maximum of 96 cores. AMD is also developing a hybrid architecture for Zen5, details for which are currently sparse.

Though there weren't any new products built around it in the personal computing space, the ARM Neoverse N2 is definitely worth a mention simply on the basis of being impressive. ARM describes a whopping 40% IPC increase over Neoverse N1, which is has already been competing head to head with AMD's flagship Zen2 based EPYC Rome.

One interesting note from ARM's presentation was a processor with 256 64-bit Neoverse 2 cores with state of the art vector engines plus a 512MB cache on a single die.

While nVidia is working on a multi-chip GPU, its upcoming Hopper GPUs are going to be based on a monolithic die. It's going to be quite a monster with nearly double Ampere's performance, and with a power envelope to match: 400 watts. To counter AMD until Hopper launches, nVidia is readying a Super refresh of its Ampere GPU lineup.

AMD has begun shipping Aldebaran, its first multi-chip cDNA2 GPU, and in fact the first multi-chip GPU to be sold commercially, though it's aimed at datacenters rather than consumers. The two dies are connected using AMD's now well known Infinity Fabric and includes 128 GB of HBM2E RAM with two 4096-bit interfaces. The first system featuring Aldebaran is the Frontier supercomputer, built around the now well known Cray Shasta compute blades for Oak Ridge Laboratories, and is targeted at a world leading 1.5 exaflops. The CPU in the new Shasta blades is an AMD EPYC, but which model is as yet unclear.

Having pioneered the MCM GPU in Aldebaran, it's hardly surprising that AMD plans to follow suit with an MCM GPU for RDNA3. Details remain sparse, but don't be surprised by a 400 watt power envelope and a massive performance jump over the already impressive RDNA2.

The biggest surprise in the GPU space came from Intel, who proudly proclaims that it will be able to put some pressure on nVidia, an absolute first for Intel. Intel is planning to take on the nVidia 3000 series GPUs with the Arc Alchemist, and its successor the Battlemage will be competing with both the 4000 series and AMD's RDNA3.

The Aurora supercomputer for the Department of Energy will be the second exascale supercomputer, using Ponte Vecchio modules as building blocks. Each has a cluster of Xe HPC compute GPU cores, which though optimized for compute still include ray tracing, along with a pair of Sapphire Rapids CPUs. Including ray tracing hardware might entice companies building high end 3D render farms or virtual workstations as well.

There are two trends going on here. The first is power. Finally, thanks to both AMD and several ARM manufacturers including Apple, Intel has more competition in the CPU space than it has in decades. While CPU performance is rising by 20-40% generationally, GPU performance is doubling, or more. Nvidia's monster A100 GPU is powerful enough that a single rack mount unit can replace an entire previous generation data center, for example.

The other trend is power... consumption. While CPUs and GPUs are becoming more efficient, delivering more performance at a given power envelope in every new generation, the power envelopes continue to rise in order to satisfy the demand for additional computing power. The situation has gotten so out of hand that California has adopted a new power efficiency standard for computers that is stricter than the Energy Star standard. Several other states including Washington and even British Columbia have adopted the new standards in an attempt to curb the insatiable demand for energy. Because of these new standards going into effect, some companies like Dell will no longer ship some of their higher performance gaming laptops to these states.

This is may in turn become another point in favor virtual workstations, since that allows multiple users to share the same hardware, further improving efficiency by enabling more people to use fewer computers, while the end users can use smaller machines and save money on upgrades.