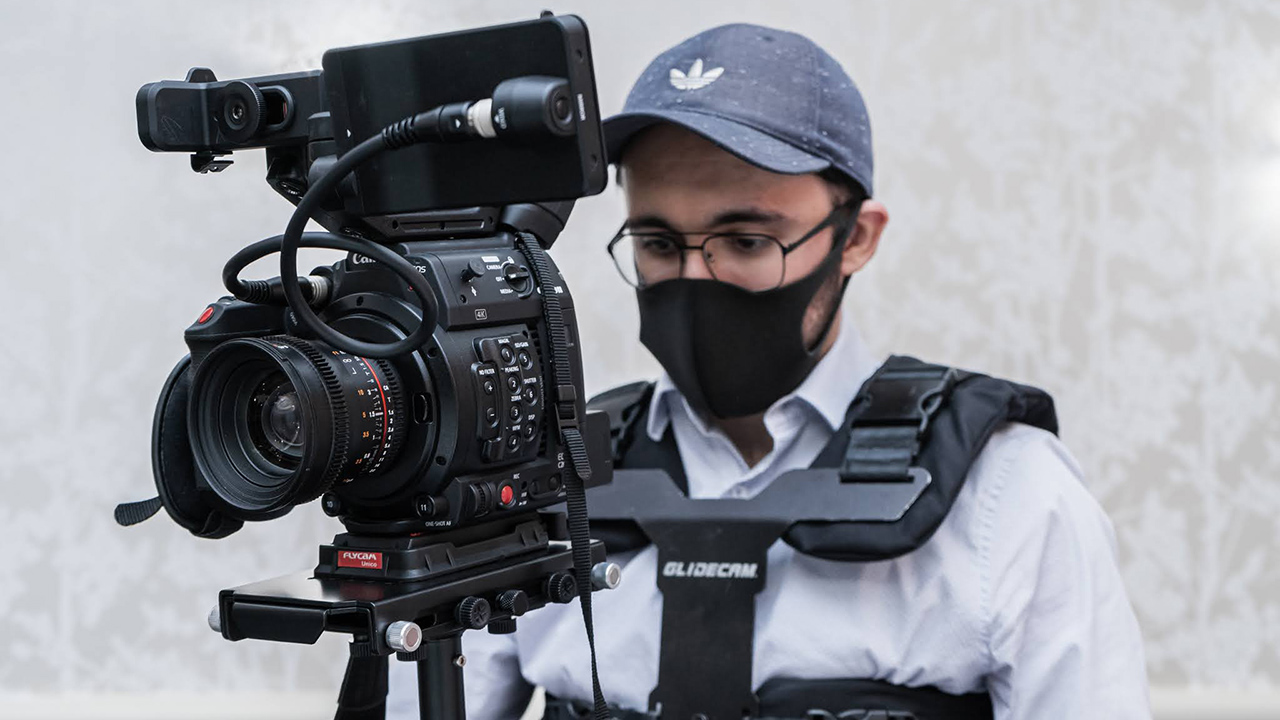 How do you get people to watch your film? Here's a Q&A with indie director Artem Koker on how he and his team made their documentary, Affected: The Story of US a marketing success.

Making any sort of independent production is fraught with hurdles to overcome when it comes to getting audiences eyes on the final product. It's an area that, frankly, most independents fall down on. However one director, Artem Koker, managed to score one million impressions in a short amount of time to spread the word about his documentary. Here's how the team did it, and perhaps it can serve as inspiration to others who are taking the indie route, and want to gain attention for their production.

Simon: To begin, why should anyone care about your story?

Artem: I think anyone reading this can learn how we, as first-time filmmakers, have been able to create a feature from scratch on practically a zero budget, to then get recognition through tons of strong marketing and advertising. This is something that every filmmaker can find value in. 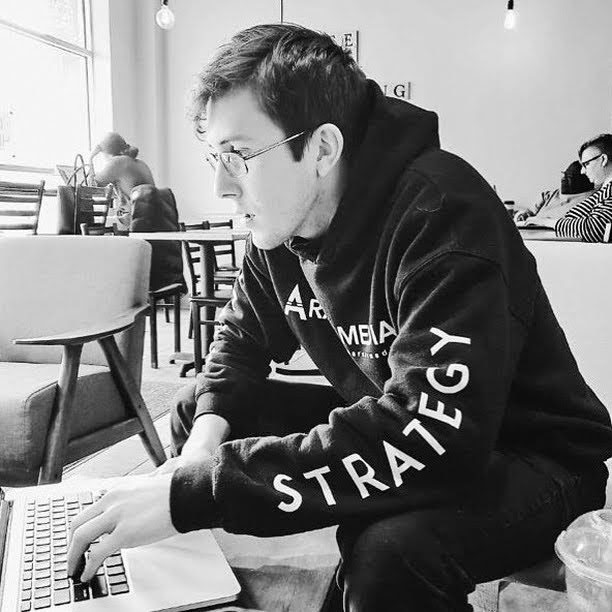 Artem Koker working at a cafe. Photo by Nathan Cushing.

Simon: How did you come up with the initial idea for your documentary?

Artem: Our business, Arazo Media, got hit really hard in the first 3 months after Covid hit and we lost about 95% of our revenue. It was really tough times and as a result, Nathan Cushing (Co-Founder/Producer) and I decided to document that process because we thought it would be something interesting and more people would want to see that. That idea quickly became a full blown documentary about how Covid has impacted people in every walk of life. We wanted to focus on stories vs facts because personal and intimate stories are the ones that will still be interesting to hear five to ten years from now. 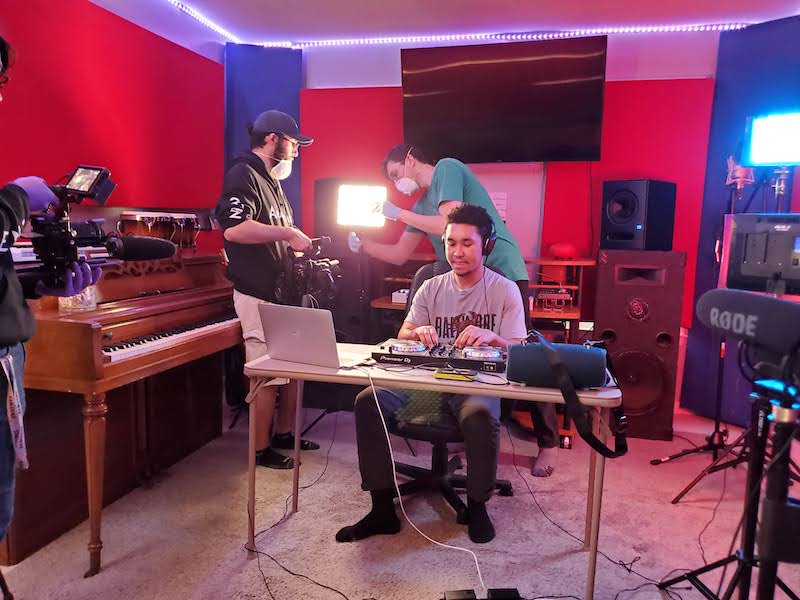 Simon: What were your biggest challenges?

Artem: Yeah the biggest challenge was honestly organisation. We’ve never done anything this massive. The longest video I had made prior to this was a 5 minute wedding highlight. So it was working through all the chaos one step at a time. First was figuring out the mission, then the people we wanted to interview, then our crew, then logistics and finally editing. I honestly melted down several times because it was going so badly. We were first shooting everything in 4K RAW and our computers kept crashing from trying to render it all. We had issues within our team’s level of quality, finding the right people to interview, constant stress at home with normal work along with actually putting the story together and figuring out how it was going to flow. 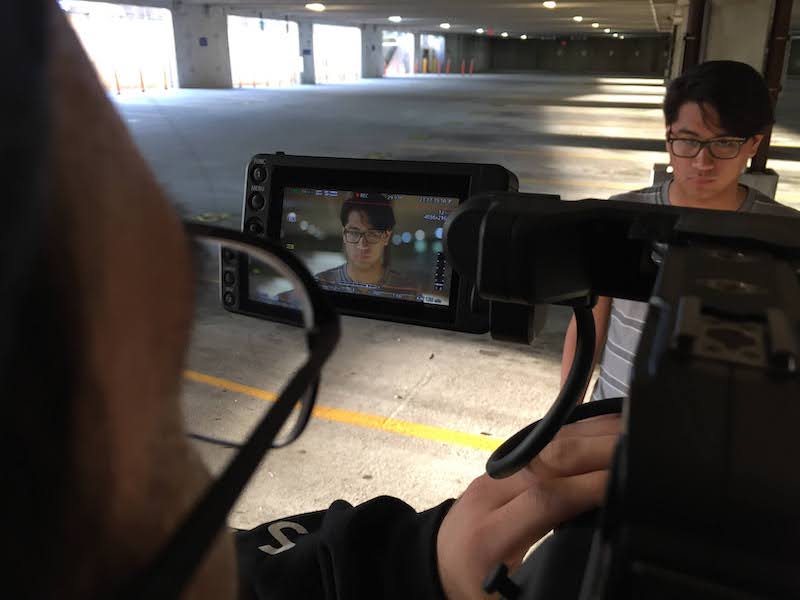 Simon: How did you overcome all that?

Artem: First, we stopped recording everything in RAW and just did it in 4K. Next we started organizing all the editing. We had Sohrab Jafarzadeh (DP) along with Victor Danos (B Cam) and Jay Ahn (Editor) sift through all the footage and pick out the best parts from both the interviews and b-roll and then export all that and send it to me. I would take it and start putting together the story. I would simultaneously be recording voice-over to create each chapter of the story that we were trying to tell. Music really helped set the mood for me as well. Once I found the right tunes, it started to get my creative juices flowing and the narration just naturally flowed out. 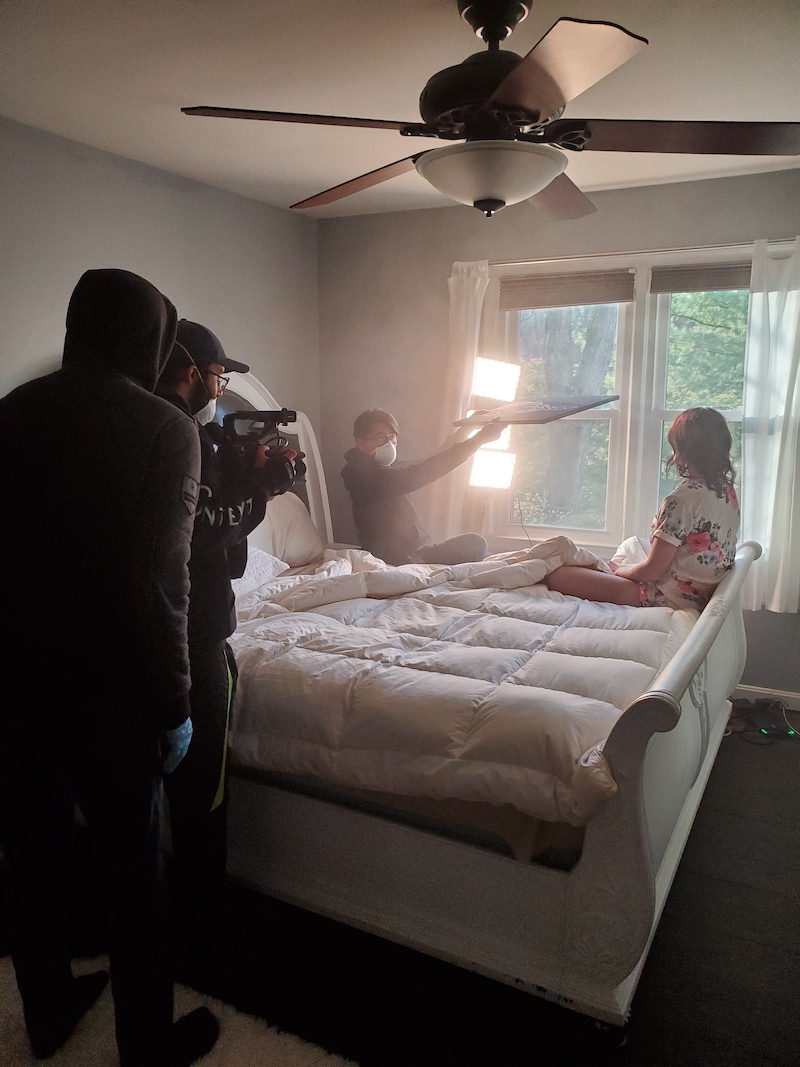 Simon: I’m sure a lot of people are wondering how you got the sorts of numbers you did with marketing!?

Artem: That was honestly the fun part for me. Once the doc was finished and we had our trailer and marketing materials, it was all about pushing it out on every possible platform. Fun fact: I actually made the trailer before we even started working on the documentary, and I modelled it after all the hype I experienced while watching the trailers from Transformers. I wanted people to feel like this was going to be the most intense documentary of their lives.

That all really helped, but I wanted to take it further, so I started running ads on YouTube. I kept experimenting for several weeks and eventually carved out a really good niche for our trailer and was able to get additional insane results. Overall that contributed to 1,000,000 impressions across 52 countries and over 88,000 views. About 33,000 came from grassroots and 55,000 from the ads. Agile marketing to the top!

Left to right: Artem Koker, Nathan Cushing and Sohrab Jafarzadeh at Capital One Cafe in DC.

Simon: That's a pretty amazing achievement. So what’s next for you guys with regard to the film?

Artem: Film festivals and distribution deals. This year we already won about five awards through a few festivals but the majority are next year so we’re looking forward to that. Our ultimate goal is to sell the doc to Netflix so we’re in touch with different sales agents and contacts to try to pitch our project.

Simon: Best of luck to you with that!

Artem: Thank you! We really appreciate the opportunity and it’s always interesting to talk about the process.