The processor race is heating up yet again. Here's some of what to expect from the big players in technology as we enter into Autumn. 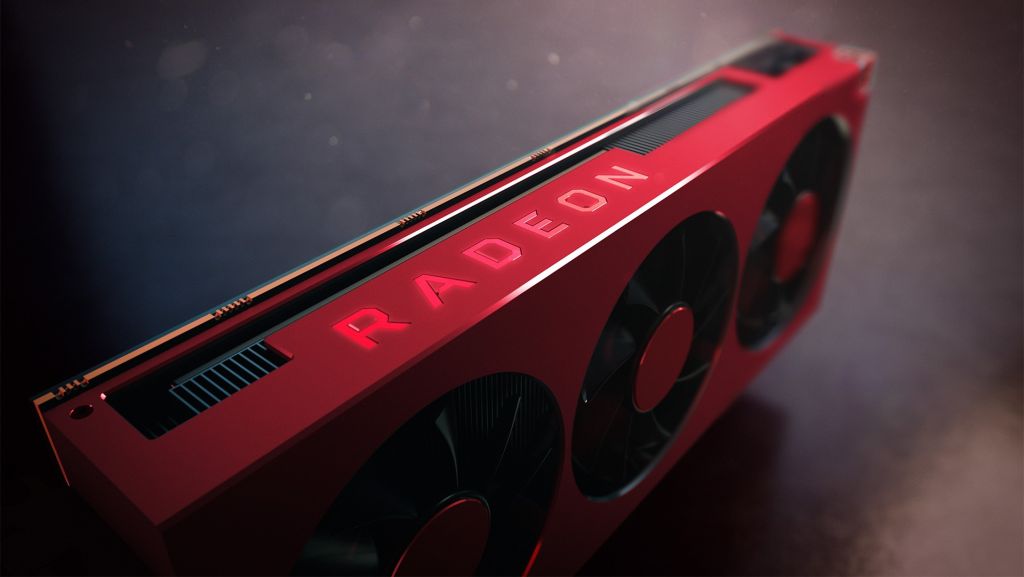 Tiger Lake's successor Alder Lake will include desktop variants, and is expected to launch in 2021, while AMD readies it Zen3 lineup for fall of 2020. So far AMD has been quite coy about Zen3. What is certain is that it's manufactured using TSMC's 7nm+ process with extreme ultraviolet (EUV) lithography, and AMD revealed that EPYC Milan will offer up to 20% better performance than EPYC Rome, still maxing out with 64 cores and 128 threads and clock speeds of up to 3 GHz. While the Zen3 based gaming and enthusiast variants are still on track to start shipping this holiday season, AMD hasn't revealed much about them yet.

That said, it's possible that they won't be shipping in time for the Christmas tree, but if not they should at least be on their way to system integrators and parts vendors by then.

On the enthusiast laptop front Intel is still on top. The high end gaming and workstation laptops arriving right now are designs that predate AMD's pre-pandemic keynote at CES, which means that the high end laptops featuring Ryzen Mobile processors are still few and far between. Hopefully they will be headlining at the next CES.

The GPU side of things is quite a bit more interesting.

For starters, the dark horse Xe from Intel shows promise. Acer is releasing new Evo based laptops that for the first time do not include discrete GPUs, showing Acer's confidence in the Xe very clearly. While still using the Iris branding, it's easily the biggest update in Intel's GPU history, and its first that shows real promise for gaming, even if it's still budget oriented gaming.

On the discrete GPU side, Intel has some even more interesting news. They are expected to launch in summer of 2021, and in a big first for Intel, outsourcing their manufacture to TSMC.

AMD has been teasing Big Navi for months now, but without any specifics. The best information available regarding its feature set is from the Xbox Series X demonstrations at CES, showcasing some beautiful and phenomenally detailed 3D rendered environments in the “Senua's Saga: Hellblade 2” teaser. RDNA2 will definitely include hardware ray tracing and media and gaming optimized performance boosting features like Variable Rate Shaading, and AMD is, like nVidia, splitting off its datacenter optimized GPUs under the CDNA brand, with designs optimized for GPU compute rather than attempting to serve both gamers and datacenters with the same architecture.

Most recently, AMD teased its upcoming Radeon RX 6000 GPU in a clever easter egg in Fortnite. AMD hasn't revealed much by way of specs, but AMD's big reveal is probably coming soon.

For months, nVidia has been leaking rumors about Ampere, including claims that it would deliver 40% better performance than its predecessor Turing. Finally at nVidia's September 1st reveal, nVidia pulled the veils off... and took the GPU world by surprise, so much so that the used market is now flooded with RTX 2080 and 2080Ti GPUs at large discounts while gamers and enthusiasts get ready for Ampere.

Ampere's Tensor cores are based on the same enhanced architecture used in its datacenter Turing designs, including support for sparsity which enables a massive boost in tensor throughput for operations with sparse matrices. Ampere also has more Tensor cores than Turing. The RT cores have been updated to MIMD (Multiple Instruction Multiple Data) architecture, increasing their potential for parallel execution as well as gaining additional hardware to interpolate triangle locations. Jensen Huang says the result is double the ray tracing performance. While gaming performance seems to be, at least according to nVidia's benchmarking, improved by a factor of 1.6-1.8, performance in software like Blender's Cycles renderer and Chaos Group's Vray renderer is more than doubled. This is going to appeal a great deal to content creators.

The big surprise however was on the compute side, where nVidia pulled out all of the stops, delivering double the FP32 throughput of Turing. The entry level Ampere, the 3070, is to be priced at $499 yet outperforms the Turing based flagship 2080Ti, already quite an impressive performer. Jensen Huang very proudly introduced what he dubbed the BFGPU (Big Ferocious GPU) in a three-slot shroud and a new power connector to handle its 350 watt power draw, priced at a steep $1499, and packed with a whopping 10496 CUDA cores 24 GB of GDDR6x memory on a 384-bit bus. It is by any measure a monster of a GPU. Expect two slot options with custom designed premium cooling systems from 3rd party add-in card manufacturers.

One of the high points of nVidia's reveal was a demo of a game rendering in realtime with ray tracing and Deep Learning Super Sampling (DLSS) enabled on a 3090 GPU... in 8K.

There is a wild card in the computing landscape, also set to be available in time for the holiday season this year. In fact, two of them, because both Microsoft and Sony have chosen to pursue enthusiast gamers with their next generation gaming consoles rather than focusing on budget gamers, and that brings the potentialfor them both to shake up the entire computing landscape. Due to the long standing relationship that AMD very cleverly built with both companies, both consoles feature state of the art custom SOCs built around RNDA2 graphics hardware with eight Zen2 cores.

While these are hardly competitive with the top of the desktop gaming systems, these consoles are powerful enough for 4K gaming, and are pretty much guaranteed to sell in huge volumes, leading to huge volumes of SOC sales for AMD. This is most likely the primary reason for nVidia's aggressive pricing for the 3070 GPU. Since nVidia has no horse in the CPU race, and its only ARM processor customer is itself, it's really not able to pursue the volume GPU market, since that's dominated by processors with integrated GPUs, either on-die or as a multi-chip package using technology like Foveros. Xe is already competitive enough to take on Vega and squeeze nVidia out of that space.

While nVidia is introducing 8K gaming, 4K gaming is going to be mainstream this November when the Xbox Series X starts shipping.