Have we reached 'good enough'? 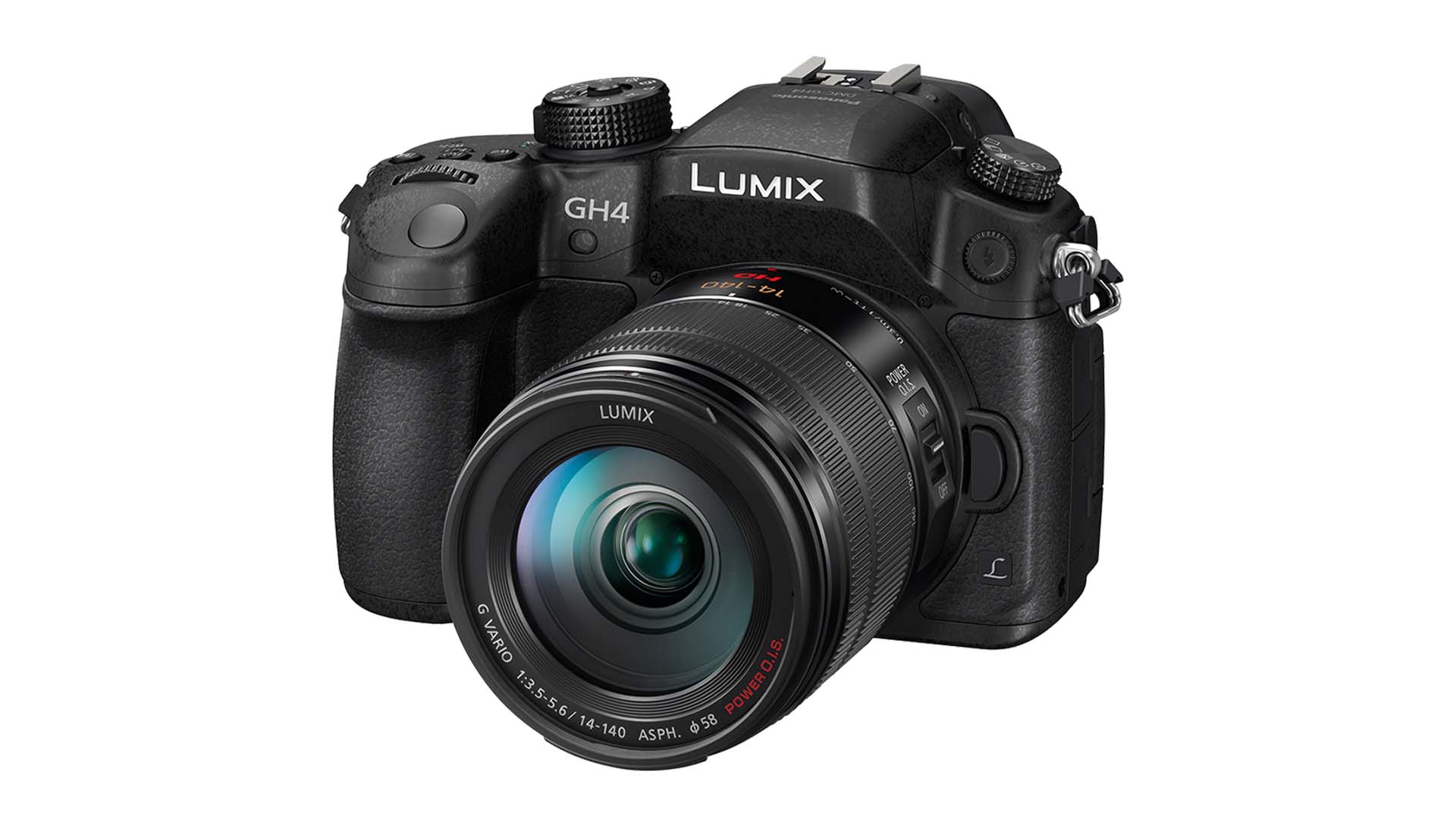 Have we now reached a point where cameras are good enough, no matter what your budget is?

For many people, this question may well have been answered a long time ago. Each year new cameras are released that improve upon the previous generation. Recently the Nikon Z 9 was fully unveiled, and it is fair to say that its capabilities are to use an overused YouTuber phrase, "insane". This is a camera that, in stills mode, can take images at 120fps. That's ultra-slow motion, in stills form.

You could argue quite convincingly that we might as well just set the shutter and record 8K raw video and extract stills from that. We're not quite at the point where 8K or 12K raw is possible in a mirrorless camera at 120fps, but eventually, we will be. As a technological achievement, such developments will be amazing, but is there anything in terms of everyday camera use that we simply can't achieve with a camera that is 5 years old or more?

There will always be a market for new cameras. Old gear gets, well, old. It starts to fail or gets destroyed in accidents and needs to be replaced. So at no point will you find RedShark suggesting that there's no point in buying a new camera... If you need one. However, most people who purchase equipment at a price level that runs into the thousands generally do so for business purposes unless they are an affluent amateur. As such, camera equipment is generally a tool that has to make its money back.

For some people, the Nikon Z 9 will be indispensable. It's difficult to argue against the idea that a sports photographer for a major national newspaper or publication needs to get the shot. The difference between being able to shoot at 25fps vs 120fps could be the difference between getting paid for the picture or leaving things open to a rival getting theirs published instead.

However, for most people, even 4K at 60fps will be a mode that rarely sees usage. Ultra slow motion is one of those features that we all think we want, but for actual paying work where you're mostly doing sit down interviews with a company manager in a suit rather than going off on travel jollies for a YouTube channel filming bikini'd ladies diving with whales or something, it won't be something that is used regularly.

In other words, if you're someone who is starting out on a path where you'd like to have a career in video, you've likely got a choice of cameras you could effectively use going right back half a decade, many of them available for a song on the used market. Sure, some of them might not have as good a noise performance or as good an autofocus system as modern devices, but those things are 'icing on the cake' rather than essential features.

I learned my skills using ENG-style lenses. Being able to track zoom manually with one finger, follow focus with another, and be ready for any iris changes with a third, was a skill that I'm very glad I practised. I probably couldn't do it as well now after all these years of using mirrorless, but I still very rarely use autofocus on a camera, no matter how good it is supposed to be. And despite the fashion, I rarely use a follow focus wheel either. Yes, I'm now possibly a dinosaur.

Starting off with an older camera that doesn't have all the latest bells and whistles forces you to think more, to work around limitations, and yes, to learn new skills. But make no mistake, even a camera from a decade ago will still have a much better image than one from even five years further back than that. In other words, for most uses, the image will be 'good enough', and it doesn't matter what budget you have available.

This might sound like I'm suggesting that you shouldn't buy a new camera. If you want to, nothing is preventing you. Who doesn't like new toys? But we shouldn't forget that manufacturers involved in the video business don't all just make cameras, and they deserve your custom just as much as any camera maker. There are lots of other companies making gear that is just as important, if not more so, than simply cameras. There are lighting companies, microphone companies, monitor companies, tripod companies, gimbal companies, lens companies, I could go on. All of these make equipment that in the grand scheme of things will last you a lot longer than an individual camera and add far more to the value of what you produce on a day-to-day basis, even if you are using an older rig.

However, to sign off I am going to contradict myself somewhat. I still love new cameras, they just aren't the most important part of a production.