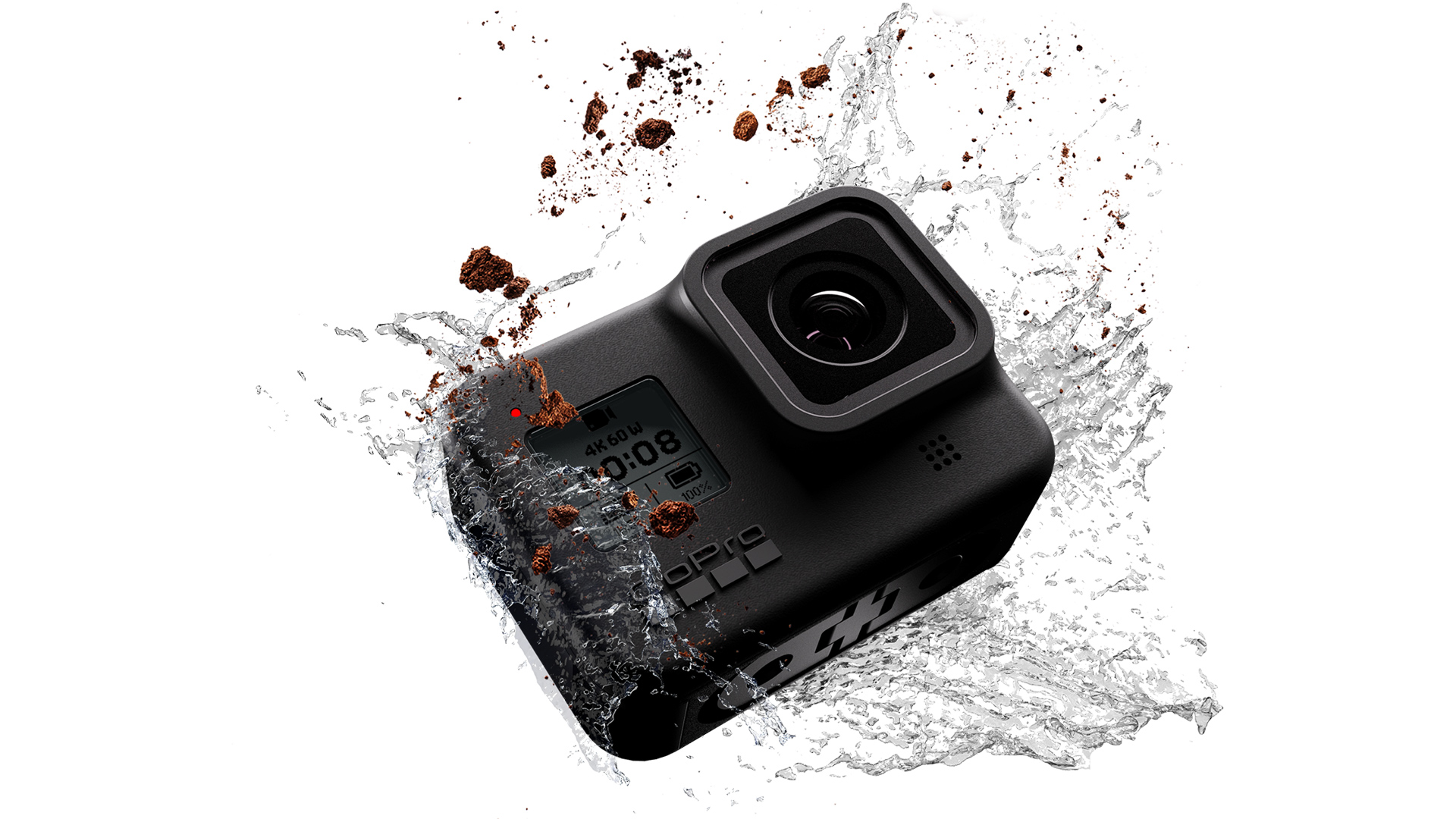 GoPro Labs has been announced

GoPro Labs is a new platform that the company has launched for its global community. It will give users a chance to see what the company's own developers are working on, as well as a way to try the features for themselves. But it is much, much more than this.

GoPro Labs allows the users themselves to effectively program in new abilities for their cameras. GoPro stated on its release "For this first iteration of GoPro Labs, we’re sharing some features that originated from internal hackathons but haven’t been assigned to a camera release. In fact, these features may never make it to a camera release, but they’re cool enough and cooked enough to give you a taste."

So, what can users do with this? The heart of the new system, which requires you to update your camera with a specific firmware, is a QR code feature. As the name suggests it gives the camera the ability to read QR codes. What's so special about that?

Let's say you want to take a Timelapse with your GoPro Hero8 over the course of a number of days, but you can't get power to it and only have one single internal battery to power it with. GoPro Labs gives you the ability to program in a function that will power your camera on, say, once a day at a certain time, take a photo, and then power down again until it repeats the process the next day and so on.

If you were tasked with making a Timelapse of a construction site, the camera could be made to trigger only during daylight hours.

This is just one example. The company posted an example where several GoPros were situated next to the launch pad for a resupply rocket for the ISS. But due to security the cameras had to be set up no later than 72 hours before launch. Using the new QR feature the cameras could be set up to all switch on and record automatically a few minutes before launch.

All you have to do is create a QR code using the QR code generator, and point your camera at it to set it to do the function you have requested.

Timers are one thing, but what about motion detection, or speed triggers? With the new system you can make your camera start recording if something passes in front of it. Or you could make it trigger once the GPS detects that it has reached a certain speed.

If you have several cameras that all need setting to the same video modes and picture settings, you can generate a QR code for this and simply point all the cameras at it to get them set up with the same settings.

Other additions and changes to the special firmware are that the camera will now record in 12GB chapters rather than 4GB. With the standard firmware the Hero cameras will split footage into 4GB sections. This is no longer the case with the Labs firmware.

Find out more about how you can join the GoPro Labs programme.

Will you be signing up? What kind of creative uses have you put your GoPro to? (keep it clean!) Let us know in the comments.