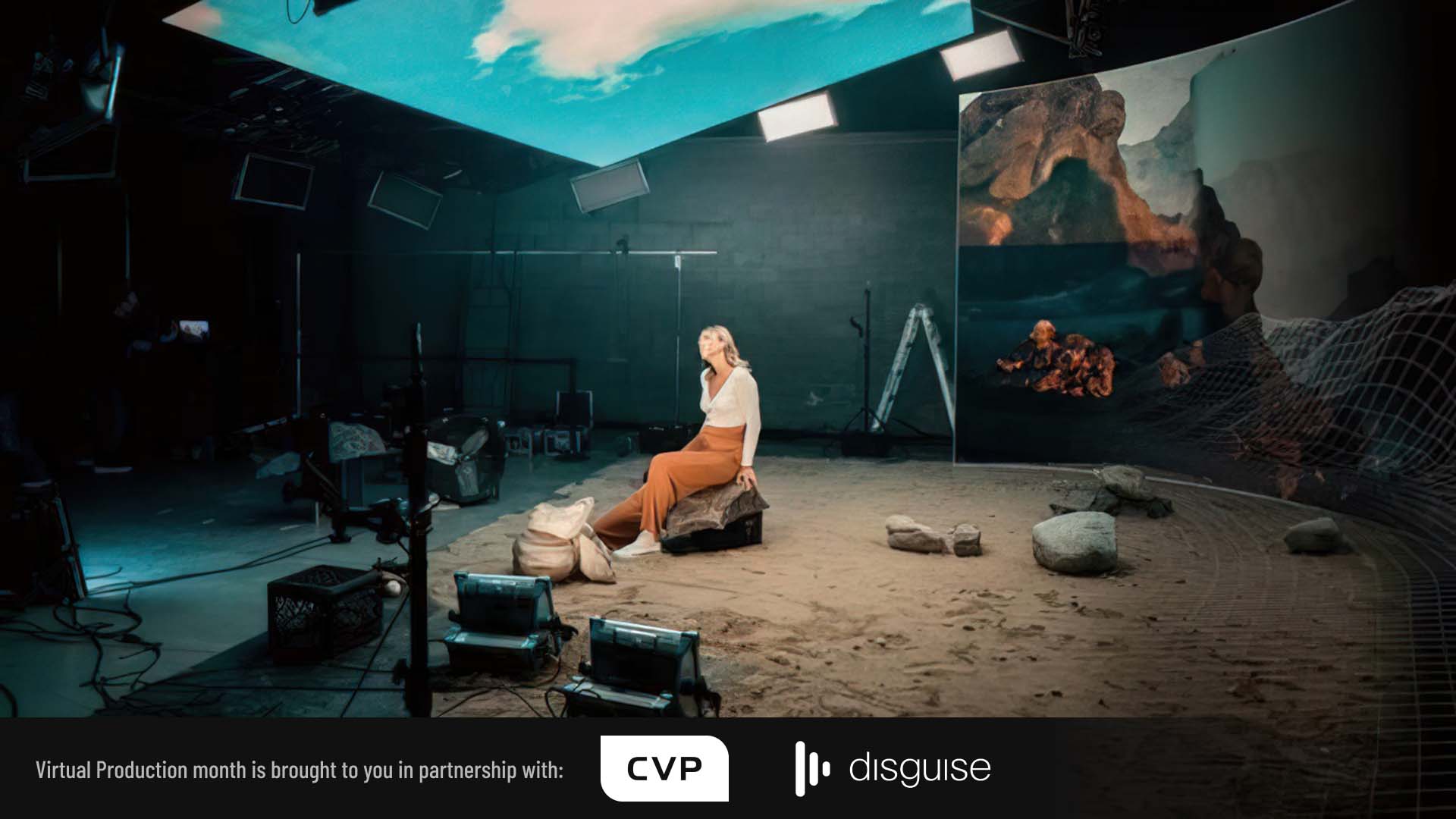 The new studio, called V-Studios, will launch later this year in Portland Mews Soho, and will apparently be equipped with a 10m x 5m LED wall and powered by disguise Extended Reality (xR) technology.

Film Soho stated that the studio, "will allow filmmakers to place actors in breath-taking, completely controlled virtual environments, without ever having to leave Central London, and will feature a 1.5mm pixel pitch, meaning productions can get closer to the screen than ever before."

The company will be giving a demonstration of the technology at the Cannes film festival on the 20th of May. The announcement is the latest in a line of new developments for virtual production across the globe, as demand for facilities is on the increase.

The new studio will give filmmakers the ability create world's that would normally be the preserve of Hollywood. Whilst VP does have its limitations, it's interesting to see much more accessibility of the technology progressing in such a short amount of time.